smotica Pharmaceuticals plans to create more than 150 jobs and invest US$20 million in a manufacturing facility in Marietta, Ga. Osmotica is a global pharmaceutical company with principal and commercial operations located in the U.S., Argentina and Hungary. The company specializes in drug-delivery technologies and neurology-based therapies.

Biotech drug manufacturer Acorda Therapeutics plans to relocate to a new facility in the Village of Ardsley, N.Y., potentially creating 190 new jobs. The company, which is moving from nearby Hawthorne, says it plans to invest $36 million in the new facility in the Hudson Valley. Acorda specializes in treatments for nervous system disorders. 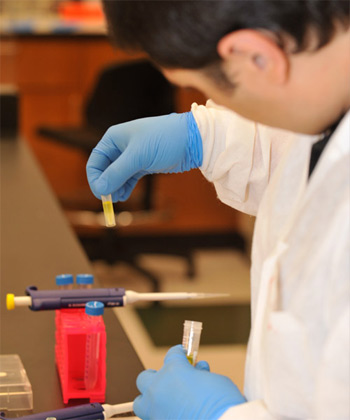 The North Carolina Biotechnology Center has approved a four-year, $2.5-million grant to establish a Marine Biotechnology Center of Innovation (MBCOI) to accelerate development of commercial products from the state's marine life using the tools of biotechnology. The four-year COI award builds upon a $100,000 planning grant given previously by the Biotech Center.

Redpine Healthcare Technologies plans to move its corporate headquarters and software development company from Spokane, Wash. to Bay County, Fla. Redpine is projected to hire more than 100 employees within the first year of operations and grow to 410 employees by the end of 2015 at an average annual wage of $49,155, or 150 percent of Bay County's average annual wage. The company expects to be operational by September and will be located in Panama City.

"We are very excited about moving to Panama City and the positive impact it will have on both our company and our customers," said Shad Wheeler, president of Redpine. "Bay County offers a tremendous workforce that we believe will play a key role in supporting our continued growth and our mission to allow doctors to do what they do best — take care of their patients. We take care of the rest."