recent report conducted by the Swiss government and biotech organizations in that country shows that while currency exchange rates negatively impacted sales, investments in public and private biotech firms increased during 2011. At year-end 2011, the Swiss biotech industry showed a net increase of 12 companies to a total of 249. This figure does not include branches of foreign companies and the biotech activities of large Swiss pharmaceutical and agrochemical firms. The number of employees in the industry rose to just under 19,200. 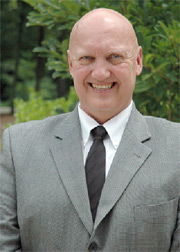 "Alan brings valuable perspective and experience to our statewide ag biotech initiative," said Gwyn Riddick, M.B.A., NCBiotech vice president of agricultural biotechnology. "He's a key contributor to our initiative promoting development of new or improved crops statewide that we believe can boost the ag economy from the current $70 billion to more than $100 billion by 2020."

The new crops commercialization center's initial focus will be to facilitate a startup project called the Swine Feed Project, aimed at reducing the import of swine feed from outside North Carolina.

Pharmaceutical supplier Sartorius recently completed an expansion for the manufacture of filters and single-use bags for biopharmaceutical applications at its Yauco, Puerto Rico, site. Headquartered in Goettingen, Germany, Sartorius operates its own production facilities in Europe, Asia and America, and also has sales offices and local representatives in more than 110 countries.

Researchers funded by the National Institutes of Health have developed a new silk-based stabilizer that, in the laboratory, kept some vaccines and antibiotics stable up to temperatures of 140 degrees Fahrenheit. This could help eliminate the need to keep some vaccines and antibiotics refrigerated, which could save billions of dollars every year and increase accessibility to third world populations.

The St. Louis area's burgeoning biotech sector took a step forward with the recent opening of the Helix Center Biotech Incubator. It is the fifth business and technology incubator owned and operated by the St. Louis County Economic Council. The facility (pictured) includes 16 laboratory spaces. 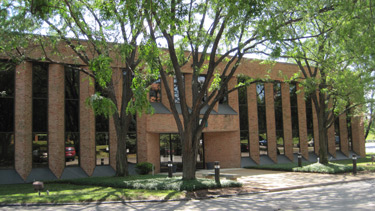 Rensselaer Polytechnic Institute in Troy, N.Y., has opened the RPI Center for Stem Cell Research, which will be opened to scientists from both RPI and outside. The facility was funded by a $2.45-million state grant.