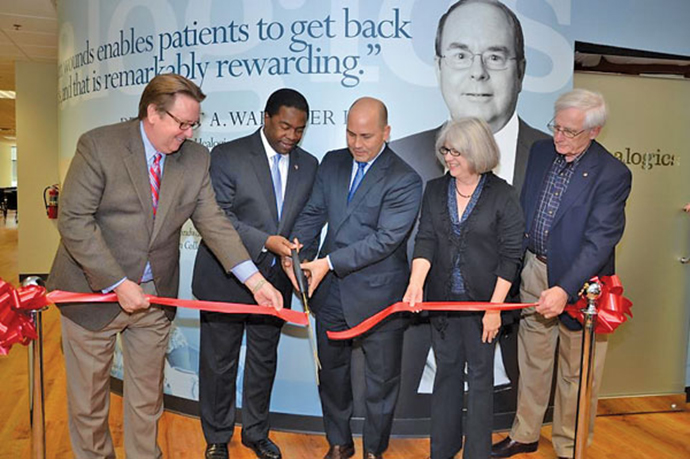 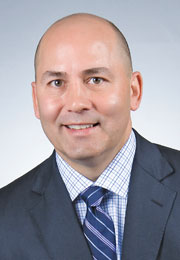 Healogics Inc., after acquiring a company based in Duval County in Northeast Florida, decided to relocate its corporate headquarters from Boca Raton on the southeast coast of the Sunshine State.

Why the intra-state move for a company that was already on the fast track for growth?

"We preferred Jacksonville over Boca," says Jeff Nelson, president and CEO of Healogics, which manages more than 500 wound-care centers in the U.S. and treats nearly 200,000 patients per year. "They were equally challenging to get to, but Jacksonville had an easier environment to work within. Space was less expensive, it was less congested, and incentives were offered. Plus, there is very easy egress once you get to the Jacksonville International Airport."

Nelson ran the Jacksonville-based firm that was acquired by Healogics. He now runs the entire company.

That growth also included the acquisition of Nautilus Health Care Group of St. Petersburg, Fla., in October. With 30 physicians and nurse practitioners, Nautilus primarily serves the wound-care market in Florida.

"We evaluated a number of companies for potential acquisition," said Nelson. "Due to their commitment to clinical excellence and quality patient care, Nautilus was the obvious choice."

Nelson notes that Jacksonville was also the obvious choice to become the home of Healogics' new corporate headquarters. "We evaluated the type of environment we would need and how we would attract people," he says. "We asked, ‘What are the other health-care-centric locations?'"

A key component was the ability to do training, Nelson says. "We train most of the wound-care professionals across the country. All of the nurses and physicians who work in these centers get trained by us. We thought about moving the company to Atlanta or Dallas or Nashville. That was part of our evaluation. But we soon discovered that the time saved on a direct flight to Atlanta or Dallas is eaten up with time spent on the freeway in those cities."

Nelson adds that "we felt that the quality-of-life indicators for our employee base were very good here in Jacksonville. We knew that we could recruit health-care professionals to Jacksonville. That outweighed the airport advantages of the other cities."

Nelson also notes that "the governor and the mayor and others here in Jacksonville were very aggressive in helping us acclimate new executives to this area. Our employees are all very happy, and so are their families. We accomplished all of our business objectives by moving our company here. Our biggest challenge was the fact that the people who have not been here don't appreciate all that Jacksonville has to offer."

About 110 people now work at the Healogics headquarters in Duval County. Many more will come there regularly for training.

"The demand for specialized wound-care services is rapidly growing," says Nelson, who notes that the global wound-care industry is now a $14-billion business.

"From a training perspective, we bring into the city for five days 60 to 70 physicians per month, plus another 50 to 60 affiliated health-care personnel," Nelson says. "They view it as a reward to come to a place like Jacksonville."

The city likes that too, as the regular training courses account for about 6,500 room nights a year in Jacksonville.

In addition to the acquisition of firms in Jacksonville and St. Petersburg, Nelson says he plans to grow the company aggressively in 2013.

"We plan to open over 70 new locations this year," he says. "We will launch a significant financing for the company this month, based on the success of the last 12 months. And we will expand our footprint in Jacksonville." 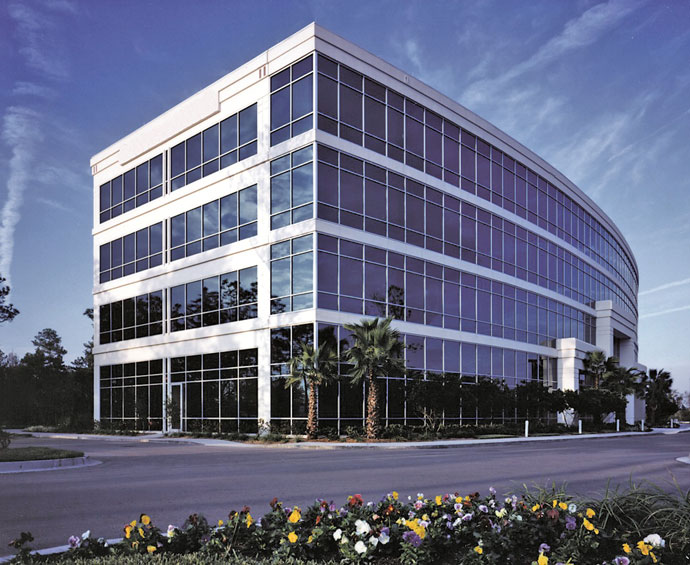