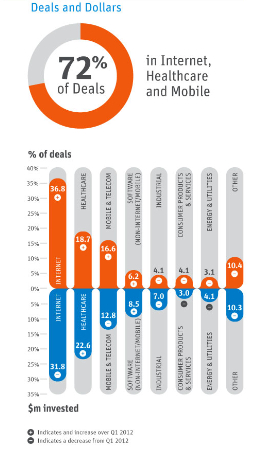 The quarterly Halo Report published by Silicon Valley Bank and the Angel Resource Institute based on data from CB Insights shows life sciences-related investments coming in second only to Internet company deals during the first quarter of 2013. "Eighty-one percent of deals were completed in the angel groups' home state over the past 12 months," says the report. "The key trends over the last few years have been syndication and broader geographic distribution of investment," said Rob Wiltbank, vice chairman of research, Angel Resource Institute, "both of which suggest that attractive new ventures are finding places to start all over the country." 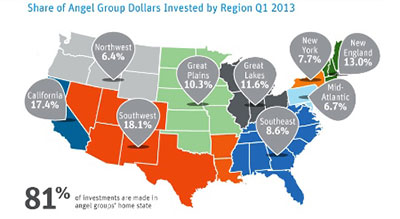 Regeneron Pharmaceuticals can't help it: The New York-based company keeps generating jobs. With expansions announced in Rensselaer and Tarrytown in November and April, the company is slated to create more than 700 new jobs in New York State and invest approximately $170 million in capital expansion in New York over the next few years.

Regeneron's HQ in Tarrytown is growing yet again. 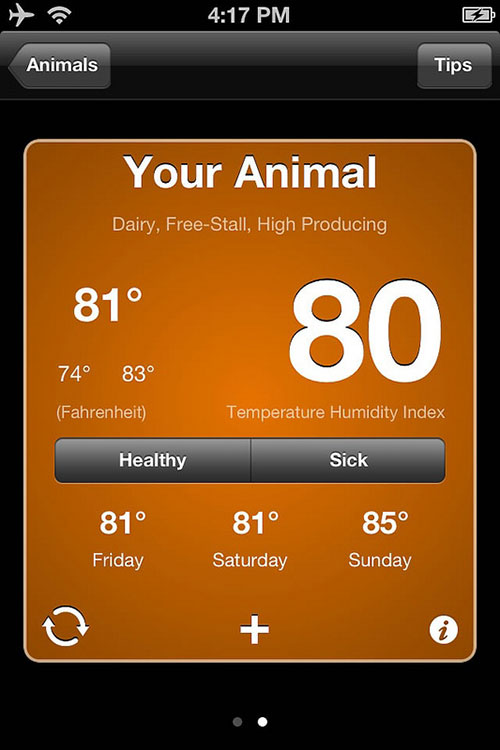 The University of Missouri this month released a new smart-phone app designed to help animal farmers reduce "a billion-dollar problem in heat-related losses." Called ThermalAid (screen grab pictured), it monitors heat-related stresses on beef and dairy cattle and alerts farmers when there is a health problem. The app also recommends which intervention strategy will be most effective. Don Spiers, professor of animal science at Mizzou"s College of Agriculture, Food and Natural Resources, led the team that developed the app.

Spiers and the Thermal Aid team hope to attract potential business partners to develop and market the new app, and produce reasonably priced sensors, as well as pursue its use for other animals. The university says Spiers has already worked with Mizzou's licensing division, giving him a framework to collaborate quickly and professionally with investors. 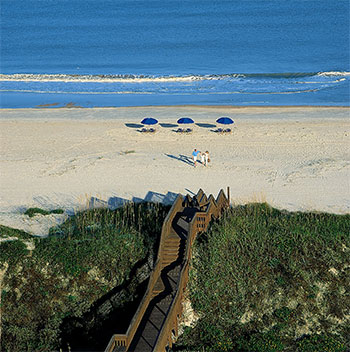 The arrival of summer heralded the arrival of two new life sciences projects in the Sunshine State. On June 20, dtw Marketing Research Group, Inc., a marketing research company specializing in pharmaceuticals and based in New Jersey, announced it will relocate its corporate headquarters to Amelia Island, near Jacksonville. The relocation will result in 40 new jobs and $2.1 million in total capital investment over the next two years. That same day, Gov. Rick Scott announced that DuvaSawko, a medical information technology and software development company, will create 68 new jobs and invest $1.5 million in a headquarters expansion in Ormond Beach in Volusia County. The company currently employs 133 at its existing HQ in Daytona Beach, just to the south.

DuvaSawko selected Ormond Beach because it offered an excellent site for expanding their headquarters as well as an expedited city permitting process and recruitment and training support. DuvaSawko is renovating a vacant 30,000-sq.-ft. (2,787-sq.-m.) building located along South US 1, and will move into the space later this year.

The UK-based Institution of Chemical Engineers (IChemE) says a new type of charcoal called biochar, made from biomass waste such as wood chips, manure and other agricultural and natural waste, could aid in reclaiming the tens of thousands of square miles of brownfield sites around the world due to its apparent ability to control contaminants such as organic pollutants and heavy metals including lead, copper, cadmium and zinc. "It clearly presents an important opportunity to reduce the impact of harmful pollutants in the environment," said David Brown, chief executive of IChemE, "and bring back into use huge areas of unproductive land with global population expected to grow by nearly a third to nine billion by 2050."

Say what you will about increased CO2 in the atmosphere, but one thing it's definitely doing is helping those plants grow. We'll need to grow them (including some super hybrid rice varieties, to meet an anticipated global food crisis in 2050, says the Center for the Study of Carbon Dioxide and Global Change.

The Nantong Economic and Technological Development Area in China has plenty of industrial development history. Now it's trying to light a BioSpark. 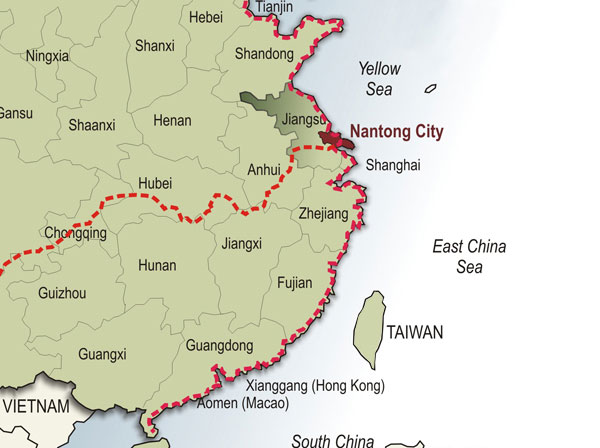 Readers of our recent piece on fertilizer plants may be interested in a new historical timeline from the International Fertilizer Development Center, which located on the TVA Reservation in Muscle Shoals, Ala., in 1976.

The building vacated by GlaxoSmithKline when it moved to new digs at Philadelphia Navy Yard has been sold by Liberty Property Trust to charter school firm DeMedici II Corp. for $29 million. According to published reports, the firm will spend up to $12 million converting the space to the needs of the Philadelphia Performing Arts Charter School. Liberty built the facility for GSK in 1999. 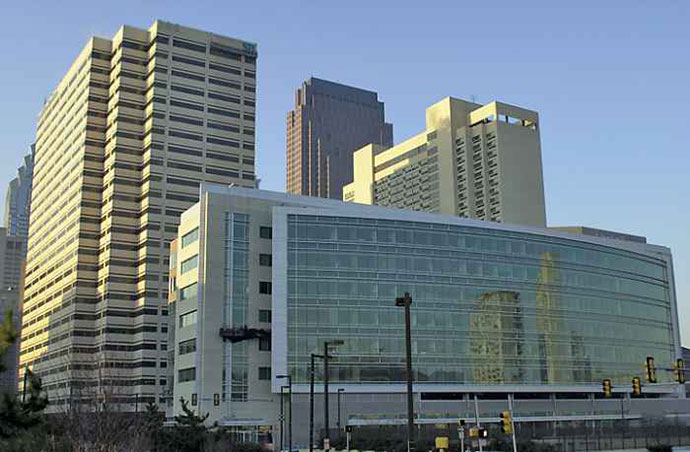 An NPR story about the data crunching now being executed by Kansas City-based healthcare services giant Cerner goes a long way toward explaining why the company needed more space three years ago.