Sanofi's energy reduction program aims for stretch objectives by stretching around the world. 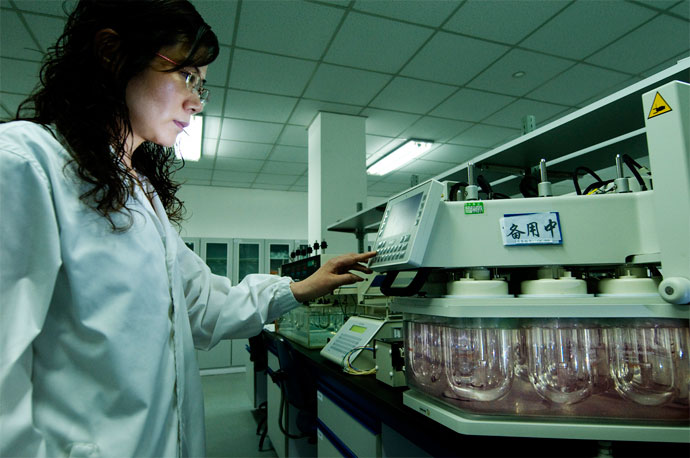 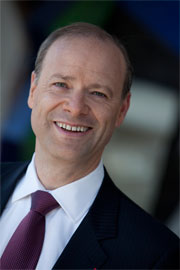 aris-based healthcare and pharmaceutical giant Sanofi last month announced an expansion of its partnership with GDF SUEZ energy services subsidiary Cofely that will implement primarily renewable energy production and distribution systems worth up to €80 million at Sanofi industrial sites around the world over the next five years.

Building on the success of an initial three-year agreement signed in March 2012 for Europe and Turkey, the two companies have expanded their collaboration to now include sites in the United States, Canada, Mexico, Brazil, China, and Singapore. All Sanofi's production lines will be covered: chemicals, pharmaceuticals, vaccines, biotechnology and animal health. The initial three-year term contract is extended to five years.

"Thanks to the global footprint of Sanofi and GDF Suez, this innovative partnership enables us to improve our competitiveness and achieve our environmental objectives," said Christopher A. Viehbacher, CEO of Sanofi. "As part of our Corporate Social Responsibility commitments, our ambition is to reduce by 20 percent our energy consumption by 2020."

"We welcome this collaboration with Sanofi as a perfect illustration of GDF SUEZ's strategy of becoming its customers' energy partner," said Gerard Mestrallet, chairman and CEO of GDF SUEZ. "This collaboration forms part of GDF SUEZ's approach of providing innovative, energy-efficient and environmental solutions to its industrial partners that are both effective and sustainable."

Since the beginning of their collaboration in 2012, the two groups have launched five projects in France, Italy and Germany covering the installation of cogeneration or trigeneration gas turbines, and the construction of biomass boilers to improve the energy and environmental performance of those industrial sites. The co-investment related to these projects represents €30 million in 2013.

With the same 20-percent reduction goal in mind, Sanofi in April signed a three-year collaborative agreement with Schneider Electric to accelerate the energy efficiency program at its 112 manufacturing sites in 40 countries around the world.

The collaboration with Schneider will employ four components: the establishment of an Energy Observatory to assist Sanofi with forecasting energy price changes in 16 countries; energy performance monitoring both globally and per site using Struxureware Energy Operation software; on-site diagnostics to contribute towards the design of energy efficiency improvement plans; and energy consultancy to Sanofi's engineering teams starting from the design phase of any new industrial site.

"While the pharmaceutical industry's overall contribution to greenhouse gas emissions is considered moderate, Sanofi is committed to reducing direct or indirect CO2 emissions from its human and industrial activities by 20 percent between 2010 and 2020," said the company in April. "To achieve this goal, a comprehensive approach has been developed combining renewable energy use, improved energy efficiency of the company's global industrial network, increased use of rail or waterways for transport, building and plant environmental standards compliance and reduced business travel."

The company says it's in position to achieve its objectives ahead of schedule, in part because of solar panels and other initiatives at locations such as its 22,000-sq.-m. complex in Lyon, France, where photovoltaic panels capable of producing up to 10% of the site's power consumption are installed on its 2,500-sq.-m. roof and a "double skin" covers the office and production buildings, generating a 4-percent savings in total energy consumption, says the company.

"Direct and indirect emissions from production and research facilities (excluding vehicle fleets) in 2012 were 7.2 percent lower overall than the 2010 base year," said Sanofi. "C02 emissions (estimated on the basis of fuel consumption) from vehicles used by medical representatives and visitors were 10 percent lower in 2012, on a comparable basis." 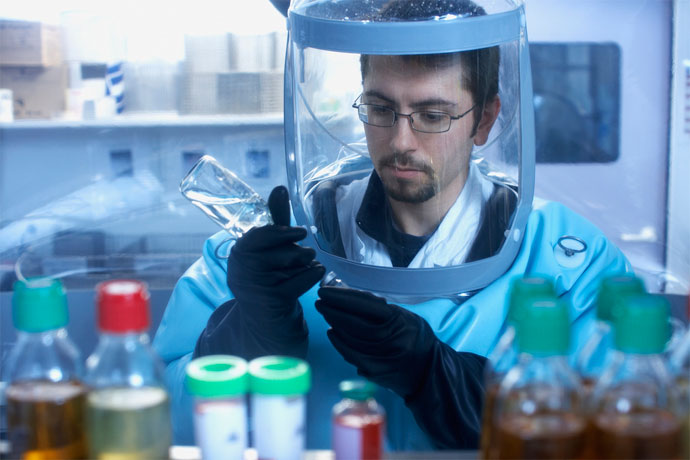