Big Apple and Beyond

A new report highlights why New York City has become
a biotech hub. There's only one thing missing. 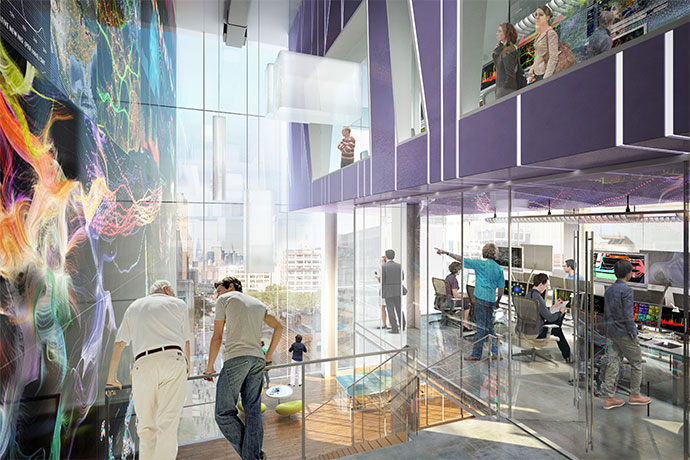 arlier this month CBRE Group, Inc. Global Research and Consulting issued an insightful report on biotech research space in New York City, and the need for it to catch up to the Big Apple's boom in biotech activity.

Although the cost of building the highly specific research facilities required for biotech research is more costly in New York City than in Boston or San Francisco, said CBRE, New York already has six major biotech centers up and running, with 1.7 million sq. ft. of existing research laboratory space and 1.1 million sq. ft. in the pipeline.

"New York City is emerging as a biotech center not only because of its excellent medical research and hospital institutions, but because its demographics include a huge and highly educated talent pool, affordable housing within the region and a funding focus from the city, state and federal governments," said John Isaacs, executive vice president, CBRE. "The funding commitments from the city and New York State to grow the industry makes New York City well positioned to capitalize on its significant concentration of academic and science institutions," said Susan Harte, the firm's director of location incentives for the New York tri-state region.

That statement is corroborated by the findings of the 2012 State Technology and Science Index released in April by the Milken Institute for the fifth time in the past decade. The State of New York moved up from No. 16 to No. 13 in the rankings, which are based on 79 indicators grouped into five composite areas: R&D inputs (New York was 19th); risk capital and entrepreneurial infrastructure (2nd); human capital investment (8th); technology and science work force (28th); and technology concentration and dynamism (19th).

At the same time New York moved up, New Jersey dropped four spots from No. 11 to No. 15. Connecticut, at No. 9, completes a handy top-state trifecta.

New York's No. 2 ranking in the risk capital category stood out because it was No. 16 the last time Milken published its analysis in 2010. 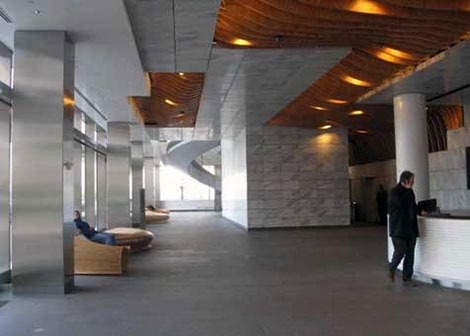 The Alexandria Center for Science and Technology at ERSP, located at 29th St and 1st Ave between Bellevue Hospital and NYU Medical Center, is a state-of-the-art research and development campus that will serve as the flagship location for future bioscience expansion in New York City.
Photo courtesy of NYCEDC

"New York represents a major success story," said Milken, calling the jump one of the largest increases in any of the composite indexes. The state has seen a resurgence of venture capital as New York City repositions itself as a technology and science hub. The state ranked second in green technology equity and fifth in VC investment in both nano and clean technology. And it ranked fourth in VC investment as a percent of GDP vs. 13th two years ago."

However, the state's position at No. 28 in work force was a 10-spot drop from 18th two years ago, even as its technology concentration and dynamism index rose slightly from No. 23 to No. 19.

Some of the corporate projects highlighted in the CBRE report are familiar to Site Selection readers from recent coverage, including ImClone and Roche. Among the facts making the case for New York's ascendancy:

The U.S. Department of Labor reported that employment for life science occupations in the U.S. is expected to grow 20 percent by 2020, compared to an average of 14 percent for all occupations.

CBRE reports that New York City provides a range of credits and incentives to support biotech companies, including the recently extended Biotechnology Tax Credit, which awards an estimated $2 million in credits annually. The New York City Economic Development Corp. "also creates new programs and initiatives to stimulate the biotechnology sector, which contributed to the completion of the Alexandria Center for Life Science and BioBAT," an incubator at Brooklyn Army Terminal.

Long Island Does Its Part

Somewhat overlooked, or at least not addressed, in the CBRE report is the tremendous life sciences momentum outside the city center. According to Site Selection's New Plant Database, since Jan. 2011, 15 of the top 50 corporate facility projects by capital investment in the State of New York's portion of the Greater New York City metro area have been biopharma-related, and 12 of them have been in Suffolk or Nassau Counties on Long Island.

They include Fougera's $75-million expansion in Melville last year; and pharmaceutical projects from Amneal, Invagen, Acorda Therapeutics, Ascent, Astellas and Sciegen. And as in the city, they're backed by some institutional heft, including growth at Cold Spring Harbor Laboratory (CSHL), which has seen its facilities, employment and enrollment grow over the past decade, and watched its lab budget blossom from $61 million in 2000 to $143 million in 2010.

Founded in 1890, CSHL has shaped contemporary biomedical research and education with programs in cancer, neuroscience, plant biology and quantitative biology. The Laboratory has been home to eight Nobel Prize winners, and its growth has been spearheaded in the past by none other than Jim Watson, who co-discovered with Francis Crick the double helix structure of DNA.

Watson had ideas about real estate too. In a recent publication from CSHL, he reminisced about wanting to buy the marina across the harbor, and meeting resistance from the board. So he resigned on the spot.

"I told the Board if we didn't save the harbor, I didn't see a future for the Lab, and I was resigning as of that moment, and walked out of the room," he told the Harbor Transcript for its Summer 2013 issue. "About half an hour later they asked me to come back — they would buy the marina. It was the same with the land now occupied by the Hillside campus. If we hadn't acquired that I would have quit again, because I would have seen the Lab as being totally constrained."

CSHL today is home to more than 600 researchers and technicians, and its Meetings & Courses program hosts more than 12,000 scientists from around the world each year at its Long Island campus and its China center.

Among the institution's projects is a new Cancer Therapeutics Initiative, which New York State is helping to fund by seeding the construction of a new Advanced Drug Testing Facility located in Woodbury, Long Island. CSHL also helped found Broad Hollow Bioscience Park, where a number of CSHL spinoff companies have taken root. 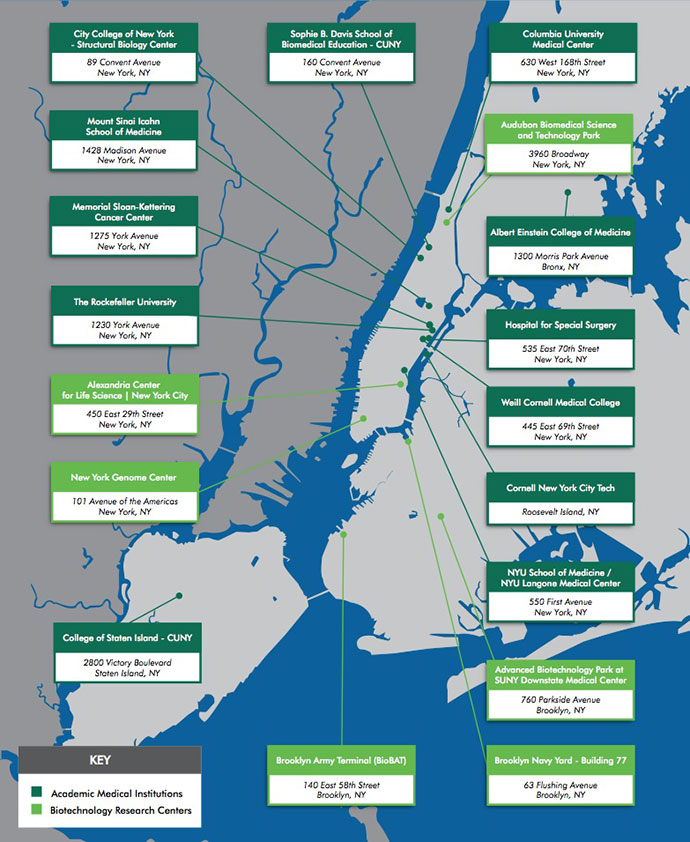