A planned expansion grows in scope thanks to the
Affordable Care Act, and Tampa is the beneficiary. 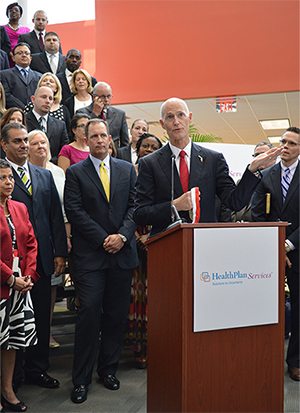 ead any publication, scan any website — there are few topics hotter than health-care services right now. Implementation of the Affordable Care Act (ACA), with its attendant possibilities and problems, ensures that health care issues, especially those affecting the administration and delivery of services, will have a place on the front burner for some time to come.

Into the mix steps Tampa-based HealthPlan Services (HPS), the largest independent provider of services for the insurance and managed care industries. The company is investing $34.4 million to develop a 96,000-sq.-ft. (8,919-sq.-m.) facility in Tampa, and planning to add over 1,000 new jobs by 2018.

“We are growing and were growing out of space anyway based on factors unrelated to the ACA exchanges,” says Stephen Saft, chief financial officer at HPS. “But the ACA made the need larger; the expansion wouldn’t be the size and scale of what it is without it.”

The announcement was welcome news to Rick Homans, CEO and president of Tampa Hillsborough County Economic Development Corp. “This was such a critical project to win, because if they had decided to take these thousand jobs elsewhere it could in future years affect the center of gravity of that business and make us vulnerable to losing a headquarters operation,” Homans says. “We want to be winning headquarters operations and growing existing ones, not losing them.”

“We are growing and were growing out of space anyway based on factors unrelated to the Affordable Care Act (ACA) exchanges. The ACA made the need larger; the expansion wouldn’t be the size and scale of what it is without it.”
Stephen Saft, Chief Financial Officer and Chief Administrative Officer, HealthPlan Systems

But expanding HealthPlan Service’s operations in Tampa was not a slam dunk. The site search began in late 2012 with a team made up of Saft, HPS President and CEO Jeff Bak, Senior Vice President of Operations Ron Walters, Senior Vice President of Human Resources Terri Gonzales and Vice President of Procurement Steve Strobel. They were joined by representatives from Jones Lang LaSalle: Managing Director of Florida business Chad Rupp, who handled the real estate side of the deal, and Manager of Business and Economic Incentives Ann Marie Woessner-Collins, who helped negotiate the incentive package from state and local governments. 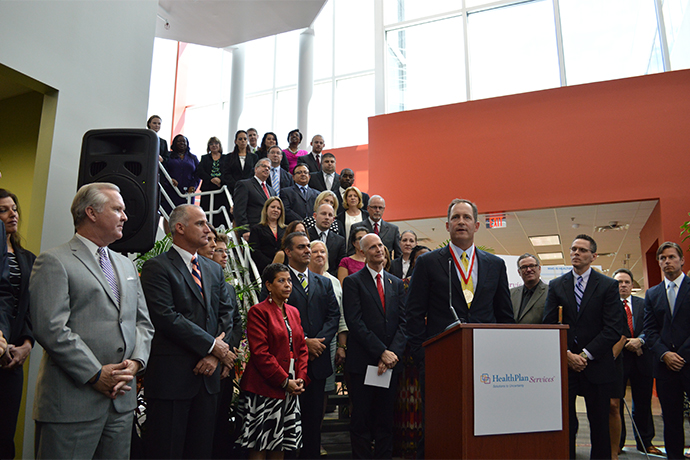 Because HPS has sites throughout the US, they decided to include existing locations in their search. “Every state that had 100 or more employees was looked at because we considered those hubs,” says Saft. In addition to Florida, Nevada, Ohio and Pennsylvania were among the finalists for the investment.

“We did a very thorough analysis of each site,” says Woessner-Collins. “We looked at taxes, talent, the cost of living — we had a pretty complex qualitative and quantitative model. HPS looked at all the options very seriously. I don’t think Tampa had a leg up on the competition; it could easily have gone elsewhere.”

“This was such a critical project to win because if they had decided to take these thousand jobs elsewhere it could in future years affect the center of gravity of that business and make us vulnerable to losing a headquarters operation. We want to be winning headquarters operations and growing existing ones, not losing them.”
Rick Homans, President and CEO, Tampa Hillsborough County Economic Development Corporation

In the end, familiarity bred contentment. “We obviously know the Tampa area well,” Saft says. “We liked the wages, the environment, the ability to recruit staff we need, the tax environment. The facility we located had been vacant for several years. It was large enough to make into a new operations center. We already know the city and we like it. It was that simple.” 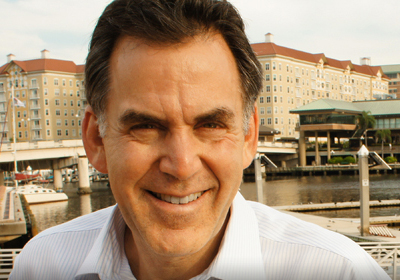 The company selected a 100,000-sq.-ft. (8,290-sq.-m.) building that had been vacant for three years, then fast-tracked the first phase of the build-out in order to have some employees in place by the time ACA exchanges rolled out on October 1.

It was clear the community was serious about keeping the HPS expansion in Tampa.

“The city and the state really reached to help offset some costs that were big for the company,” says Woessner-Collins. “It shows the community’s commitment to business and the state’s as well.”

HPS received an incentive package worth slightly more than $2.5 million. Hillsborough County and the City of Tampa kicked in local incentives worth roughly $500,000 while the state committed $2 million through the Qualified Target Industry (QTI) program. Under the program, HPS receives $3,000 per job for up to 838 of the newly created positions. Jobs created under the incentive program include those in management, marketing, IT and some administrative positions with a minimum average salary of $47,500. “These are desired, high-value jobs, which again helps to position the Tampa Bay market as a place that can provide high-quality, high-value talent,” says Homans.

Life Sciences Ecosystem in the Making 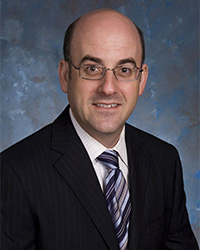 The Tampa-Hillsborough County EDC is keen to position itself as the center of a healthcare and life sciences ecosystem, and has implemented MediFuture, a healthcare innovation initiative, to attract business and industry to the area. Bristol-Myers Squibb will open a new 70,000-sq.-ft. (6,503-sq.-m.) North American Capability Center in Hillsborough County in January 2014, creating 579 jobs and Synergy Health is relocating its headquarters in downtown Tampa over the next 12 months, adding another 40 jobs in the process.

Homans says the convergence of life sciences, healthcare and technology plays to Tampa’s strengths. “The health-care industry is in a full pivot right now, looking toward people as customers, not as patients, trying to keep them healthy and moving them out of intensive, costly facilities,” says Homans. “Access to data and how that data is collected, analyzed and used is driving this move toward the consumerization of health care. 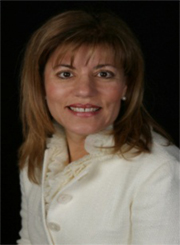 “The other element of it is all sorts of new medical devices that put more control and information in the hands of the customer,” Homans says. “Those are areas where Tampa Bay is exceptionally strong. HealthPlan Services is a great example of that. They are creating exchanges to make the health care industry appeal to the consumer and give the consumer clearer choices based on cost, quality and access, and to do itin a consumer-friendly way. That’s what all these jobs are about. We see this [expansion] as evidence that this strategy works and that this is just the beginning. Tampa Bay is very accustomed to working with big data in the financial industry, shared service industry and now in the health-care industry.”

HealthPlan Services has a couple smaller expansions on the drawing board for the near future, and will narrow its options from the remaining sites the HPS team looked at for the first phase. For now, HPS is pleased both with the process, their partnership with state and local governments and the result.

“We’re very happy with what we ended up with,” says Saft. “We didn’t waste a lot of time. We already have 400 people in there and we’re looking forward to filling that building out, hopefully, in the next year or two.” 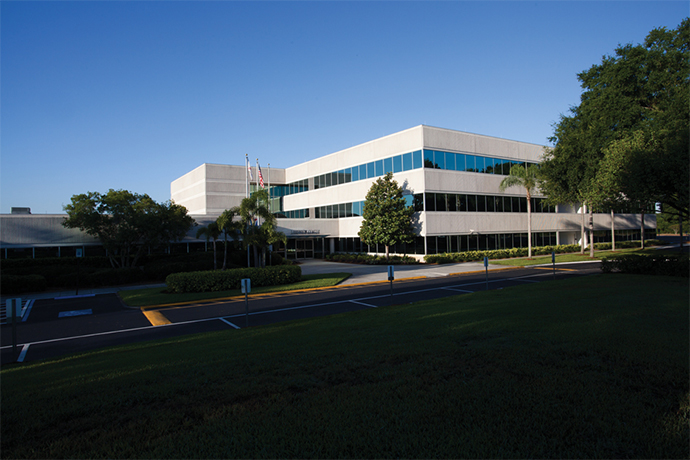