A High Degree
of Confidence

A global electronic component manufacturer is exporting to customers in
developing countries from the developed economy of Grand Rapids. 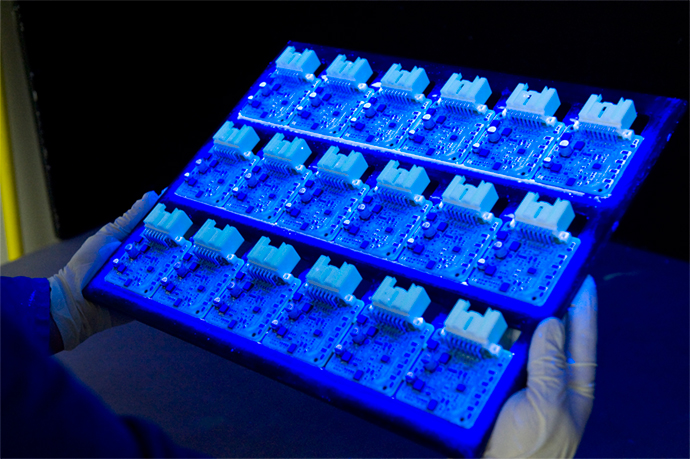 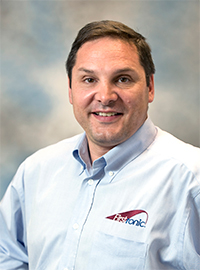 hen medical device and equipment supply chain organization Qmed recently named its top-tier US states for medical technology, Michigan made the Top 10, partly by virtue of the precision skills base that is a legacy of the automotive industry.

An electronics component firm that serves both sectors is rapidly making a bid to be a top employer in Western Michigan, thanks to new contracts that are allowing the company to reshore jobs and offshore product.

Earlier this month, The Right Place, Inc., in collaboration with The Michigan Economic Development Corporation (MEDC) and the City of Grand Rapids, announced the approval of a $300,000 Michigan Business Development Program performance-based grant for Grand Rapids-based Firstronic LLC. The grant will allow Firstronic to add 110 new jobs at its 35,000-sq.-ft. facility, where the company currently employs 68 people with an average tenure of 20 years.

Firstronic took over the facility after its former occupant, German automotive supplier Paragon, had to consolidate its core business in Germany during the recession. Firstronic plans to invest $2.45 million for building renovations, machinery and equipment. New full-time positions will range from engineers to technicians, entry-level electronic assembly operators and skilled hand solderers.

"This expansion will allow us to add both capacity and equipment to keep up with our growing business and customer demand," said John Sammut, Firstronic's CEO. "We are grateful to The Right Place, MEDC and City of Grand Rapids for trusting in our vision and assisting in our growth in Grand Rapids."

Signed into law by Gov. Rick Snyder in December 2011, the Michigan Business Development Program provides grants, loans and other economic assistance to qualified businesses that make investments or create jobs in Michigan, with preference given to businesses that need additional assistance for deal-closing and for second-stage gap financing. The program considers a number of factors in making the awards, including out-of-state competition, private investment in the project, business diversification opportunities, near-term job creation, wage and benefit levels of the new jobs, and net-positive return to the state. Business retention and retail projects are not eligible for consideration.

"Firstronic's high-tech electronic manufacturing capabilities are an important part of the medical device industry we are developing here in West Michigan," said Birgit Klohs, President and CEO, The Right Place, Inc. "As part of our five-year strategic plan, we are committed to building world-class medical device companies and capabilities in the region." 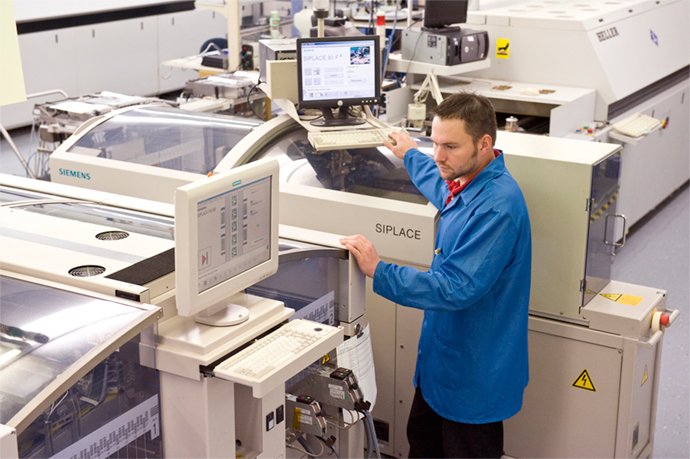 In an interview, Firstronic CEO John Sammut ("sa-moot") says his region is home to a strong talent base.

"In Western Michigan we're finding quite a bit of skilled labor," he says. "Engineers in general have been difficult to recruit, but we've been able to identify plenty to meet our needs."

Dedicated programs at local colleges are helping, especially as Sammut's team looks to fill high-skilled positions such as machine programmers or equipment repair technicians. Sammut, whose company has joint ventures in China, India and the Czech Republic, says that sort of education support is hard to come by in developing countries, though Eastern Europe has a strong skills base already.

He says the incentives "will make a significant difference because they enable us to continue to invest in the automation that makes us competitive in the first place. By doing that, it keeps us ahead of the curve, and able to demonstrate we can be competitive and secure more business in Grand Rapids." The company also has benefited from export assistance grants from MEDC, and from being part of the West Michigan Medical Device Consortium.

"Of the five programs ramping in 2013, four involve shipping product produced in Michigan to Mexico, China, Korea, or India. The sixth program involved moving work back from China. The total incremental export business that is currently ramping up will represent approximately $12 million in sales in 2013 and $30 million annually in sales longer term."
— John Sammut, May 2013, Circuits Assembly

Sammut says his team considered its options over the past year as Firstronic has continued to secure incremental business, mostly with new customers. The JV locations abroad were in the mix, but "our preference, to the extent we've been able to be competitive, is to produce domestically," he says. The JV locations will function as backup, while primarily serving the markets where they're located. Sammut says a cost comparison between Grand Rapids and those offshore locations showed a difference that was not that large.

"It's more than offset by the logistics costs and the obsolescence risk" of the offshore locations, he says of the slightly higher costs in Grand Rapids. Most important, he says, is the flexibility the Grand Rapids operation enables the company to have, reducing a former software development and pre-production changeover time frame of six to eight weeks to one to two weeks.

"We have a high degree of confidence," he says, "and can change on a dime."

Sammut, who came to Firstronic in June 2011, is leading a rapid expansion program, in much the same way he shepherded his previous employer, Ohio-based EPIC Technologies, from a firm about the size of Firstronic today to one that now has five factories around the world, 3,000 employees and $300 million in revenue.

"Expansion," he says, "is something I've managed a lot."

According to analysis published earlier this month by EMSI, a CareerBuilder company focused on economic impact and work-force analysis, Grand Rapids is No. 2 in the nation in per capita job growth among the country's 100 largest metro areas, with manufacturing, health care and high-tech leading the way. "Computer systems design accounts for 2,200 jobs in Grand Rapids, up 6 percent," said the report, "and other professional, technical, and scientific services industries are showing robust growth."

For further insights from John Sammut about Firstronic's domestic and global growth strategies, watch for the Medical Devices & Equipment industry report in the November 2013 issue of Site Selection magazine. 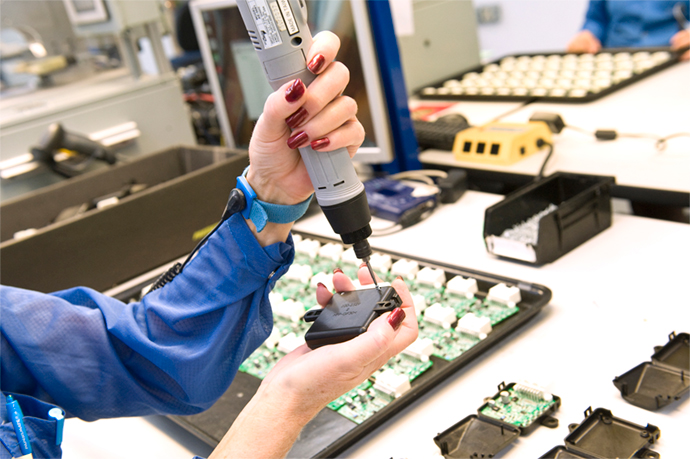