Medical device firm Medacta USA this week opened its new 20,000-sq.-ft. headquarters in Chicago after relocating from Southern California. The company, which specializes in the design of joint replacement and spine surgery products, is expected to bring more than 50 jobs to the city, uniting Medacta USA’s operations, product development, sales, and marketing functions. “The city combines a deep technical talent pool with the opportunity to collaborate with some of the world’s best orthopedic researchers and practitioners at leading medical institutions,” said Medacta USA President Eric Dremel. “Chicago’s central location also makes it an excellent base from which to tap into the stream of medical technology and orthopedic innovation centered in the Midwest.” Medacta USA’s parent company, Medacta International, is based in Switzerland, with subsidiaries in nine countries worldwide.

Always headlining the slew of reports and white papers released at the BIO convention is the annual Battelle/BIO State Bioscience Jobs, Investments and Innovation 2014 report, which includes profiles of all 50 states. Among other findings, the report states, “the bioscience industry continues to create and sustain high-wage jobs, paying an average 80 percent more than the overall private sector average salary — and growing at a faster rate.”

Chosen from among 69 applicants, seven startup companies (including two from abroad) developing online, mobile and software solutions to healthcare problems have been accepted into the University City Science Center’s first Digital Health Accelerator (DHA) in Philadelphia. During the 10-month program, the early-stage healthcare IT companies will become members of the newly launched Innovation Center @3401 (ic@3401) — a collaboration between the Science Center and Drexel University at 3401 Market Street in Philadelphia. The DHA will be co-located with DreamIt Ventures, from which two of the DHA companies, Biomeme and Fitly, graduated in 2013. The DHA is supported in part by funding from the Commonwealth of Pennsylvania’s Discovered in PA – Developed in PA (D2PA) program.

Medical tourism will be a big part of the Mall of the World project just launched by UAE Vice President, Prime Minister and Ruler of Dubai His Highness Sheikh Mohammed bin Rashid Al Maktoum. Occupying a total area of 48 million sq. ft., the project will comprise the largest indoor theme park in the world. The planned Wellness District “will cover a total area of 3 million sq. ft. dedicated to providing wellness and rejuvenation services,” said the announcement. “It will offer a holistic experience to medical tourists and their families, ensuring access to quality healthcare, specialised surgical procedures and cosmetic treatments, wellness facilities and high-end hospitality options. 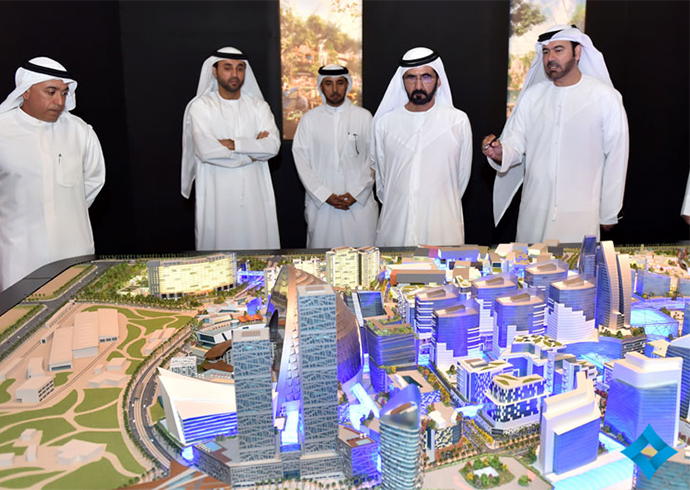 Greater Grand Rapids welcomed more medical device and biotech industry growth this week, as contract manufacturer Medbio (photo) committed to a $3.39-million, 45-job, 20,000-sq.-ft. expansion in Cascade Township. The firm is receiving a $180,000 performance-based grant from the Michigan Strategic Fund under the Michigan Business Development Program administered by the Michigan Economic Development Corp. “Our customer base is growing in both sheer numbers and revenue, allowing us to create jobs locally,” said Chris Williams President and CEO, Medbio. “The Right Place, MEDC and Cascade Township have been integral to our success and provide the support a local business needs to flourish.” 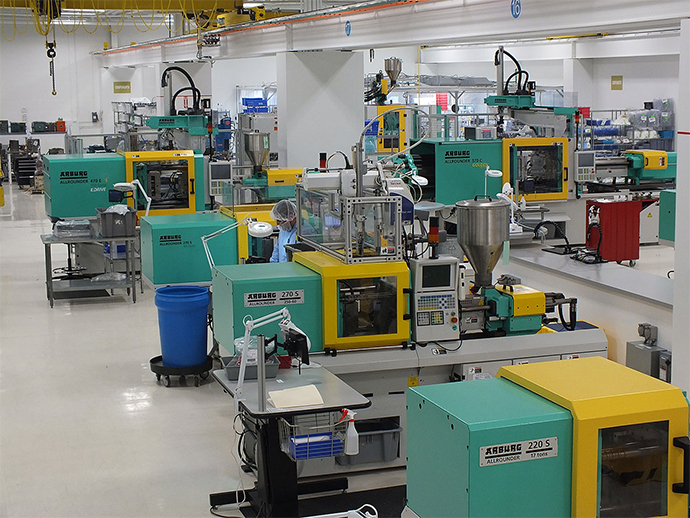 Just across Lake Michigan, another scientific equipment firm, NorthStar Medical Radioisotopes, broke ground this week on its new 32-acre corporate campus in Beloit's Gateway Business Park. Phase I of a multi-phased project will be anchored by the company's 50,000-sq.-ft. corporate office, assembly, packaging, processing and testing facility. Phase II plans to add over 100,000 sq. ft., with future development phases potentially doubling the company's overall footprint. Within the next four years, NorthStar expects to have approximately 165 employees working at its Beloit corporate campus. "This groundbreaking is an exciting milestone for NorthStar Medical Radioisotopes, and we are grateful to the City of Beloit for the warm welcome and the related assistance it has provided to make this new facility possible," said NorthStar President and CEO George P. Messina. "This is an exciting project that is contributing toward reshaping, as well as redefining, the economic landscape of the Janesville-Beloit MSA,” said James Otterstein, Rock County Economic Development manager.

Space Florida and the University of Zurich, Switzerland announced in early June the successful launch and return of the first international, commercial experiment processed at the Space Life Sciences Laboratory (SLSL) at Exploration Park, Fla. The “CELLBOX Experiment” was processed and launched through a partnership between the German Space Agency (DLR), Astrium and NanoRacks. CELLBOX launched aboard the SpaceX CRS-3 Mission to the International Space Station (ISS) on April 18, 2014. CELLBOX investigated microgravity-associated long-term alterations in primary human macrophages, which are responsible for attacking, and killing bacteria and other foreign and pathogenic intruders in the human body. The immune system is one of the most affected systems of the body during space flight, and cells of the immune system are exceptionally sensitive to microgravity. CELLBOX successfully returned from the ISS and is currently being examined at the University of Zurich.

“The Space Life Sciences Lab is perfectly equipped to handle the processing of unique ISS-bound research payloads for commercial companies and university programs,” said Space Florida President Frank DiBello. The University of Zurich team plans to return to the Space Life Sciences Laboratory later in 2014, in preparation for another research mission on SpaceX CRS-6, currently set to launch to the ISS no earlier than December.

Science and innovation centers on college campuses are a familiar sight. But on high school campuses? Acella Construction Corp. announced this week its selection as construction manager for Sacred Heart School’s new $1-million Science and Innovation Center in Kingston, Mass. Phase I of the project will be completed over the summer and will be ready for the start of the 2014-2015 school year. It will include a new Biology Lab with a fully functioning greenhouse, a new Physical Science lab, as well as a prep room with equipment for sterilization and refrigeration and a common space for faculty. An expanded Computer Science Lab will offer in-depth computer skills lessons beyond the integration of iPad technology that is used in the classroom on a daily basis. Phase II is scheduled for completion during the school year and will include a new Earth and Space Sciences Lab that will also be used by the school’s new Astronomy club. A state-of-the-art Physics Lab will round out the renovations.

The new center reflects the school’s commitment to the its STEAM (science, technology, engineering, arts and mathematics) initiative. 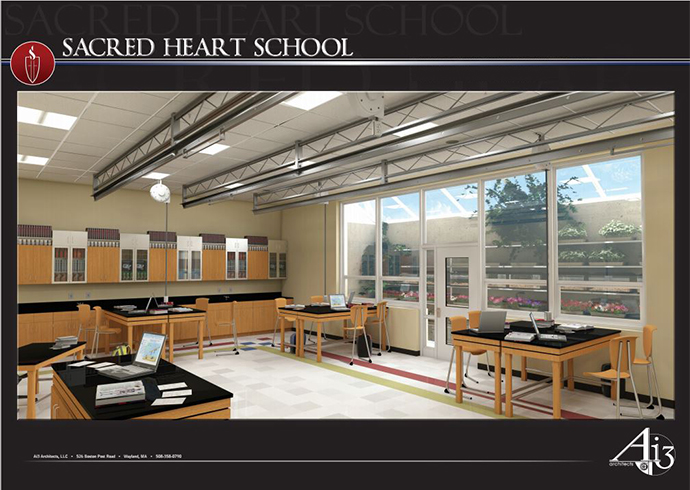 Starting in September Costa Rica will have the first MS degree in medical devices in Latin America, thanks to collaboration among the Technological Institute of Costa Rica (TEC), the University of Minnesota and CINDE. Sixteen courses will be developed within two years, covering subjects such as packaging and sterilization, metal materials for the manufacturing of medical devices, polymer processing, manufacturing process management and experiment design.

Beacon Council President and CEO Larry K. Williams and Chair Sheldon T. Anderson joined Miami-Dade County Commissioner Jose "Pepe" Diaz and Doral Mayor Luigi Boria at the groundbreaking ceremony of the Caribbean Radiation Oncology Center on June 19. The center is scheduled to open in the second quarter of 2015. Caribbean Radiation Oncology Center is adding 22 jobs and $8.35 million in capital investment within three years. The company was founded in 2007 and currently has a center in Bayamon, Puerto Rico.