Catalent Pharma Solutions on April 15 cut the ribbon on a $52-million, 140-job expansion at its operation in Winchester, and used the occasion to announce a further $62-million, 300-job expansion. Opened in 1992, the Winchester plant currently employs more than 500 people and produces a variety of over-the-counter and prescription drugs in tablets, capsules and powders.

“The Winchester facility has grown through continued investment in technical expertise and capability, an achievement made possible through our associates at Winchester,” said Barry Littlejohns, Catalent’s president of Advanced Delivery Technologies. “Our success spans many significant product launches, some of which are potentially life-saving drugs. We have a flexible business model that supports tailored solutions for our customers and that is of enduring appeal, driving increased demand for our Winchester manufacturing services and attracting both new and existing partners to manufacture.”

After promising in October 2014 to invest $22.5 million to buy and refurbish a Boehringer Ingelheim facility in Petersburg, Va., that was about to shut down, China-based UniTao Pharmaceuticals has decided to postpone its plans, citing “adverse business conditions."

Some people talk about mentoring, and others do it. The New Jersey Economic Development Authority last week announced the appointment of the inaugural group of six professionals to its Executive-in-Residence program, developed in collaboration with BioNJ. They will devote at least one day a week to mentoring and advising the emerging growth companies located at the EDA’s Commercialization Center for Innovative Technologies (CCIT) in North Brunswick. The leaders appointed have a cumulative resume that covers more than 175 years of experience and includes employers such as Merck Serono, Alcon/Novartis, Dendreon and Pfizer.

Kaiser Permanente chose Atlanta over location in Colorado and Kentucky for a new IT and innovation hub for 900 new hires. Veteran Atlanta journalist Maria Saporta recounts how the project came to pass. 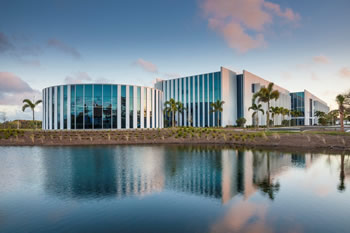 India-based Strand Life Sciences, a global genomic profiling company that uses next generation sequencing technology to empower cancer care, announced in mid-April it has opened its US operations center at Bioscience Park Center in Aurora, Colo., part of the Fitzsimons Innovation Campus. The opening is in support of the company's recent launch of the StrandAdvantage pan-cancer genomic profiling service.
"Strand was attracted to Colorado because of its excellent track record of investment in the bioscience sector and its highly educated workforce," said Scott Storrer, Strand's global president. "We are excited to be part of the growing environment of innovation in Aurora." 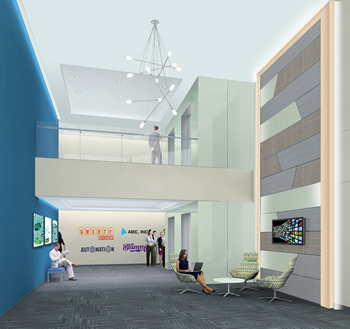 Margulies Perruzzi Architects (MPA), announced in mid-April that it has been selected to reposition and renovate the 610N Lincoln Street office building in Waltham, Mass. for Hobbs Brook Management LLC. MPA is repositioning the vacant and outdated former laboratory building into a light-filled, modern office building to meet the demands of today’s office tenants (rendering below).

Anacail Limited, a spin-out from the University of Glasgow’s School of Physics and Astronomy, has closed a £2 million “Series A” equity investment. The initial target market for Anacail’s ozone technology is food processing where it has the potential to improve food safety and extend shelf life through post-packaging treatment of food. In recognition of the potential of its technology in the medical sector, Anacail was recently awarded a £300,000 Innovate UK Biomedical Catalyst grant, in partnership with the University of Glasgow, to develop its application of ozone in medical device sterilization and decontamination.

Guelph, Ont.-based Bioenterprise Corp. has established a three-year strategic partnership with the Prince Edward Island ADAPT Council for the commercialization of agricultural technologies and innovations, and will open a new office in Charlottetown. "We are looking forward to working with PEI ADAPT. They have been at the heart of agri-innovation in the Maritimes for more than a decade," explains Dave Smardon, President & CEO of Bioenterprise Corporation. "Their knowledge and network throughout the east coast as well as their commitment to advancing agri-businesses is invaluable to Bioenterprise and our new office in the Maritimes. 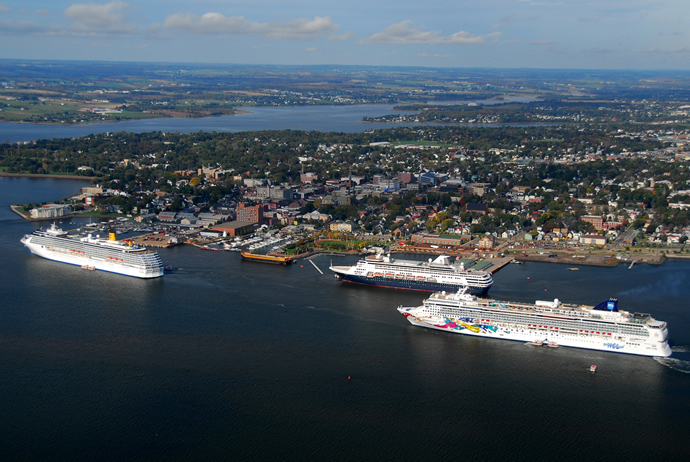