A growing Olympus division consolidates and refreshes its Minnesota operations. 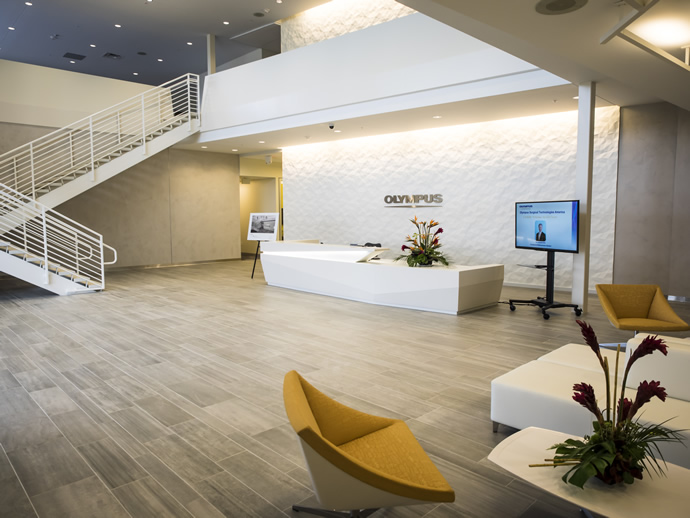 Any relocating family can tell you: Moving just across town is a ringing endorsement for a community, but it also can be like a whole new world.

Such is the case for Olympus, whose Olympus Surgical Technologies America (OSTA) division this week opened a new Surgical Innovation Center in the Twin Cities suburb of Brooklyn Park, Minn., virtually next door to Maple Grove, where it has conducted operations since 2001.

"The move marks a new era for OSTA, positioning our company for continued long-term profitable growth and as a strong contributor of success for Minnesota and its people,” said Schloer. “Our new Brooklyn Park facility will play a leading role in the production of our disposable surgical energy devices, a core competency of Olympus. We are proud to manufacture these products in the United States and intend for our solutions to help healthcare professionals provide better, more efficient outcomes. The Minnesota community has been an integral part of the success of our manufacturing operations for the past 27 years, and we look forward to bringing more jobs to the community.”

OSTA was created in April 2012 to consolidate the North American-based R&D and manufacturing functions of Gyrus ACMI Inc. facilities acquired by Olympus. Headquartered in the Metro Boston satellite city of Southborough, Mass., OSTA also operates manufacturing facilities in Norwalk, Ohio (south of Sandusky), and the Memphis suburb of Bartlett, Tenn.

A Peek Behind the Curtain 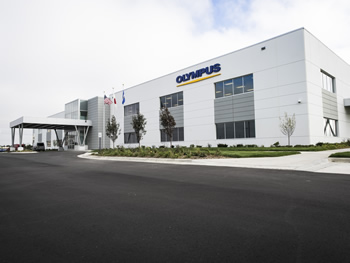 In a statement, Olympus said it "decided to make Minnesota the North American center of its Surgical Business because of its central location in the United States, strong medical device industry and talented workforce. OSTA in 2013 announced its plan to build a Surgical Innovation Center in Brooklyn Park, taking advantage of the area’s centralized location for the company’s existing workforce, beneficial financial incentives and brand visibility along the highway 610 corridor."

Centralization is the key word, as OSTA’s operation previously was spread out in five separate buildings in Maple Grove. The new $37-million facility — the company's North American Center of Excellence for Surgical Energy Products — allows OSTA to house its Minnesota operations under one roof to realize operational efficiencies. The 180,000-sq.-ft. (16,722-sq.-m.) structure is 15 percent larger than the former facility, allowing continued expansion as the demand for surgical energy products grows.

"Brooklyn Park is excited to have been chosen by Olympus, after a nationwide search, to host their business expansion and new manufacturing facility," said Mayor Lunde on Monday. "We are proud to add Olympus, a global brand, to our highway 610 job corridor, and look forward to a continued partnership with the company. Brooklyn Park has been very purposeful in our plans for the northern business area, and will continue to fully support the efforts of all businesses and their strategic goals. 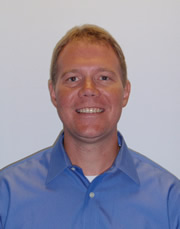 In an email interview this week, Scott M. Larson, vice president, Surgical Energy Business Center, for OSTA, says analysis for the project had begun in 2012 but was put on hold for six months due to other corporate priorities. The internal project team for the site selection decision, formed in 2013, included the director of special projects from the company's US corporate level; the executive director of operations (Larson himself, now with a new title); the Minnesota project manager and facilities manager; corporate purchasing and real estate; other US management (legal, finance); and Olympus Japan corporate operations management. They were advised by JLL, which deployed its local tenant rep and transaction team and project manager and provided expertise in strategic consulting and incentives guidance.

When the site selection analysis was restarted in January 2013, it took off fast. Selection of a real estate service provider, strategic analysis; city, site and development partner evaluation and selection; and final review an approvals were all done by October of that year. " 'Normal' but significant modifications of project scope and re-approvals continued through January 2014," says Larson, with initial transfer of some operations to the site in September 2014 — "very fast implementation!" he says.

Larson says the Maple Grove facilities will be turned over to the landlords when the leases expire. Asked what sort of facility and workspace design lessons have been incorporated into the new complex, Larson offers a highlight reel of features familiar to other corporate leaders seeking synergy instead of silos:

As for being part of Minnesota's medial device industry cluster, there are advantages and disadvantages.

Among the former, Larson points to the area's high-skilled employee base, including many with previous medical device experience. A healthy infrastructure of support companies for the sector helps too. Disadvantages?

"Currently, companies like Medtronic, Boston Scientific and St. Jude are typically the first choice for top talent," says Larson. "I believe most of this is due to name recognition and job referrals from friends currently at those companies."

Larson again points out the advantages of a central location in the US. And while in the past the Upper Midwest might have been viewed as somewhat isolated in the global picture, that's no longer the case.

"For Olympus, Minnesota is a perfect climate for doing business," he says. There is a highly skilled and experienced work force to draw from. With Delta Airlines having a main hub in Minnesota, there are direct flights to many of the major cities throughout the world. Because of the many global companies in Minnesota, specifically the Twin Cities area, people from all over the world live and work here."

Top universities in close proximity are among the area's competitive advantages too, whether as R&D partners or talent cultivators. Those ties will only grow stronger as OSTA grows stronger, says Larson.

"Our current partnerships include employee recruiting and development, as well as the use of certain facilities on campus," he says. "In the future we will take better advantage of a partnership with the University of Minnesota for R&D and other technologies." 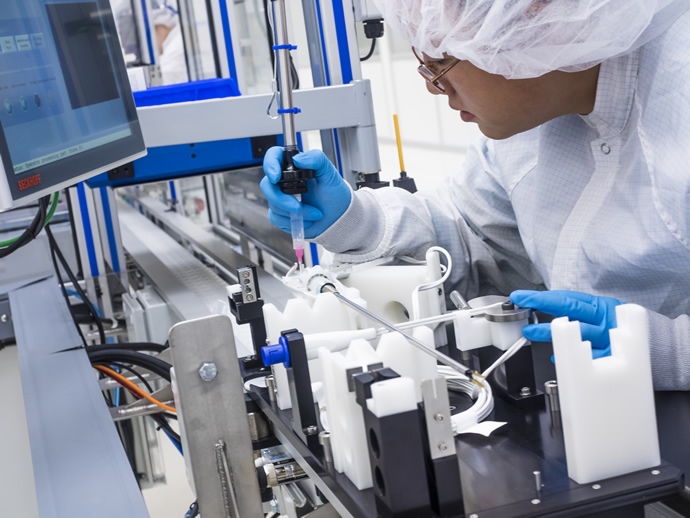