The Ocean Health Index in December updated scores for oceans and ocean communities around the world.

Pharmaceutical Research and Manufacturers of America (PhRMA) President and CEO John J. Castellani issued a statement critical of President Barack Obama’s FY2016 budget proposal, stating in part, “The President’s proposal to reduce data protection for innovator biologics would reduce research and development investment in the U.S. resulting in lost jobs and slowed development of new treatments and cures for the most costly and challenging diseases."

Bellus Health CEO Roberto Bellini (pictured), whom readers may remember from our Q&A with him last year, just wrote an optimistic column this week predicting that Canadian biotech will stage a huge comeback over the next decade. 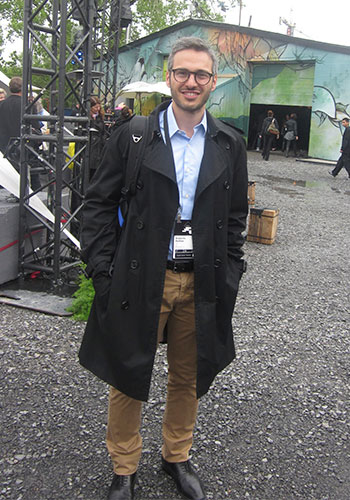 LCMS Laboratories, Inc. is opening a high-complexity laboratory in Greater Tucson in March 2015 and will operate under the guidelines of the Clinical Laboratory Improvement Amendments (CLIA). The lab near Innovation Park, in Oro Valley, will provide clinical diagnostics, contract research organization support and diagnostic test development, and will create high-paying laboratory and administrative jobs within the region, says the company, which worked closely with Tucson Regional Economic Opportunities (TREO), Bioscience Industry Organization of Southern Arizona (BIOSA) and other bioscience/diagnostic partners to establish its presence and support the community.

"The goals and objectives of the Tucson scientific and medical communities blend perfectly with our future endeavors," said Dale Ziegler (pictured), CEO of LCMS Laboratories, which has a sister company in La Jolla, Calif. "The enthusiastic support of the Tucson area community leaders in establishing a diagnostic center of excellence made the decision to establish our new laboratory in Tucson an easy one. We look forward to a long and mutually beneficial relationship."

The news follows closely on the Feb. 3 announcement of Santé's plans to build a state-of-the-art transitional rehabilitation facility in Tucson. Scheduled to open in April 2016, the after-hospitalization facility — in close proximity to Tucson Medical Center, St. Joseph's Hospital and surrounding medical districts — will create 135 jobs.

Not far away, Brian Buntz and Chris Newmarker ask medical device firms if the burdens of doing business in California are worth it. Half say, "Yes, yes they are."

According to local media reports in the Triad region of North Carolina, Greensboro City Council in January voted 8-1 to choose a 2-acre site at the corner of Lee and Arlington streets for the $100-million Union Square Campus, a project designed to foster increased nurse training and jobs that's backed by a coalition including UNC-Greensboro, North Carolina A&T State University, GTCC and area healthcare provider Cone Health. According to Opportunity Greensboro, the first campus building will focus on training and education for healthcare professions. The first 103,000-sq.-ft. building, projected to open in August 2016, is estimated to cost up to $40 million including land, infrastructure and equipment, and "will be a cornerstone of the broader Union Square at South Elm project and serve as a stimulus for surrounding mixed use private development." 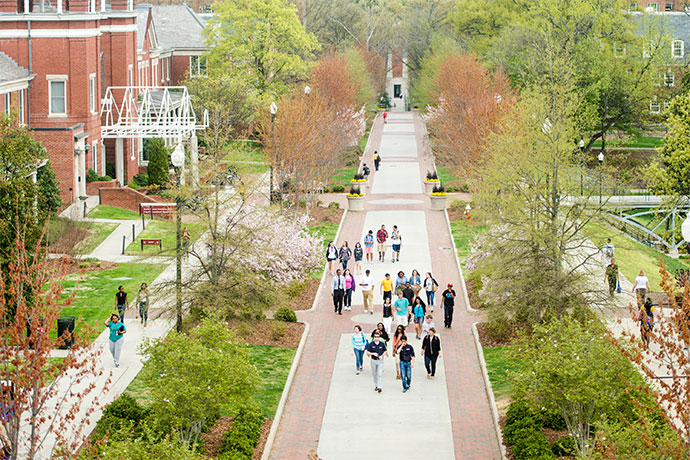 UNC-Greensboro is a key institutional partner in the redevelopment of South Elm St. with the Union Square campus project.
Photo courtesy of UNC-Greensboro

In December the New Jersey Economic Development Authority (EDA) closed on a $1-million loan to support Bergen County-based Ivy Sports Medicine. Located in Montvale, Ivy Sports Medicine manufactures and markets innovative tissue growth and repair products. The EDA approved the loan through the Edison Innovation VC Growth Fund in July and closed the transaction in late November. The company plans to use the funding for growth capital, and anticipates adding employees to its New Jersey workforce within the coming years. Ivy Sports Medicine is one of 44 companies that will receive funding through the state’s Technology Business Tax Certificate Transfer (NOL) Program in Fiscal Year 2015. These 44 recipients will share a total of $54 million through the program.

According to the University Research Corridor’s 7th Annual Economic Impact Report, the URC – an alliance focused on transforming, strengthening and diversifying Michigan’s economy – spent nearly $2.1 billion on R&D in 2012, with significant research investments in the cardiovascular sector. 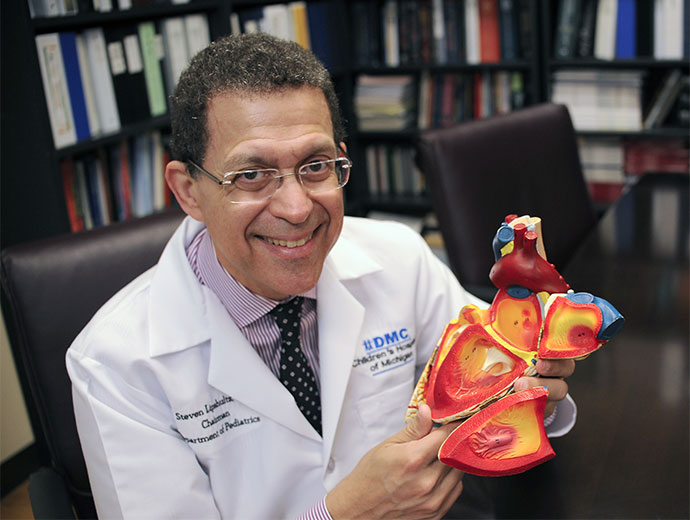 Steven E. Lipshultz, MD, chair of pediatrics for the Wayne State University School of Medicine and pediatrician-in-chief of Children’s Hospital of Michigan, part of Detroit Medical Center, has co-authored a new study of drug therapy.

Tennessee Gov. Bill Haslam and Economic and Community Development Commissioner Randy Boyd along with TeamHealth officials announced Jan. 28 the national physician staffing solutions company is expanding its current operations in East Tennessee. TeamHealth, whose home office is located in Knoxville, will invest $16.8 million to construct additional space next to its second location at Base Pointe Business Park in Louisville, Tenn. This expansion will create 450 new jobs in Blount County. The growth of TeamHealth in Tennessee is evident on its current careers page. 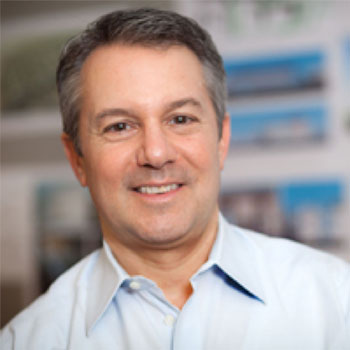 David Bendet (pictured), AIA, LEED AP BD+C, has joined HDR as West Region Science+Technology director and vice president. His 25 years of experience has led to a client list that includes the University of California, Genentech, Amgen, Bayer, DuPont, Samsung, Merck, J&J, Life Technologies, Buck, Stanford University and others. He recently served as president on the board of directors for the International Society for Pharmaceutical Engineers (ISPE), Bay Area Chapter, and as co-chair for the AIA San Francisco Committee on Health & Science.