Sleep Solutions and Services, LLC (S3) officials announced last week that the medical software and support company specializing in respiratory services will locate new call center operations in Columbia, investing $3.6 million and creating 137 new jobs in Maury County. The company employs "sleep coaches" to assist clients with technology used to treat such ailments as sleep apnea. "Our facility will allow us to grow and expand our operations to provide service to customers in all 50 states,” S3 Owner and President David Baxter said. Baxter is also the owner of Medical Necessities, a provider of medical equipment and supplies to patients which has 10 locations across Tennessee.

According to David Baker, executive director of University Technology Park at Illinois Institute of Technology in Chicago, there sure is a lot of momentum among life sciences startups in his neighborhood.

Minacs, the Michigan–based global outsourcing business solutions company, announced last week the opening of a second center in Richmond, Va., to support its growth with high-end customer management work for an unnamed large US healthcare client. The facility will accommodate more than 800 employees. The company still has 200 full-time positions to fill at the new site, and also is looking to add 150 seasonal employees before the end of the year.

VABeachBio also includes plans to develop a new business park in the Princess Anne Commons area along with a menu of incentives available to new and expanding businesses.

Research with other non-human primates "will continue to be valued, supported, and conducted by the NIH," said the director's statement. 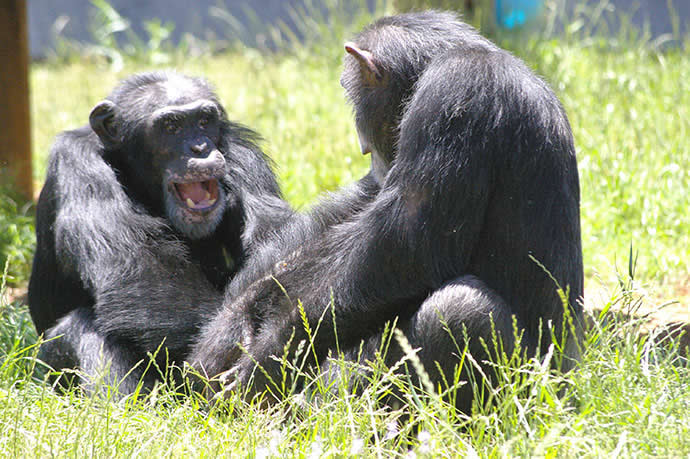 Retired chimps yak it up at Chimp Haven in  Louisiana.
Photo courtesy of Chimp Haven

ATP Vienna was the winner of a competition to design a new research building commissioned by German pharmaceuticals company Boehringer Ingelheim for the Research Institute for Molecular Pathology (IMP) at Vienna Biocenter. The new 15,000-sq.-m. (sq.-ft.) building, now under construction, has lab zones and offices for 250 researchers as well as a large lecture theater, server room, a workshop and a cafeteria. The heart of the building is a towering five-story atrium around which the office and laboratory areas are arranged. The project is expected to be complete by December 2016.

CAPTION FOR ATP RENDERING: The forthcoming research building for Boehringer Ingelheim at the IMP Research Institute of Molecular Pathology was designed by ATP architects engineers and is under construction at the Vienna Biocenter in Austria. 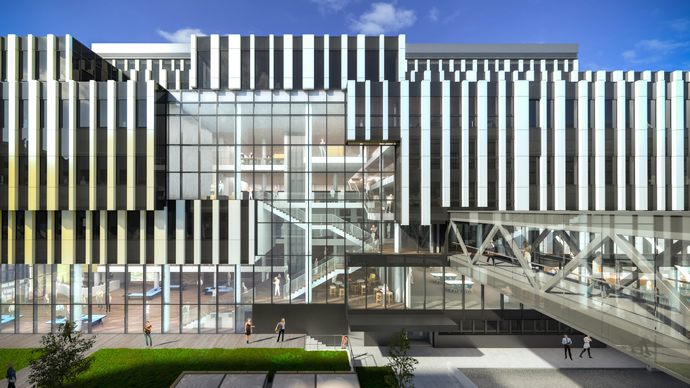 Swiss firm SIGVARIS, a maker of graduated compression products for better circulation in legs, broke ground Nov. 2 on a new 40,000-sq.-ft. expansion in Peachtree City, Ga. (south of Atlanta Hartsfield-Jackson International Airport) that will encompass office, manufacturing and warehouse space and help the company as it aims to create 70 new jobs over the next 10 years. The project's designer, Tiernan & Patrylo, will also assist with a 37,000-sq.-ft. renovation project that will unfold at the same time. The 150-year-old company first located its North American HQ there in 1997. Today more than 90 percent of the graduated compression products bought and sold in North America are manufactured in Peachtree City.

In the Nov. 16 edition of The New Yorker, "The Gene Hackers" profiles the amazing and thought-provoking genetic manipulation work being conducted by 34-year-old scientist Feng Zhang (pictured) and his colleagues at the Broad Institute of MIT and Harvard (pictured) in Cambridge, Mass. 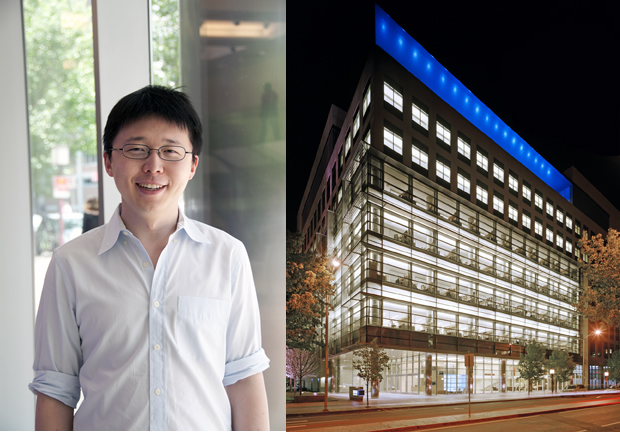 The Cell Therapy Catapult in the UK in October announced the official initiation of construction for its cell and gene therapy manufacturing center in London. Due to open in 2017, the venue will be spread over a 7,200-sq.-m. (77,500-sq. -ft.) area in Stevenage (pictured below)  "at the center of a growing cluster," said the organization. "In addition, close proximity to international air transport links at London Heathrow airport will enable time-critical transport of the cells of patients to and from the developer facility."

Innovate UK, the UK’s innovation agency, has committed £55 million to the Cell Therapy Catapult for the creation of the center, which will directly create up to 150 specialist jobs. “The Cell Therapy Catapult cell and gene therapy manufacturing center will be the world’s first facility of its kind. I am very proud that it will be built in the UK,” said George Freeman, MP, UK Government Minister for Life Sciences. “Manufacturing continues to involve significant international logistical and regulatory challenges to the development of cell therapies," said Keith Thompson, CEO, the Cell Therapy Catapult. "The manufacturing center will be a game changer for the UK cell therapy industry, as well as the future international availability of therapies for patients."

Both UK and international companies will now be able to plan and spread costs via economies of scale for their manufacturing for clinical trials for the UK, European and global markets.” 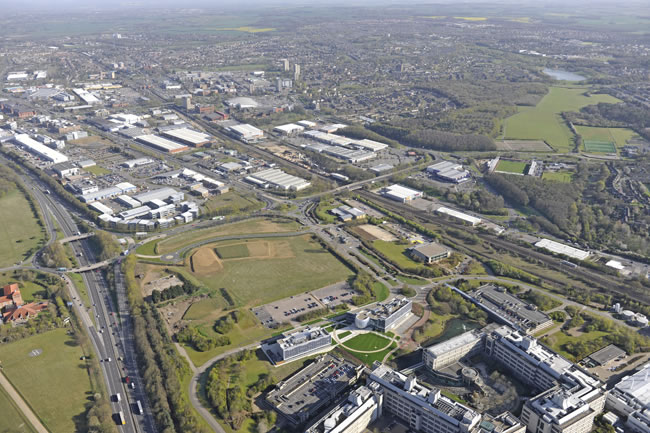 November 2 marked the official inauguration of the biologics and vaccines division of the NEOMED Institute (pictured) in Laval, Quebec. The event was attended by 160 members of the Quebec life sciences community as well as dignitaries including Jacques Daoust, the province's minister of the economy, innovation and exports. The ceremony follows the signing of a $47-million partnership with GSK, and the continuing success of its small molecule therapeutics business development focus at the site located at Technoparc Montréal's Saint-Laurent Campus. Across its two sites, NEOMED Institute now has 26 independent companies employing 293 people. 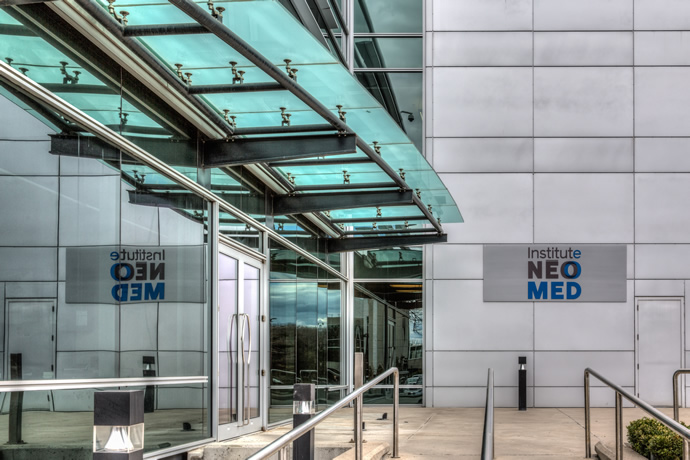