The latest investments in North Carolina are proof of life (sciences) beyond RTP. 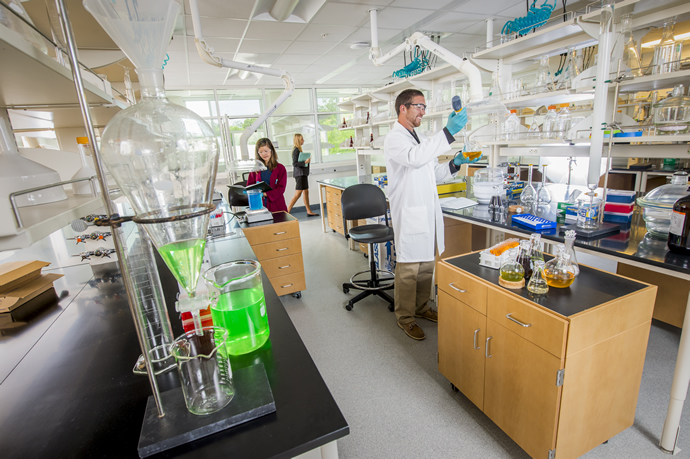 UNCW CREST Research Park at the University of North Carolina Wilmington is among the bioscience assets of Greater Wilmington.
Photo by Jeff Janowski/UNCW
by Adam Bruns 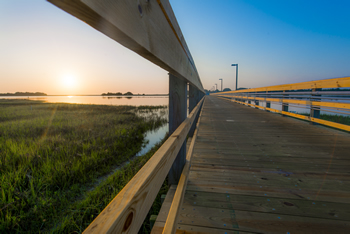 Governor Pat McCrory, and the Economic Development Partnership of North Carolina (EDPNC) announced today that AAIPharma Services Corp./Cambridge Major Laboratories (AAIPharma/CML) is expanding its laboratory operation and global headquarters in Wilmington and will create at least 37 new jobs by 2018. The company will invest at least $15.8 million for lab expansion and a new headquarters over the next three years. Additional jobs and investment are anticipated through 2019.

“The company's success and continued growth in Wilmington highlights the fact that life science businesses are flourishing in every corner of North Carolina,” said North Carolina Governor Pat McCrory in a release. The company has operated in Wilmington for 30 years, and employs approximately 400 people across three sites. Its expansion in North Carolina was made possible in part by a performance-based grant of up to $50,000 from the One North Carolina Fund. The One NC Fund provides financial assistance to support efforts by local governments to create jobs and attract economic investment. Companies receive no money upfront and must meet job creation and capital investment targets to qualify for grant payments. All One NC grants require a financial commitment from county or municipal governments.

“We are grateful for this opportunity to work with local city, state and county governments to bring more jobs to North Carolina,” said Stephan Kutzer, CEO, president and chairman of AAIPharma/Cambridge Major Laboratories. “State funding and support will help us strengthen our global headquarters in the Wilmington area and provide additional capacity for future growth.”

AAIPharma and Cambridge Major Laboratories joined together in 2013 to form a fully integrated custom development and manufacturing organization that serves clients in the US and Europe. Its capabilities include Active Pharmaceutical Ingredient (API) and drug product development, analytical services, manufacturing and packaging of drugs for every stage of drug development from pre-clinical through to commercial supply. The company provides a wide array of services and solutions to pharmaceutical, biotech and healthcare companies in the U.S. and Europe. The company employs approximately 400 people across North Carolina, and also has facilities in South Carolina, New Jersey, Wisconsin, Missouri and The Netherlands. Its company-wide workforce totals about 830 — meaning almost half of its employees are in Greater Wilmington. 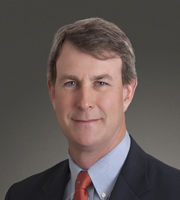 “AAIPharma/CML’s expansion is central to the larger story of Wilmington’s emergence as a destination for biotechnology."
— Dickson McLean, Chairman, Wilmington Business Development

The company's career website shows 89 open positions: 32 of them in Wilmington; 27 in Germantown, Wis.; 12 just down the coast in Charleston, S.C.; eight in St. Louis, Mo.; a handful each in Edison, N.J., and Durham, N.C.; and one each in Boston and Weert, Netherlands. In addition to its 40,000-sq.-ft. (3,716-sq.-m.) complex in Wilmington, it operates two cGMP manufacturing facilities: one in Charleston for parenteral products and one in Wilmington for oral solid dose. Each is approved by the U.S. Food and Drug Administration (FDA) and European Medicines Agency (EMA).

AAIPharma/CML plans to hire all levels of scientists as part of its Wilmington expansion, as well as data specialists among other positions. Salaries will vary by job, but the average pay for the positions will be a minimum of $45,100 per year, plus a compensation package with health benefits. New Hanover County’s average annual income is currently $38,365.

North Carolina’s life sciences industry accounts for $73 billion in annual economic output, second only to agriculture. The industry employs approximately 61,000 workers across more than 600 locations in the state, according to the North Carolina Biotechnology Center. Once complete, AAIPharma/CML’s expanded presence is expected to add $16.8 million to Greater Wilmington’s gross domestic product (GDP), according to an economic impact assessment by UNC Wilmington’s Swain Center for Business and Economic Services.

“AAIPharma/CML’s expansion is central to the larger story of Wilmington’s emergence as a destination for biotechnology,” said Dickson McLean, chairman of Wilmington 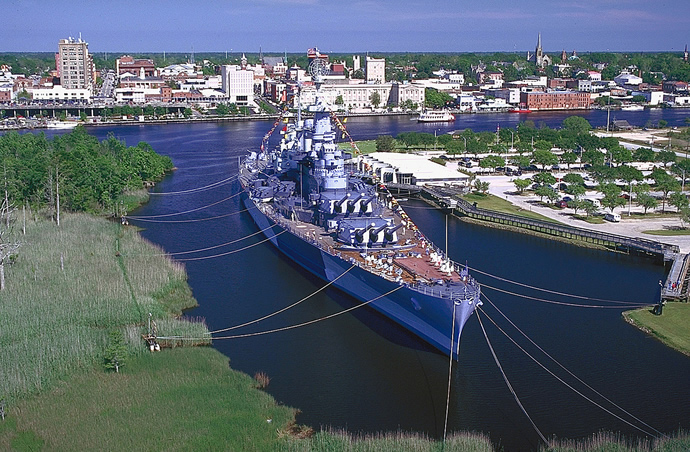 Known for tourism assets like the popular USS North Carolina battleship, Wilmington has begun to make a show of force in bioscience as well.
Photo courtey of Wilmington and Beaches CVB

Business Development (WBD). Clinical research organization (CRO) and drug discovery firm PPD, Inc., employs about 1,600 at its Wilmington headquarters. Also active in the area is PMG, a Winston-Salem-based clinical research firm that in 2013 formed a partnership with Wilmington Health to establish one of the company's dozen research centers of excellence.

Other CROs with satellite offices in the Wilmington region include iNC Research, Chiltern International, Novella Clinical and Pharpoint Research. Meanwhile, PPD's Jay Dixon, senior vice president of global quallity and compliance, was elected this month to the board of directors of the North Carolina Biosciences Organization (NCBIO), the trade association for the state’s bioscience industry.

“With North Carolina as home to PPD’s worldwide headquarters and to thousands of talented professionals helping our clients deliver life-changing medicines, we understand the value of effective public policy in nurturing the state’s research ecosystem,” Dixon said.

More broadly, the AAI announcement is the latest in a series of announcements that show North Carolina's life sciences profile extends well beyond the boundaries of the Research Triangle — though sometimes barely beyond it, like the August announcement from Novo Nordisk about its newest major investment in Clayton, outside of Raleigh.

In August, Gov. McCrory, North Carolina Commerce Secretary John E. Skvarla, III, and the EDPNC announced an expansion by Mayne Pharma at its site in Greenville, home of East Carolina University. The specialty pharmaceutical company, founded as Metrics Contract Services in 1994 and acquired by Australia's Mayne Pharma in 2012, develops and manufactures branded and generic products globally, in addition to providing contract development and manufacturing services. Mayne Pharma plans to add 110 jobs and invest $65 million in a new oral dose manufacturing facility and equipment during the next five years. All US distribution will also be consolidated to Greenville.

The expansion plans in Greenville include the construction of 126,000 sq. ft. (11,700 sq. m.) of new FDA-compliant space for use in large-scale oral and solid-dose manufacturing. The project was made possible in part by a performance-based grant of up to $550,000 from the One North Carolina Fund.

Among several job creation measures Gov. McCrory signed into law during the legislative session this year was a continuance of the OneNC Fund which adds a provision for a higher state match for more economically challenged counties.

In late October, at the NCWorks Education and Workforce Leadership Summit in Greensboro, McCrory announced a new target.

"Today I’m setting a goal for North Carolina to have 67 percent of working adults with education and training beyond high school by 2025," he said. That percentage stands at 54 percent today. Among the paths to the new goal are the creation of NCWorks, the Close the Skills Gap initiative, and efforts to place NCWorks Career Coaches from the community colleges in North Carolina high schools.

Additionally, the Comprehensive Articulation Agreement between the NC Community College System and the UNC system makes it easier for students to transfer from two-year to four-year institutions, and veterans now receive in-state tuition. The number of new registered apprentices has doubled, and year-round job training has been instituted by funding summer enrollment for community colleges.

McCrory said the Connect NC bond package, which goes before voters in March, is a way to invest in education and work towards closing the skills gap. Connect NC would dedicate more than $1.3 billion to North Carolina’s university and community college systems to build and repair facilities where students are trained for careers in science, technology, engineering, and math (STEM).