The U.S. Senate early this month passed the 21st Century Cures Act (H.R. 34), which when signed by the president will enact $4.8 billion of new funding for the National Institutes of Health (NIH) and $500 million for the Food and Drug Administration (FDA), in addition to other policy provisions.

Swiss pharmaceutical and biotech company Lonza in September announced plans to add an additional 150,000-sq.-ft. expansion to its facility currently under construction in Pearland, Texas. "The Pearland facility is part of a game-changing trend in the healthcare industry towards personalized medicine through technologies such as cell and gene therapy," said a release from Pearland Economic Development Corp. Lonza broke ground on the initial 100,000-sq.-ft. clinical manufacturing and R&D phase of the project in March. With an estimated opening date in late 2017, the company will initially employ over 100 area residents with plans to employ up to several hundred scientists, engineers, and biotech professionals over the next 10 years. The firm also just opened a major lab in its hometown of Basel, Switzerland.

“Lonza is committed to building up our cell and gene therapy capabilities in Pearland, which is a growing center for life sciences,” said Marc Funk, COO, Lonza’s Pharma & Biotech Segment. “The Houston area, supported by a number of world-class scientific institutions, is an important location for Lonza to continue to develop novel therapies offering the hope of improving the lives of patients all over the world.”

Healthcare IT firm Cerner announced plans to expand its North Kansas City headquarters campus. The new $35-million expansion comes as Cerner is working to complete a $4.45 billion expansion in the south Kansas City area, which is being hailed as Cerner’s Innovation Campus, and is expected to house nearly 16,000 employees when completed. Just down the road, CVS Pharmacy will build a 762,000-sq.-ft. distribution center at KC’s Skyport Industrial Park. The new distribution center is expected to create more than 360 new jobs at the site near Kansas City International Airport and Interstate 29. The new distribution center, expected to begin operations in 2018, will support the service and fulfillment needs of more than 370 CVS Pharmacy stores throughout the Midwest.

The South Australian Government has revealed plans to transform the 7ha old Royal Adelaide Hospital site into a residential, tourism and innovation hub, not far from the city's Riverbank Precinct and AU$3.6-billion (US$2.6-billion) Adelaide BioMed City, both now under construction. The redevelopment is expected to generate an estimated $7.5 billion of economic activity. 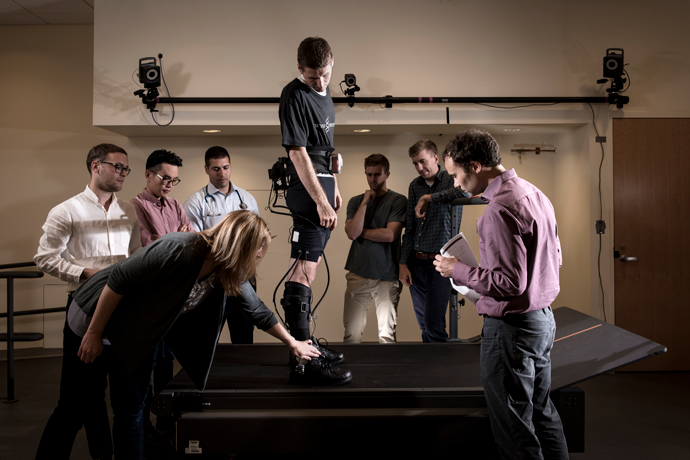 A polar scientist, a robotic suit designer and an eye specialist who wants to save millions of people from going blind were among 10 innovators who won Rolex Awards, announced in Los Angeles in November as the international philanthropic program celebrated its 40th anniversary. Among the five Rolex laureates in the group were Andrew Bastawrous of the United Kingdom, an ophthalmologist whose team’s smartphone-based portable eye exam system, Peek Vision, is radically changing eye care in sub-Saharan Africa; and Conor Walsh of Ireland, based at Harvard University, who is tackling the mobility problems of stroke sufferers and others by developing a soft robotic exosuit that can be worn under clothes and will enable physically impaired people to walk without assistance. 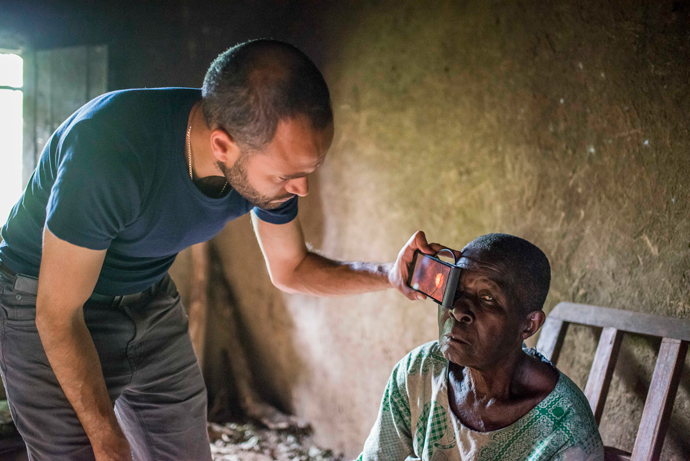 The Right Place, Inc., and its local partners this month announced the approval of a Michigan Strategic Fund (MSF) incentive that will bring 37 new high-tech, life science jobs and $2.8 million in new investment to the city's Medical Mile over the next three years thanks to an expansion by Grand Rapids-based women's healthcare genetic screening firm NxGen MDx. The expanded testing capacity is in response to increased customer demand expected to reach 300 percent over last year. West Michigan’s life sciences industry now employs over 57,000 in the 13-county region with average earnings of nearly $65,000 per year, and has experienced 25.9 percent employment growth over the past 10 years, compared to the national average of 15.7 percent.

Shire will expand to a second site in Cambridge, Massachusetts, to establish a rare disease innovation hub at the Genzyme Center building. Meanwhile, right next door in November, NGKF Capital Markets completed the sale of One Kendall Square (pictured) in Cambridge, Massachusetts to Alexandria Real Estate Equities for $725 million ($1,124 per sq. ft.), setting the record for the Boston area’s largest sale of 2016 on a total transaction size and per-sq.-ft. basis (based on existing building area). 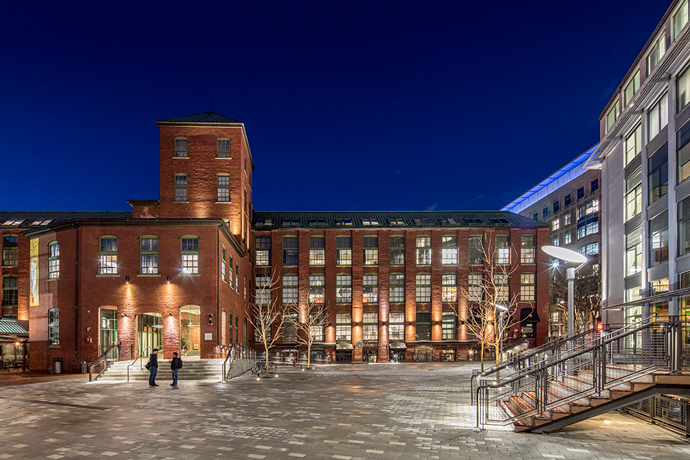 PHOTO OF ONE KENDALL SQUARE
Photo courtesy of NGKF

St. Louis County has unveiled plans for the new 39 North AgTech District, encompassing 600 acres entirely within the City of Creve Coeur and anchored by Danforth Plant Science Center, BRDG (Bio Research and Development Growth) Park, Monsanto and the Helix Center Biotech Incubator. “St. Louis County is already recognized as a global hub of plant science research,” St. Louis County Executive Steve Stenger said. “We have the highest concentration in the world of plant science PhDs, and 39 North is a natural extension of an established industry. 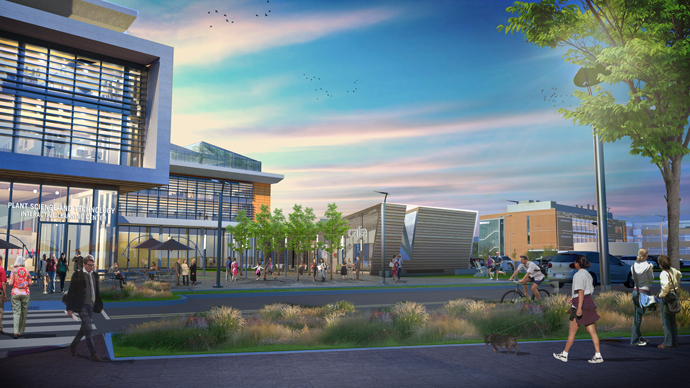 Emerald Health Therapeutics Inc. in late November executed a non-binding letter of intent to lease up to 32 acres of Agricultural Land Reserve (ALR) lands in Metro Vancouver, British Columbia. "Having successfully grown and sold dried cannabis and oils under the Marihuana for Medical Purposes Regulations (MMPR), now Access to Cannabis for Medical Purposes Regulations (ACMPR), Emerald is moving forward on its plan to expand its operations and capability," said the company, which proposes to build a modular hybrid greenhouse growing facility with 50,000 sq. ft. of production space. "We have researched facilities built by other Licensed Producers and have brought in our contacts from the life science industry to design one of the most cost-efficient cannabis production facilities in Canada," said Jim Heppell, lead director of the company, noting anticipated recreational demand. "Emerald's plans would result in the company having 100,000 square feet of production space with room to increase its total production space to more than 1 million square feet in the future."