The St. Louis area's focus on plants is an inherited trait of global proportions. 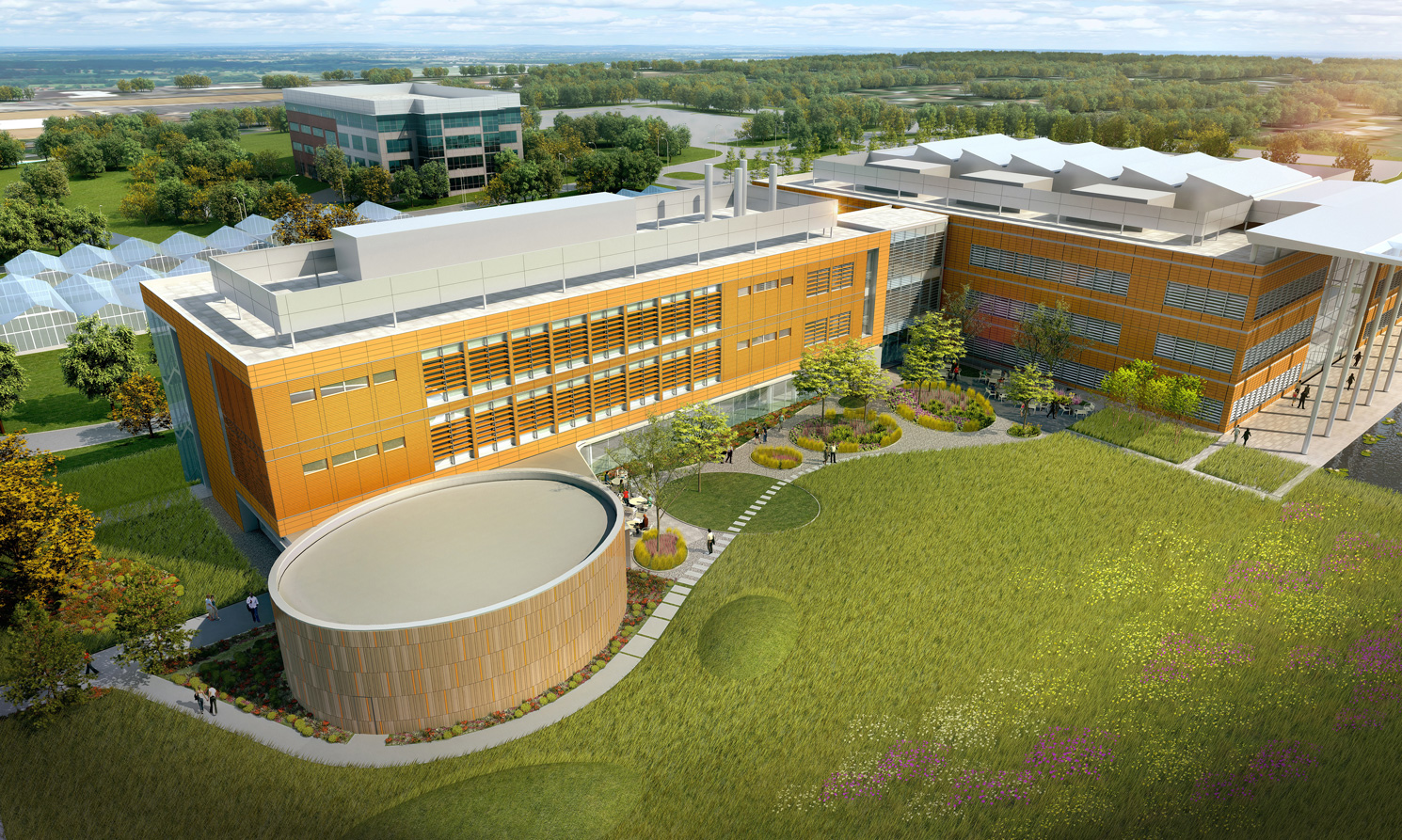 The plant and life sciences cluster in Greater St. Louis continues to blossom, with roots that extend well beyond the US.

Corporate investments tracked over recent months by Site Selection include Seventh Wave Laboratories' $11-million, 42-job campus expansion in Maryland Heights, and yet another expansion by Express Scripts, with a $56-million, 150-job investment in St. Louis proper.

Since 2003, Seventh Wave has leased 15,000 sq. ft. in the nearby suburb of Chesterfield as part of the St. Louis County Economic Council’s Enterprise Center. According to Joe Flynn, chief commercial officer at Seventh Wave Laboratories, the organization needed a space that could facilitate their current and projected growth; strategically and economically, leadership wanted to own the space they occupied.

“Seventh Wave’s management team conducted an exhaustive search of potential locations,” said Flynn last spring. “This facility’s proximity to Lambert-St. Louis International Airport made it a frontrunner. This location will make it extremely convenient for our clients on the East and West Coasts—and around the world—to come to Seventh Wave. It’s also a more convenient commute for the majority of our staff.”

Eurofins Panlabs is expanding both its business and workforce in St. Charles, Mo., adding 10 new high-paying jobs to bring its local workforce there to about 55. The firm focuses on discovery services for pharmaceutical clients to help predict drugs’ clinical effects, with particular expertise in bio-analysis, including food and pharmaceutical products testing.

“We need high-quality scientists from an array of disciplines, and our ability to attract these workers here is possible because of high-caliber institutions in the region such as Washington University, St. Louis University, University of Missouri and other regional universities,” said Christina Shasserre, senior vice president of Eurofins Pharma Discovery and Bioanalytics Services U.S. 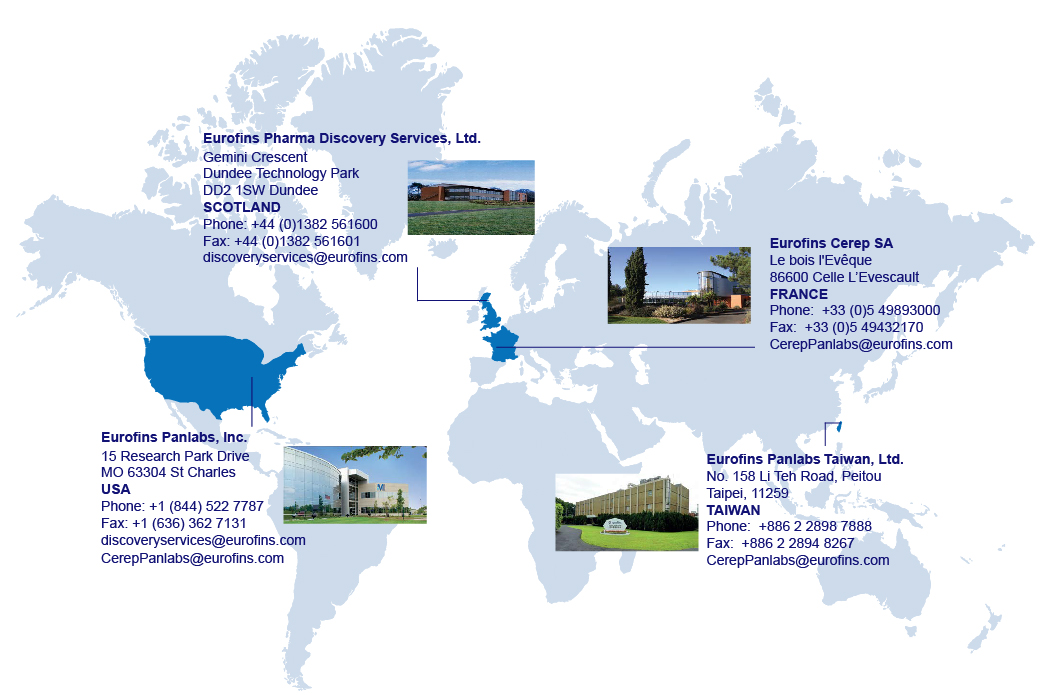 The St. Louis Regional Chamber helped the expansion happen, and the Missouri Department of Economic Development (DED) has offered an incentives package.

In August last year, the Missouri DED announced that Evogene, an Israeli biotech firm, would establish its US headquarters at the Bio-Research & Development Growth (BRDG) Park in St. Louis with a $1-million, 15-job investment. Evogene works with major St. Louis employer Monsanto, among others, on improving crop productivity and economics for the food, feed and biofuel industries. "The establishment of this new facility will clearly take Evogene to a new level in the important area of insect control," said Ofer Haviv, president and CEO of Evogene. The facility opened in November.

"We are pleased to be officially opening today our first R&D site located in the US, and in particular on the campus of the Danforth Plant Science Center in St. Louis," said Haviv. "This important expansion brings us geographically much closer to both world-leading companies and research centers in our industry, and to key target markets for our company."

India-based agrochemicals and biotech firm Lacgene Technologies opened North American headquarters offices employing 30 in St. Louis in January under the name Blue Orb Solutions. The company plans a manufacturing plant for this spring, and is aiming for more full-scale manufacturing and distribution by 2017.

All Part of the Plan

“The plant science research and commercialization industry is a linchpin of our future economy,” said St. Louis County Executive Steve Stenger. “A plant science innovation district that supports this and other emerging technology-centered fields will attract talented workers and companies to St. Louis County and strengthen our position as the world capital of this vital industry.”

In 2015, St. Louis County won a highly competitive federal grant, making the planning effort possible. The $500,000 grant from the U.S. Department of Commerce, Economic Development Administration (EDA) will fund the development of a comprehensive master plan for an expanded plant science innovation hub in St. Louis. The grant is part of the EDA’s Regional Innovation and Strategies Program. St. Louis is one of 12 award recipients chosen from 75 applicants.

“The Partnership and its partners are defining new points of physical and intellectual intersection within a 575-acre area known to be ripe with ag-tech research, talent and companies," said Cahill last year. "A new innovation district will bring cohesion and definition to an already emergent area for ag and plant science, leveraging and connecting existing regional assets.”

As of early 2015, more than 750 plant science researchers worked in the St. Louis area, and the industry supports thousands of local jobs. (See infographic below.)

Ayers Saint Gross has helped create some of the nation's most vibrant innovation districts, including the Cortex Innovation District in the Central West End of St. Louis, a mixed-use innovation district in Providence, R.I. with Wexford Science and Technology and CV Properties LLC, and a technology park in Indianapolis, Ind. with 16 Tech Community Group.

Cortex last week welcomed the announcement that AAIPharma Services Corp./Cambridge Major Laboratories, Inc., (AAI/CML) will invest $10.7 million in area operations to move its St. Louis headquarters to a new location in the Cortex Innovation Community and add 30 jobs in the next five years. This will bring the full-time head count to about 110 locally.

AAI/CML, which provides analytical testing solutions for manufacturers’ new drug entities, generic drugs, animal health products, medicated consumer health products, chemicals and biopharmaceuticals, joins more than 160 resident companies that are part of the Cortex Innovation Community, which has welcomed $350 million in investment and generated 2,500 technology-related jobs since its inception in 2002.

AAI/CML's testing business comprises three centers of excellence located in St. Louis; Wilmington, N.C.; and Edison, N.J. Overall, the company has nearly 1,000 worldwide employees operating out of seven sites in the US and Europe. 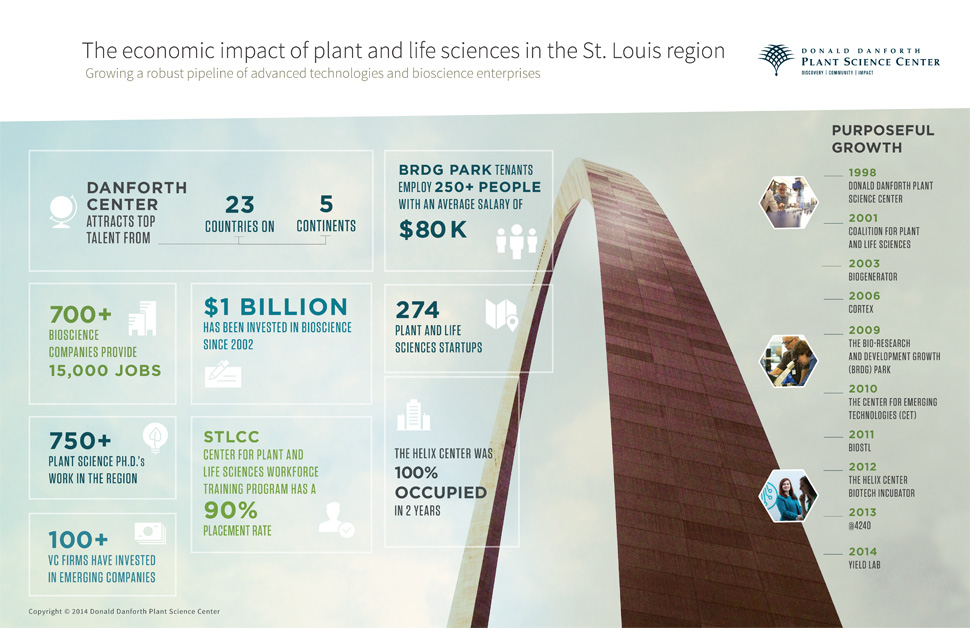