A specialist pharmaceutical firm founded in Buffalo hits its stride as a multinational with major investments in the US and China. 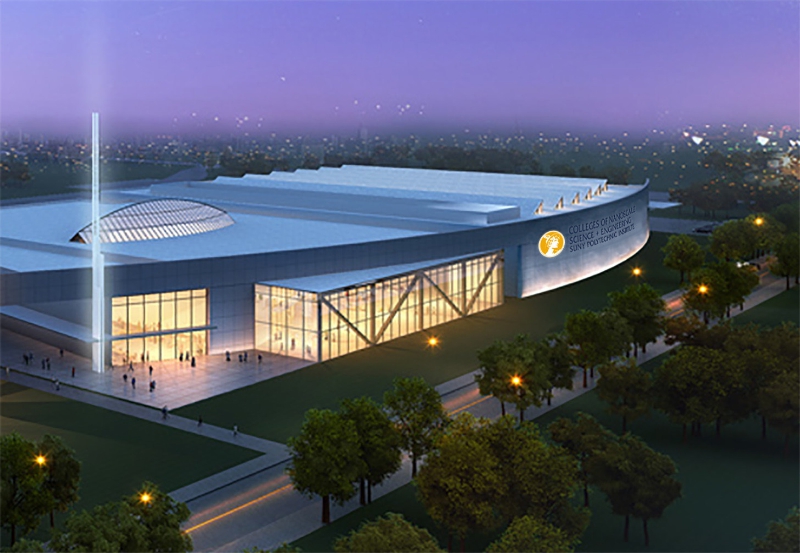 Upstate New York got an early Valentine this month when home-grown multinational Athenex, an oncology pharmaceutical company, announced it would create 1,400 new jobs via a 500-job headquarters expansion at the Conventus Building in Buffalo's medical district and a new 900-job, 300,000-sq.-ft. (27,870-sq.-m.) manufacturing facility in Dunkirk, the Chautauqua County town on Chadwick Bay once known as a ship-to-rail hub and locomotive manufacturing center.

The combined projects, made possible through a partnership with SUNY Polytechnic Institute, are expected to yield a $1.62-billion investment over 10 years from Athenex, along with $225 million from New York State.

Just a few months ago, the company announced the completion and execution of a definitive agreement with the Banan District in Chongqing, China, to construct two separate pharmaceutical manufacturing plants. That project too involved a university collaboration, establishing a framework for a translational medicine collaboration with an existing Athenex R&D partner, the Polytechnic University of Hong Kong. 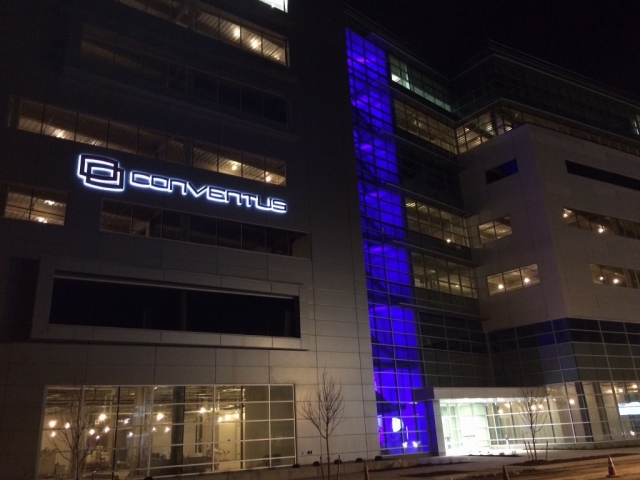 A lease arrangement with the State of New York will allow Athenex to expand its North American headquarters at the Conventus building, located on the Buffalo Niagara Medical Campus.

Athenex was founded at the University of Buffalo, and expanded in 2003 with a 10-year funding stream committed by more than 100 local business and medical leaders in upstate New York. The company changed its name last year from Kinex.

"Western New York's economic transformation has captured the attention of companies and investors around the globe," said New York Governor Andrew Cuomo at the February 11th announcement." Whether it's pharma-based development, medical research, clean technology or advanced manufacturing, this region is defined by incredible opportunities and potential for growth."

Dr. Johnson Lau, Athenex CEO and chairman, said Cuomo's commitment to economic development "has successfully permeated an impressive 'Open for Business' culture we have not seen anywhere else. We also want to thank Dr. Alain Kaloyeros at SUNY Polytechnic Institute. This collective leadership in New York is accelerating the transformation of the state's economy into a global leader of next-generation manufacturing across many industries. With this partnership, millions of cancer patients around the world will benefit from the oncology drugs made in New York."

Some of the details include:

Athenex's large investors include some of the most successful technology entrepreneurs in the world such as Internet giant Tencent Holdings Ltd. Co-founder, Chairman and CEO Huateng “Pony” Ma, named in 2014 by Time Magazine as one of the most influential people in the world, and one of China's most successful investors. In leading an oversubscribed equity placement last spring, Ma said, "I look forward to throwing my support behind them to bridge US and Asia on both the biotechnology/pharmaceutical front as well as its potential cross-over with other business segments.”

The company has more than 200 patents covering its product portfolio and more than 10 products in the oncology and supportive therapy areas under development through its product innovation research centers in China and the US. Of these innovative products, five are currently being evaluated in patient clinical trials in numerous sites throughout the world. Last February, the company licensed global rights of three patents from The Hong Kong Polytechnic University and McGill University in Montreal.

The Banan facilities will help the company meet demand for its high-potency oncology active pharmaceutical ingredients (APIs). "The existing plant from our recent acquisition of Polymed/Taihao located in Chongqing, China, is capacity-constrained," said Flint Besecker, Athenex board director and COO, in October.

Chongqing, located in the southwest of China on the Yangtze River, is China's largest inland city, with a population of more than 30 million and nation-leading GDP growth of more than 11 percent annually in recent years. Athenex operates two plants there that employ more than 200 people.

"The new API plant will be approximately five times larger and add significant capacity. This expansion is an important next step in assembling a world-class global pharmaceutical supply chain in the oncology area and will complement our U.S. based manufacturing strategy. Secondly, the government collaboration allows us to execute on a key aspect of our game plan delivering innovative oncology drugs into an important global market like China."

"China is expected to have the fastest growing healthcare market in the world," said Dr. Manson Fok, Athenex board director, physician, and health policy advisor in China, "and cancer impacts so many patients in the country." 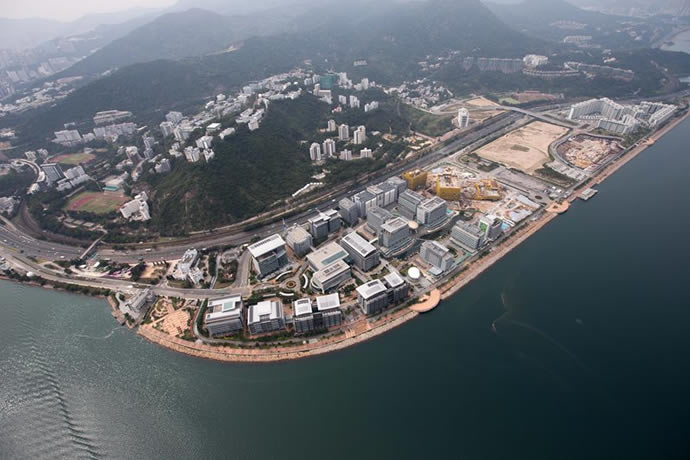 The company in December closed on the acquisition of Comprehensive Drug Enterprises (CDE), based in Hong Kong’s Science Park. The CDE platform includes a formulation R&D team based in Hong Kong and a Chongqing manufacturing plant in the Fengdu district.

“This acquisition accomplishes three important objectives for the company," said Stephen Yeung, Athenex chief business officer for the Asia-Pacific Region. "First, it adds much needed research scale in Hong Kong, where the formulation expertise of the CDE team can be leveraged across our numerous product development efforts. Secondly, CDE has a portfolio of shorter-cycle-symptom therapeutic drug candidates we believe can add value to our current product pipeline. Finally, we will be able to leverage the CDE existing manufacturing joint venture and operations in Chongqing through our own existing China leadership team already in place in Chongqing.”

"We believe the combination of China’s rapid advancement in medical technology coupled with the US’s most trusted pharmaceutical manufacturing standards represents a unique value proposition for patients in both markets," said Besecker. "We have positioned our platform to capture and execute against this market opportunity. Our greenfield sites under development in both continents will further allow us to create additional synergy to capture this business opportunity.”