Curing disease is one of the central four missions of the new Chan Zuckerberg Initiative, just launched by Facebook founder Mark Zuckerberg and his wife Priscilla Chan. Not surprisingly, the best source of information about the project is the initiative's Facebook page. But you can also find out a lot about its scientific mission at the Chan Zuckerberg Biohub.

Did you know corporate inversions placing headquarters in Ireland are perversely counted as FDI in the United States? Watch for more in the November issue of Site Selection. But meantime, check out the Washington Post's treatment of the topic in its story about Medtronic's inversion.

Barcelona-based Grifols in September opened a new diagnostic training center in Dubai. "Locating this new center in Dubai, a city focused on being a healthcare center of excellence, allows us to more closely partner with customers throughout the Middle East and Africa working to provide excellent care to patients," said Carsten Schroeder, president of the Grifols Diagnostic Division. The company followed up this month with the consolidation of its German operations to a single new building in Frankfurt, where the European commercial HQ for its bioscience division for all of Europe will also be located.

The mysterious Plum Island animal research center near New York City is about to be closed, and the eponymous 840-acre island marketed to developers. The planned sale by the General Services Administration is a result of the decision years ago to build a new National Bio and Agro-Defense research campus in the other Manhattan, in Kansas.

A new study from Georgetown University that pegs total revenues of faith-based institutions in the United States at a conservative $378 billion shows faith-based healthcare systems account for $181 billion of that.

Buffalo-based active packaging technology firm Multisorb in early October announced a new manufacturing facility near Hyderabad, Telangana, India. Proving that names don't have to be limiting, the investment will take place at the GMR Aerospace Park at the Rajiv Gandhi International Airport. "Our investment in India reflects Multisorb's continuing commitment to Indian pharmaceutical manufacturers," said Eric Armenat, CEO of Multisorb Technologies. "We're very pleased to take our relationship with our customers to the next level via local manufacturing and participating in Make in India program." 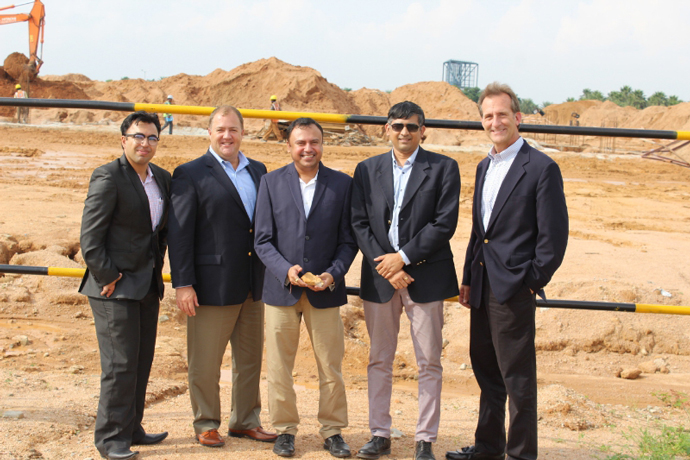 AstraZeneca's former Brixham Environmental Laboratory in the southwestern region of the UK will see the creation of 80 new jobs over the next three years thanks to an investment by the new firm Scymaris, with financial support from Plymouth University and the Torbay Council. Scymaris provides ecotoxicology, environmental fate, plant metabolism and analytical chemistry services to the global agrochemical, pharmaceutical and chemical industries.  “The agreement with Scymaris is an important milestone in our plans to reinvigorate Brixham Laboratory," said Professor Simon Payne, deputy vice-chancellor of Plymouth University, which owns the campus. Payne noted the university's wish to see the campus, already home to 25 companies, "become a hub of excellence and expertise that complements our existing reputation as global leader in marine and maritime research." 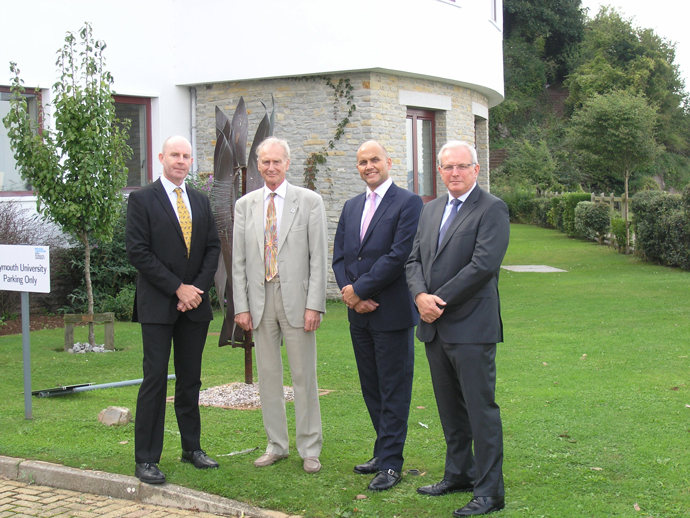 Ben Franklin Technology Partnership released its latest numbers on investments across Southeastern Pennsylvania, with many in such life sciences sub-sectors as digital health.

Last year we briefly profiled Moderna Therapeutics in Cambridge, Massachusetts. A more incisive and critical portrait emerges from this in-depth profile by Damian Garde published by the insightful health and medicine website STAT, which reports Moderna still hasn't released its science, but plans a new manufacturing plant. DPS, the global engineering group, and its US architectural partner TRIA won the contract to provide architectural, engineering and project management services for the new $110-million, 200,000-square foot GMP mRNA clinical manufacturing facility in Norwood, Massachusetts, where construction of the new facility is due to begin this month and be completed in early 2018.

Speaking of Greater Boston, the Boston Globe documents how up to 700 employees are expected to fill the new global HQ of IBM Watson Health on Binney Street. Since landing there last year, the division also has announced new Watson Health Centers of Excellence in Italy and Finland. 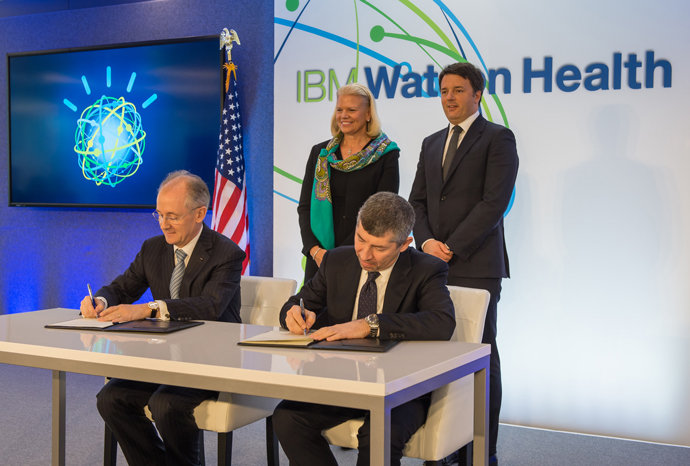