In deciding to invest in the UK, Novo Nordisk finds that hundreds of years of history weigh a lot. 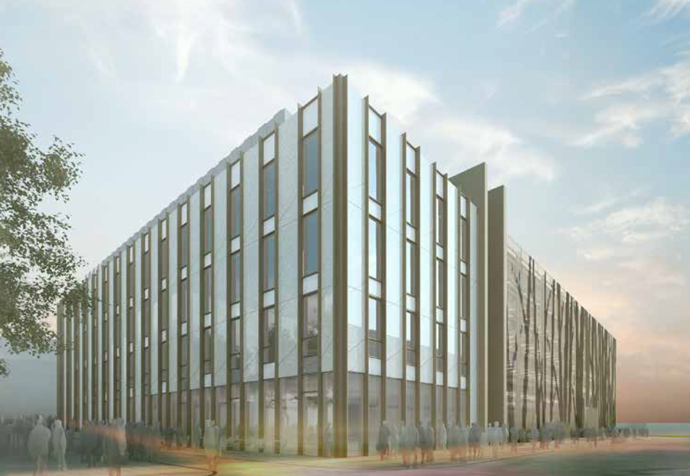 The Novo Nordisk Research Centre Oxford will be located on the third floor of a new building at University of Oxford, expected to open in 2018.
Image courtesy of Novo Nordisk
by ADAM BRUNS

After just receiving authorization in early January from the European Commission to market its diabetes drug Fiasp® in all 28 EU countries, Denmark's flagship biopharma firm is choosing a nation in the process of leaving the EU for its latest major research center.

Novo Nordisk this week announced an investment of around 1 billion Danish kroner (£115 million or US$145 million) over the next decade in the new research center at the University of Oxford in the United Kingdom, part of a new level of research collaboration to discover treatments for type 2 diabetes. The center is expected to employ up to 100 Novo Nordisk researchers.

"This collaboration brings together some of the world's sharpest minds in the field of diabetes to seek new targets for therapeutic innovation," said Novo Nordisk Chief Science Officer and Executive Vice President Mads Krogsgaard Thomsen. "It combines Novo Nordisk's 90 years' experience in developing treatments for diabetes with the expertise of world leading scientists from the University of Oxford."

As for Brexit concerns, Thomsen told the BBC that history trumps hysteria, at least for now.

"Obviously we think the Brexit decision was unfortunate," he told the British network. "That being said, Oxford University has been around for 800 years, so the academic excellence and our company's ability to turn that into medicines hasn't really changed."

*(The Yiddish-ized term "schmexit" in the headline is not to be confused with "smexit," a term for "smart and smooth Brexit" that a British minister in the UK Parliament attempted to coin in Parliament in November, only to be roundly jeered by the boisterous legislative body and by Tweeters to follow, one of whom said it sounded like a bodily fluid.)

"This collaboration underlines the importance of shared research and cutting-edge science across boundaries," said Sir John Bell, Regius Professor of Medicine at the University of Oxford. "Employees at Novo Nordisk Research Centre Oxford and researchers at the University of Oxford will have the opportunity for daily interaction to share knowledge and insights that will potentially produce new medicines for people living with type 2 diabetes and its complications."

That population continues to grow. The World Health Organization's first-ever report on the global epidemic of diabetes, issued last spring, found that the number of adults living with diabetes has almost quadrupled since 1980 to 422 million adults. "This dramatic rise is largely due to the rise in type 2 diabetes, and factors driving it include overweight and obesity," said the WHO. "In 2012 alone, diabetes caused 1.5 million deaths. Its complications can lead to heart attack, stroke, blindness, kidney failure and lower limb amputation."

Getting With the Program

The project is the company's 12th facility investment tracked by Site Selection's Conway Projects Database since early 2012. That set of projects that has included the company's $1.2-billion, 690-job manufacturing expansion in Clayton, North Carolina announced in 2015; a $113-million, 250-job manufacturing site in Chartres, France, announced in spring 2016; a pair of $100-million investments in Kaluga, Russia, and Beijing, China; and multiple projects in its native Denmark, including a new $225-million, 100-job site in Kalundborg. 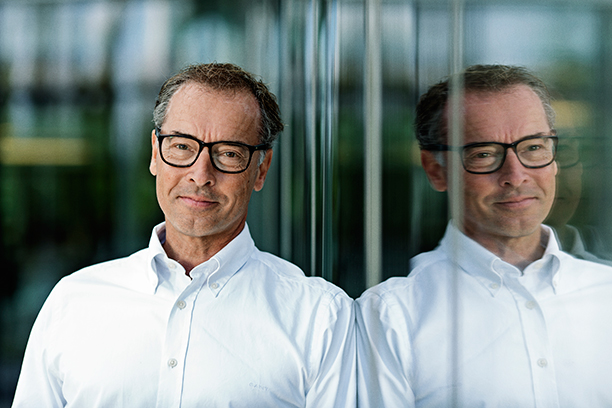 Oxford's Medical Sciences Division is one of the largest biomedical research centers in Europe, with over 2,500 people involved in research, more than 2,800 students, and one of the largest clinical trial portfolios in the UK. In addition to being ranked as the UK's top medical school and among the best in the world for studying medicine, Oxford is known for its large-scale studies which examine the role of factors such as smoking, alcohol and diet on cancer, heart disease and other conditions.

Novo Nordisk and University of Oxford have collaborated since 2013 through the International Postdoctoral Fellowship Programme, which was extended in 2015 and will include up to 32 fellows.

UK Chief Secretary to the Treasury David Gauke called the investment "a vote of confidence in the UK’s position as a world-leader in science and research. A thriving science and technology sector is key to supporting economic growth, and the government has committed to support further research and innovation in all sectors with an additional £4.7 billion [US$5.9 billion] in R&D spending by 2020-21."

The UK government says that commitment is the largest R&D spending increase by any government since 1979. It's part of a new overall industrial strategy that includes £6.9 billion in capital infrastructure spending between 2015 and 2021, and a new Industrial Strategy Challenge Fund to support business-university collaboration.