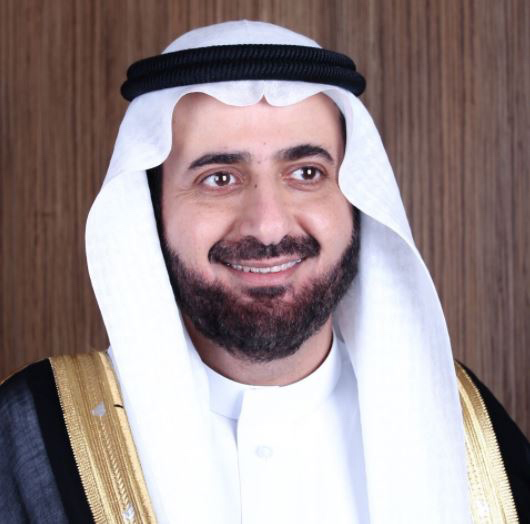 From time to time, The Site Selection Life Sciences Report presents guest commentaries from government leaders about opportunities and challenges in their jurisdictions. His Excellency Dr. Tawfiq bin Fawzan bin Muhammad Al-Rabiah was appointed Saudi Arabia's Minister of Health in May 2016. His exclusive commentary below focuses on public health challenges in the Kingdom of Saudi Arabia, and discusses how the relationships between Saudi Arabia and American healthcare companies are poised to become closer than in years past.

The shared history between the American business community and the Kingdom of Saudi Arabia dates back to the early days of the modern Saudi state. In the 1930s, it was cemented by the establishment of the Arabian American Oil Company (Aramco) that played a foundational role in building the prosperity of our nation.

Today, the bilateral relations between our two countries are stronger than ever. Last month, President Donald Trump met Saudi Arabia’s Deputy Crown Prince Mohammed bin Salman to discuss a new US-Saudi program that will see the two governments implementing joint projects worth $200 billion over the next four years.

In healthcare, our collaboration with American companies represents a continuation of our long-standing ties with the United States. GE and Saudi Arabia, for example, have a relationship that spans over 80 years. Over the years, we’ve also formed strategic partnerships with other household American names such as Johns Hopkins, DaVita, Cleveland Clinic, Pfizer, 3M and Kimberly-Clark.

New public health challenges in the Kingdom, however, are poised to bring the relationship between Saudi Arabia and American healthcare companies even closer. Our population is rapidly growing, including those above the age of 50. The Kingdom has also witnessed an alarming rise in chronic diseases in recent years. Without action, Saudi Arabia’s government-led health service would face significant pressures over the coming decade.

To tackle these challenges, the Saudi healthcare sector is in the midst of a $180-billion transformation to boost results and produce better outcomes for our citizens and residents. To be ultimately successful, however, we will need to partner with companies and organizations from the United States

Our healthcare transformation is but one part of Saudi Arabia’s unprecedented economic transformation that we believe is necessary to boost our economy through diversification. Last year, the government unveiled Vision 2030, an ambitious and extensive reform program that aims to prepare the Kingdom’s economy for a post-oil era through privatization and an enhanced role for the private sector, major infrastructure projects and regulatory reform designed to enhance Saudi Arabia’s business environment. Led by Saudi Arabia’s Deputy Crown Prince Mohammed bin Salman, the program aims to more than triple non-oil revenue to $141 billion by 2020.

The $79-billion National Transformation Program (NTP) is the first milestone toward accomplishing these initiatives. Within the NTP, each Ministry has targets set for 2020. In the Ministry of Health, we are seeking to transform ourselves from a healthcare provider to a regulator by working to increase the private sector’s annual contribution to healthcare spending from 25 percent to 35 percent by 2020 as a first step.

To accomplish this, we are creating new models of healthcare service delivery to allow greater participation of the private sector in Saudi Arabia. NTP strategic objectives in healthcare delivery include projects worth $4.7 billion designed to reform and restructure primary healthcare, as well as investments of $292 million in public-private partnerships and the establishment of the National Center for Disease Control and Public Health — a $1.5-billion project. The government aims to have 27 specialized medical centers and five medical cities by 2020. Those five cities will be:

We are also establishing eco-systems geared towards localizing the pharmaceutical and medical devices industries that are worth a combined $53 billion over the next five years. Finally, we are encouraging sector-based innovation to enable the country to stay ahead of the healthcare curve for years to come.

Our vision and the reforms to the healthcare sector are ambitious, historic and necessary. We’re ensuring that through our holistic approach to developing healthcare in the Kingdom, we can better respond to the current and future challenges faced by our citizens. But where there are challenges, there are opportunities. The Kingdom’s healthcare transformation can be a winning proposition for both Saudi Arabia and those that partner with us.

The American business community and the Kingdom already enjoy a shared history, deeply rooted in countless mutually beneficial engagements. Vision 2030, however, has put our relationship on a new trajectory, enabling us to reach new heights. 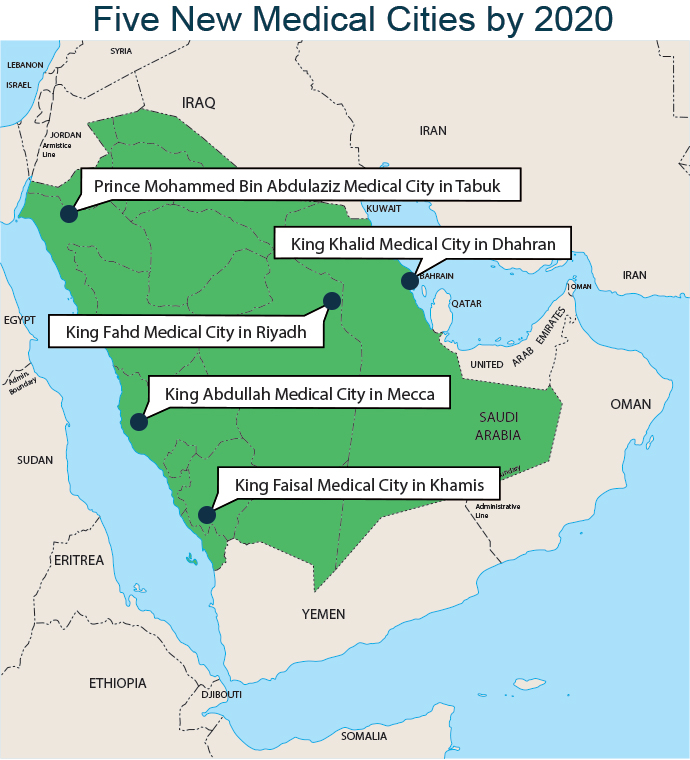