Health Tech On the Upswing in Trio of Quebec Metros 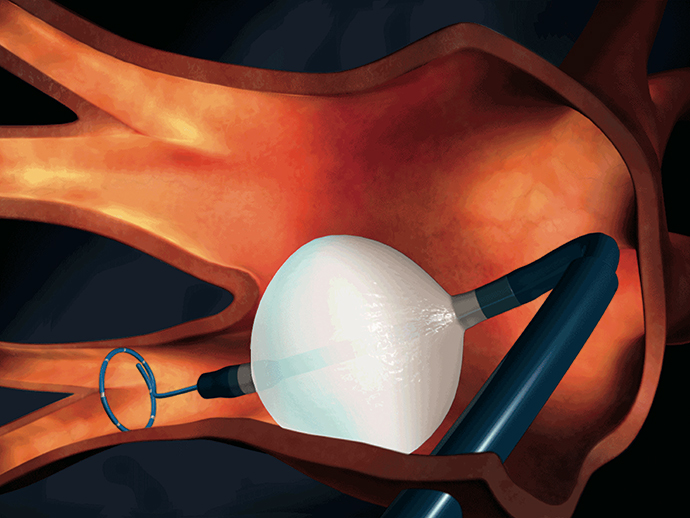 This illustration depicts what happens when the Medtronic Arctic Front Advance Cryoballoon is placed in the right inferior pulmonary vein. The technology was first developed by the Montreal Heart Institute and Quebec-based Cryocath, which was sold to Medtronic in 2008.
Image courtesy of Medtronic
by ADAM BRUNS

Rock Health, which calls itself the first venture fund dedicated to digital health, reported that after the biggest year ever in venture funding in 2017, the first quarter of 2018 was also a record-setter, with $1.62 billion in funding across 77 deals. The biggest? A total of $240 million raised by HeartFlow, based in Redwood City, California, which creates 3-D models of coronary arteries so that disease can be detected non-invasively.

Disease diagnosis and monitoring are the most-funded value propositions, followed by consumer health information tech, which ranges from navigating the health care system to tracking our own bodies' systems. Rock Health also noted that part of a $400-million budget increase at the FDA is a plan for a new Center of Excellence on Digital Health.

While VCs are the most prevalent investors (64 percent of all deals), corporates were next with 17 percent, with providers (hospitals, health systems and physician practices) accounting for 24 percent of corporate investor transactions. 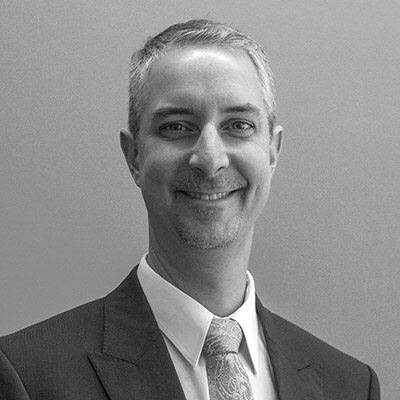 That alignment between hospitals and health tech is evident in Quebec, where a mix of factors from public health plans to cold weather have conspired to put patients, physicians, researchers, institutes, business accelerators and even animal subjects in close physical proximity, whether at the Montreal Heart Institute, the Montreal Neurological Institute and Hospital, the University of Sherbrooke's Pharmacology Institute or the Infectious disease research center (CRI) of Laval University in Quebec City.

In an April interview at Centech, a tech company accelerator affiliated with the École de Technologie Supérieure in Montreal whose roster of companies includes 25 percent in the medtech space, Steven Arless, an entrepreneur in residence with an extensive medtech resume, says there's another element crucial to Quebec's healthtech success: aerospace. It was crucial to one of his big scores: the C$400-million sale of CryoCath to Medtronic in 2008.

"Bottom line, what made me successful was the great resource pool here from the aerospace sector," he says. "In every complete medtech development, you need to have experienced engineers trained to work in a multi-disciplined environment that is highly regulated. Aerospace is highly regulated by the FAA. And it's similar in medtech. We ended up employing 300 people. Thank god for Quebec's aerospace talent pool. It's still a great place because of that."

The talent today includes his own son Dustin, head of clinical development for SoundBite Medical Solutions, which is developing and commercializing proprietary wire-based device and generator console that delivers safe shockwave energy within the cardiovascular system to treat chronic total occlusions (CTOs). The firm, located at Technoparc Montreal in Montreal's growing West Island area near Montreal-Trudeau InternationalAirport, this spring celebrated a $20-million round of Series A financing as well as a crucial certification milestone, for technology first developed out of the University of Sherbrooke two hours to the east.

The senior Arless says Quebec will continue to be a great medtech place going forward, in part because of R&D tax credits from Canada and the province. 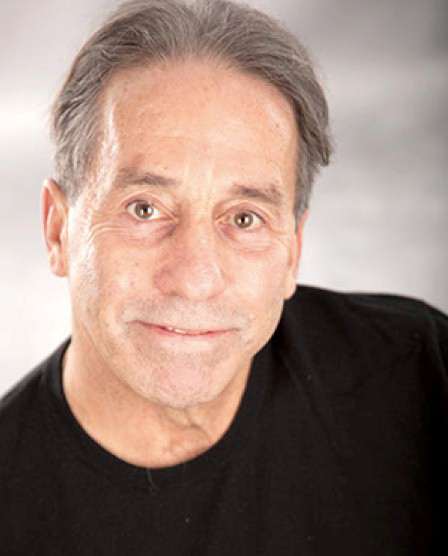 Photo courtesy of McGill University
"Over the next 25 years there will be a wave of medtech startups incorporating AI, algorithms and deep learning devices, and Montreal will be at the center of it."
— Steven Arless, Entrepreneur in Residence, Centech

"The cost of developing technology in Quebec versus Boston or California is one-third the cost after tax," he says. "I know a number of VCs in New York, and all they do is look for medtech opportunities in Canada because of that cost competitiveness. The other reason why Quebec will be a great spot for medtech development is because of the infrastructure we have in artificial intelligence. Montreal is a hub in AI."

The AI healthtech crossover takes form in such Greater Montreal companies as Imagia (which in March received a C$3-million loan from the province's BioMed Propulsion program) and cardiac health firm Corstem. The convergence of AI with "dumb devices" to make them smarter is central to a book Arless is writing about the future of medtech.

"Over the next 25 years there will be a wave of medtech startups incorporating AI, algorithms and deep learning devices," he says, "and Montreal will be at the center of it."

Alexandre Le Bouthillier, COO and Cofounder of Imagia, says as he worked for three years to figure out how to apply AI to personalized medicine, it was clear there would be a shortage of talent globally, "but Montreal is an attractor of talent," including five strong researchers who applied to work with him from Switzerland, Italy and the US.

"We see that more and more — people from Silicon Valley are moving here," he says. For the longest time, Canadian firms were best known for the price tags they commanded when acquired. And investors would ask them to relocate to Silicon Valley or Boston. "Now, when we meet investors south of the border," says Le Bouthillier, "they don't ask that anymore."