Exact Sciences’ new HQ could catapult a company and a research park to the next level. 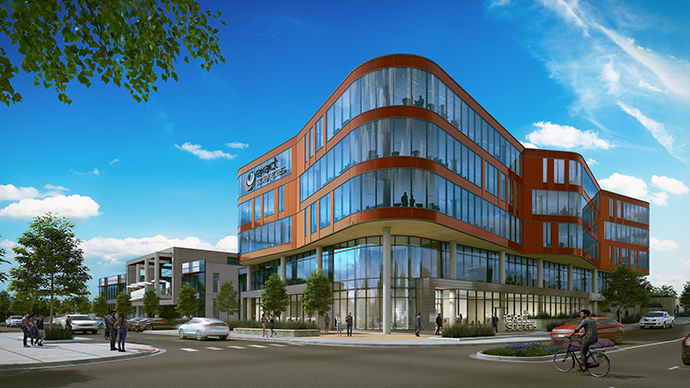 Exact Sciences, the maker of the Cologuard colon cancer test, has grown a lot since moving to Madison, Wisconsin, from Boston nearly a decade ago. Now it figures to grow more and grow better, if "Innovation," "Discovery" and "Legacy" have anything to say about it.

On August 14, leaders from the company and from University Research Park (URP) in Madison broke ground on a new, 138,000-sq.-ft. building named Innovation One that will serve as Exact Sciences' corporate headquarters. When complete in early 2020, the building will unite team members and departments currently dispersed across multiple sites in the Madison area.

Since relocating to Madison from Boston in 2009, Exact Sciences has grown from a handful of employees to more than 1,600. Approximately 1,200 of those employees are based in Greater Madison. 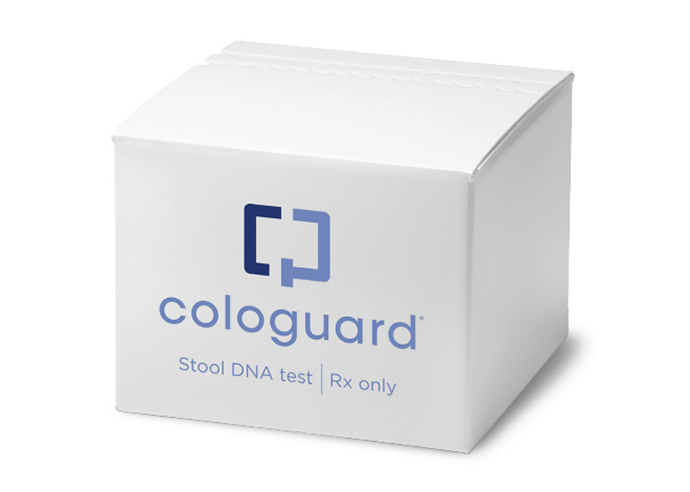 URP said the new HQ reflects the park's new master plan, which favors walkability and urban density to promote collaboration and more vibrant workspaces. "URP expects Exact Sciences' presence and employee base to serve as a catalyst for other development in and around the park," said the institution, affiliated with the University of Wisconsin-Madison flagship campus and home to more than 140 companies employing approximately 3,800 workers.

"The Wisconsin Idea holds that science and innovation should not remain trapped at the University, but rather should be applied to better the lives and health of the people of Wisconsin and the world," said Rebecca Blank, chancellor of the University of Wisconsin-Madison and president of the URP Board of Trustees. "In this spirit, we are thrilled to have the advances of Exact Sciences originating from University Research Park and look forward to the company's continued growth."

That growth seems pretty certain, especially as the company, one week after the groundbreaking, entered into a Cologuard marketing agreement with Pfizer. 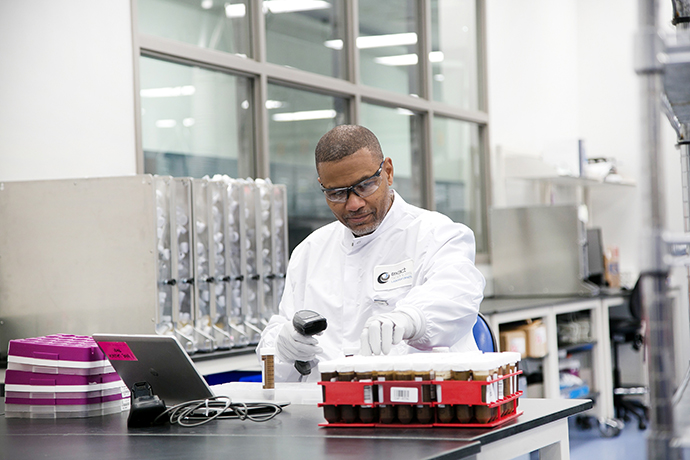 "The Innovation One building conveys both Exact Sciences' commitment to innovation and University Research Park's vision for evolution," said David Jennerjahn, principal at Valerio Dewalt Train Associates. "It's designed to be iconic, social, urban and green. The sinuous curving glass curtainwall projects Exact Sciences' role as a leader in the war on cancer and nods at the continuous flow of science and innovation happening within the Research Park."

URP has executed a master agreement with Exact Sciences, secured a construction financing commitment from First Business Bank for URP to build Innovation One, and signed a construction contract with Findorff. The City of Madison is providing $2.6 million in tax increment financing (TIF) to URP.

"Project development will also include the creation of a pad-ready site for a second tower, Innovation Two," said the announcement, "should continued growth prompt Exact Sciences to expand further." 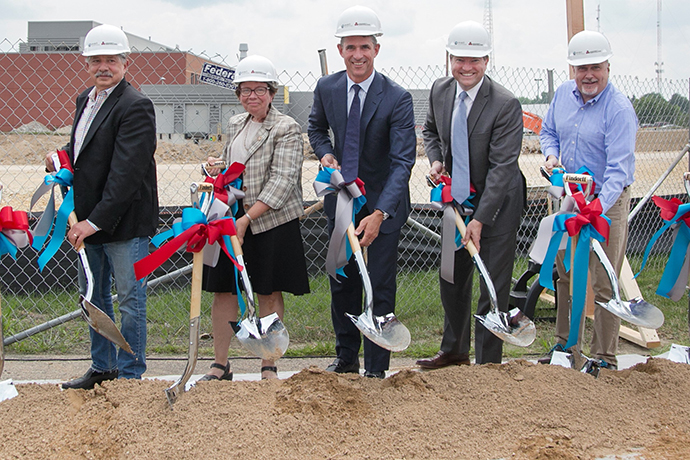 Company and community officials break ground on a new corporate headquarters building for Exact Sciences on Aug. 14, 2018 in Madison.