Ford Teaming Up With TCAT to Train 5,800 Recruits 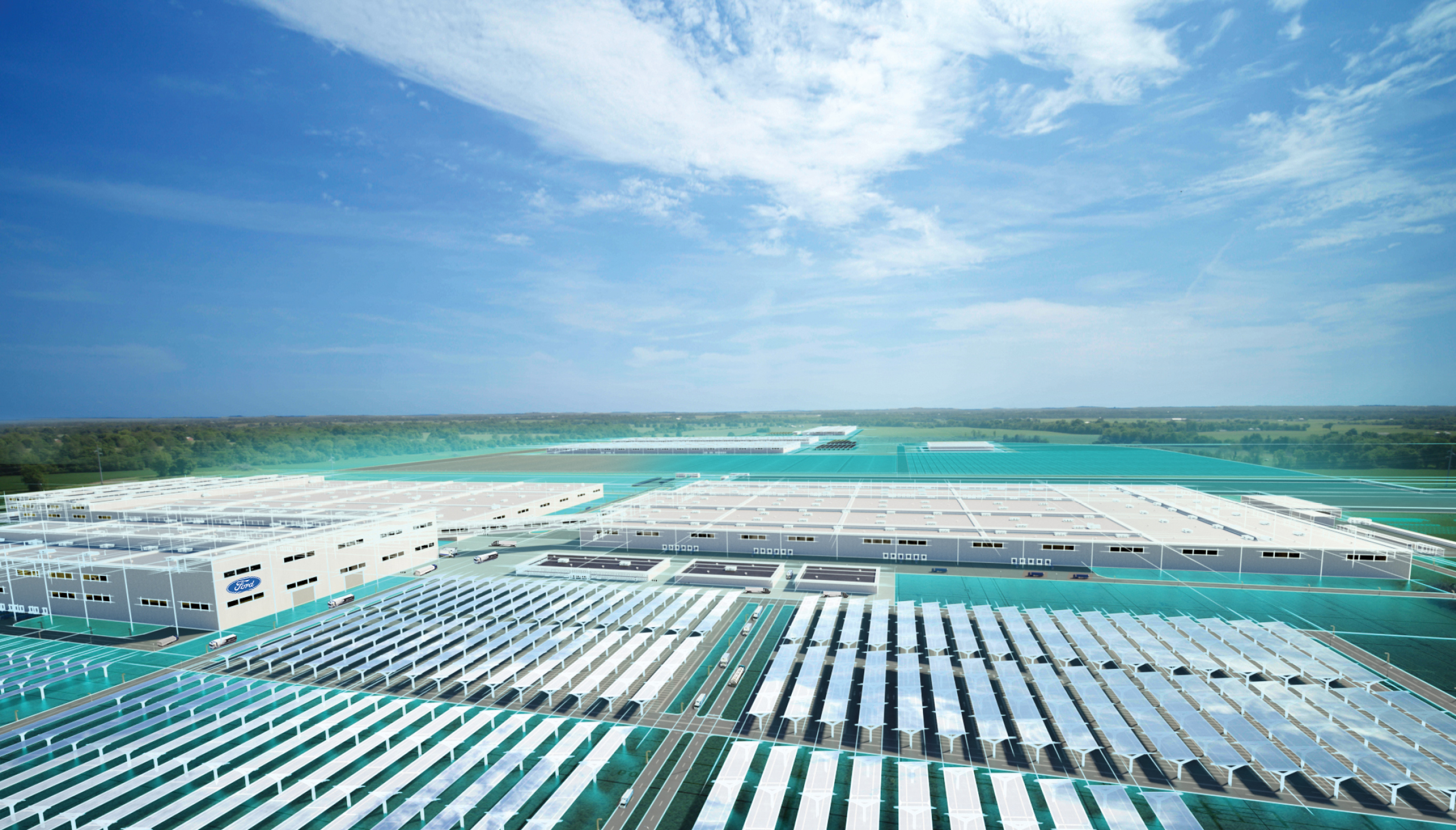 hat will it take to build the electric vehicles of the future? First and foremost, it will take a workforce equipped with the skillsets required to design and produce the most advanced cars and trucks on the planet, as well as the batteries that power them.

At Ford Motor Company, the executives who run the manufacturing operations for North America are taking nothing for granted. That’s why they’ve turned to the talented people at the Tennessee College of Applied Technology (TCAT) for help.

Here’s how ideas spawned in Dearborn, Michigan, turn into action in Jackson, Tennessee. Even before Ford broke ground September 23 at BlueOval City — its largest, most advanced vehicle manufacturing complex in the company’s 119-year history — leaders at Ford were already working with educators in West Tennessee to figure out the best way to train the 5,800 workers who will one day staff the nearly 6-square-mile campus in Stanton.

After all, Ford’s spending $5.6 billion to build this new plant for producing electric trucks and a joint-venture facility with electric vehicle battery maker SK of Korea. With that level of investment, the automaker is not about to skimp on training.

“We are looking at apprenticeship programs and identifying occupations that Ford will need in the plant,” says Heath McMillian, executive vice president of TCAT Jackson’s BlueOval City campus. “We are looking at traditional TCAT programming to support Ford and their local suppliers who might need training in the area. The initial goal will be the onboarding of the new employees for Ford BlueOval as the plant gets started.” 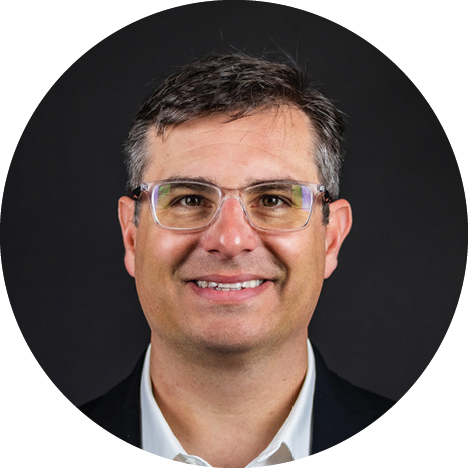 “TCATs are nimble and willing to work with regional employers to meet their needs. You will see that done on a very large scale here.”

TCAT operates 26 training centers around the state, but this one will be its most advanced by far. First of all, the state is investing $40 million to build this new training center just off Exit 42 on Interstate 40 adjacent to the BlueOval site. Ford has already identified over 130 specific skills that its new workers must have in order to fulfill their job responsibilities at the new production complex about 45 miles from Memphis.

“Stanton is basically a farming community,” says McMillian. “We are bringing manufacturing education to them for the first time. Our job begins with outreach. Ford has already been on the ground and has been very involved in the community to help them understand what’s coming and how best to prepare for it. Their marketing team has been very involved in this process as we work to stand up these facilities and staff them.”

‘We Are Building the Future Here’

McMillian says the instructors for Ford will come from all over. Some will transfer from other TCAT centers across Tennessee. Others will be new instructors recruited from private industry in the region. “We’re looking for instructors who have considerable amounts of industrial experience,” he notes. “Memphis, for example, has a large population of medical device manufacturing. In Jackson, where I am located, we have Toyota and other advanced manufacturing companies.”

A lot is riding on this gambit. Ford has set an ambitious goal of producing 2 million electric vehicles per year by late 2026. To hit that target, BlueOval City must be operational by late 2024 or early 2025.

“We are building the future right here in West Tennessee,” said Eric Grubb, Ford’s director of new footprint construction. “This facility is the blueprint for Ford’s future manufacturing facilities and will enable Ford to help lead America’s shift to electric vehicles.”

In addition to its work with TCAT, Ford is engaging locally in other ways. The company is working with the University of Tennessee to restore the stream waters flowing through the school’s Lone Oaks Farm and to expand STEM education to K-12 students in Tennessee.

“Ford gets very involved when they do a project like this,” says McMillian. “Their North American training manager has moved to West Tennessee. He and I are working together on training development. I am working with their entire workforce development team.”

Essentially, TCAT will deliver to Ford what it already provides to employers around the state – just at a much larger level, says McMillian. “TCATs are nimble and willing to work with regional employers to meet their needs,” he says. “You will see that done on a very large scale here. It will be very Ford-centric. We will adhere to our model of delivering local, competency-based education and training.”

McMillian adds that Ford is also coordinating training between its two new BlueOval investments — the one in West Tennessee and the other one in Glendale, Kentucky. BlueOval SK is a joint venture with SK of Korea and is a $5.8 billion investment that will result in two new battery manufacturing facilities in Central Kentucky.

“There is some coordination between Tennessee and Kentucky,” McMillian says. “We are cooperating with Kentucky a lot to make sure there is a lot of collaboration and alignment.”

TCAT has a proven record of accomplishment when it comes to worker training, job placement and hiring success rate. TCATs in Tennessee have an 87% job placement rate and a job retention rate of 92%. For years, TCATs have delivered results at these rates or better for Toyota, Nissan, General Motors and Volkswagen.