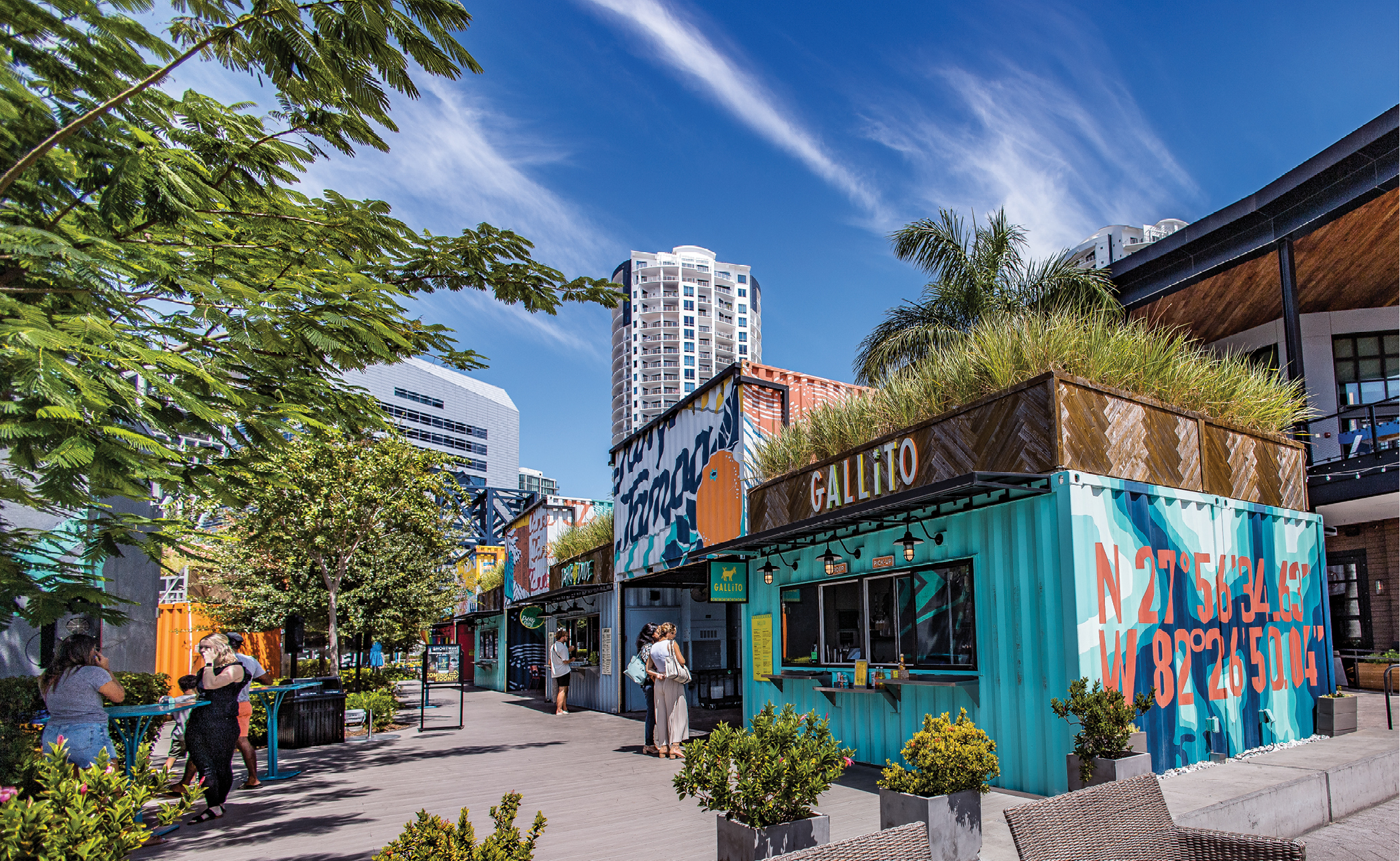 lorida, Texas and Idaho lead the nation in attracting and keeping talent, according to a study just published by data organization Lightcast.

While the study released on October 25 revealed a number of changes in the rankings near the top, a consistent best performer is Maricopa County, which includes Phoenix. It has ranked No. 1 for talent attraction in the nation for five of the last seven years.

“In 2016, when we started this ranking, talent attraction was emerging but was still on the fringes as an economic development priority. No longer,” said Josh Wright, executive vice president of economic and workforce development at Lightcast, based in Moscow, Idaho, and Boston. “Workers are so hard to find that communities are getting more creative in attempts to attract and develop talent. It’s more paramount than ever for cities, states and companies to understand the data and geographic landscape for talent.”

Drew Repp, senior labor market analyst at Lightcast, says that while a lot of workforce location habits changed during the pandemic, many did not. “My takeaway from the study this year is that what was working before the pandemic is still working after it,” he says. “There was not a lot of change after COVID-19. States that were starting to excel at talent attraction pre-pandemic are still excelling. Our conclusion: talent is needed in good times and bad.”