Half the nation vies for one of six spots as unmanned vehicle centers of excellence. 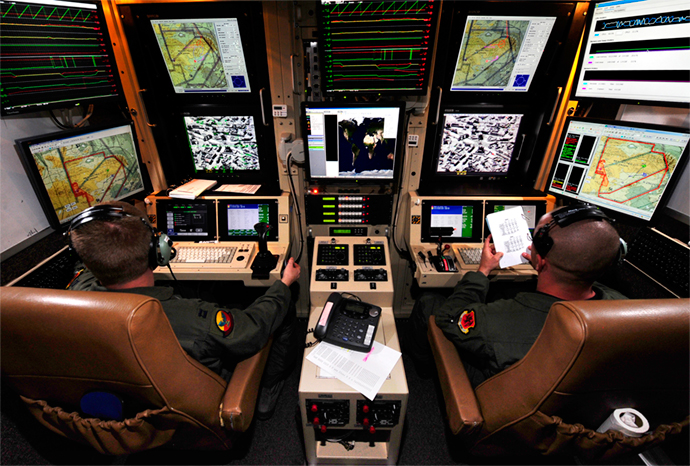 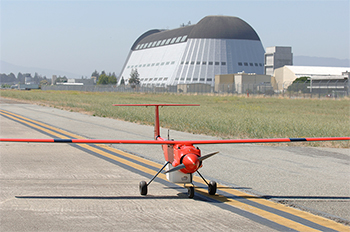 hile public perception of drone aircraft is driven by accounts of their military use in bombings and spying, legitimate public safety and agriculture are recognized as the primary markets for unmanned aerial systems (UAS) in the commercial marketplace. The public got a glimpse of their promise this summer, when firefighters battling the Yosemite Run fire in California benefited from an emergency Certificate of Authorization (COA) from the Federal Aviation Administration.

"The fire's Incident Commander contacted the California governor's office, which in turn contacted the Department of Defense and the FAA for help," reads an FAA release from earlier this month. "The California Air National Guard sent the FAA a request on Sunday, August 25 to fly an MQ-1 unmanned aircraft over the Yosemite fire. In just a few hours, the FAA issued an emergency Certificate of Authorization (COA) approving the proposed operation. The MQ-1 began sending back invaluable real-time images the following Wednesday morning, and firefighters were able to make significant progress in slowing the fire's advance."

Such uses are why the FAA in February released a Screening Information Request (SIR) on the FAA Contracting Opportunities website which commences the selection process for six UAS Test Sites as required by the FAA Modernization and Reform Act of 2012. Through the Act, Congress directed the FAA to establish this program to conduct critical research into how best to safely integrate UAS systems into the national airspace over the next several years and what certification and navigation requirements will need to be established.

"We expect to learn how unmanned aircraft systems operate in different environments and how they will impact air traffic operations. The test sites will also inform the agency as we develop standards for certifying unmanned aircraft and determine necessary air traffic requirements," said FAA Administrator Michael Huerta in February. 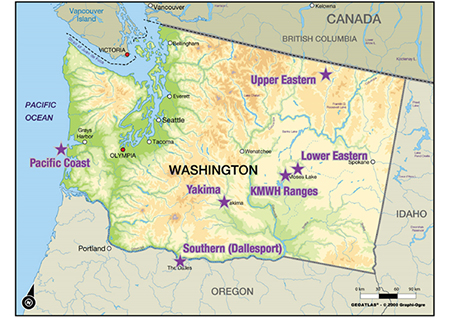 As of this summer, nearly half the 50 states had submitted a candidate site for the program (see map).

The FAA technical evaluation of submitted proposals considers geographic diversity, climatic diversity, location of ground infrastructure and research needs, population density and air traffic density, as well as specific goals and objectives to be accomplished. "The combined attributes across the test sites should provide the appropriate environment and opportunities to test UAS, although each test site will not have to provide all attributes," said the FAA.

Along with the test site selection process, the FAA is sending a notice to the Federal Register asking the public to review the draft privacy language and provide comments. Under the FAA privacy proposal each test site operator must ensure that its privacy policies are informed by Fair Information Practice Principles, a widely accepted framework of privacy principles at the core of numerous federal and state privacy laws.

Among the candidates are sites or consortia in Nevada, North Dakota and Washington State, the latter working under the label Pacific Northwest Unmanned Aircraft Systems Flight Center. In California, NASA Research Park at Moffett Field and NASA's Dryden Flight Research Center at Edwards in the Mojave Desert offer sterling assets for the industry, and research conducted there has paved the way for the presumed commercial development potential yet to come.

The Association for Unmanned Vehicle Systems International's report The Economic Impact of Unmanned Aircraft Systems Integration in the United States, published in March 2013, shows the economic benefit of UAS integration into the national airspace (NAS … but did we really need one more acronym?). 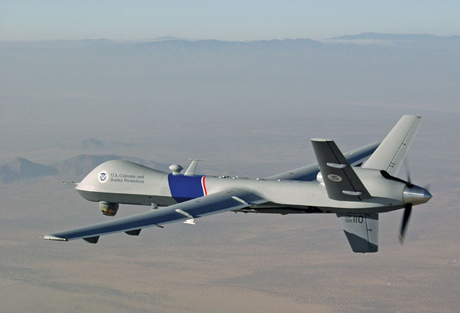 As reported in the Sept. 2012 issue of Site Selection, U.S. Customs & Border Protection flies Predator B drones out of North Dakota, and benefits from a new training program run by the University of North Dakota at Grand Forks Air Base, part of a broader new focus on unmanned aircraft systems.

The report notes that once UAS are integrated into US airspace, the most promising end-use markets are precision agriculture and safety. Among its other conclusions:

The report also noted that the economic benefits to individual states "will not be evenly distributed." The 10 states listed to the right, in rank order, are predicted to see the most gains in terms of job creation and additional revenue as production of UAS increase … presumably regardless of where the FAA puts its centers.

Al Palmer, director of the Center for UAS Research, Education and Training for John D. Odegard School of Aerospace Sciences, University of North Dakota, has seen more than three decades of aerospace and aviation industry growth and consolidation. But even he's excited by inhabiting a future filled with uninhabited planes.

"UAS will be like what jet engines did to commercial air transport," he said in an interview last year with Site Selection. "I can't begin to think what they will be doing five years from now." 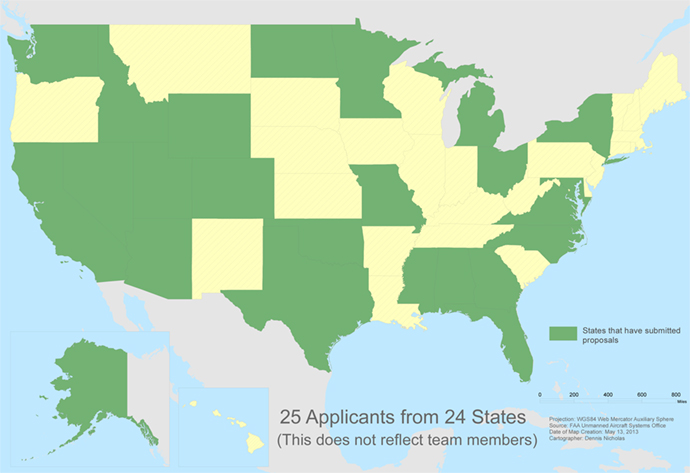 As of this summer, nearly half the 50 states had submitted a candidate site for the FAA'S UAS Centers of Excellence program.
Map courtesy of FAA

AEROSPACE: Nevada and five other sites are chosen for UAV development work (Jan 10, 2014)