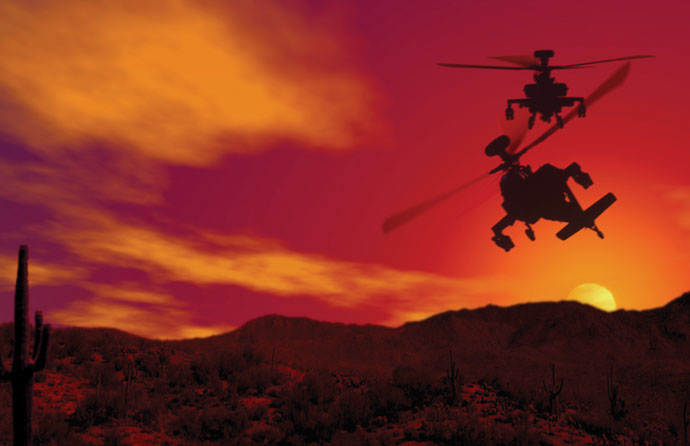 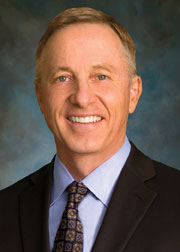 esa’s new mayor, John Giles, is looking forward to the multiplier effect of Apple’s new digs in Mesa and in the East Valley. 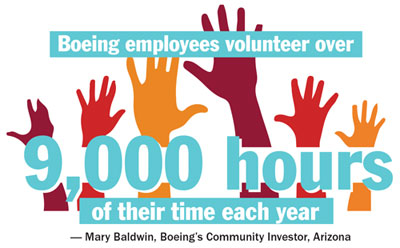 Boeing explains in a statement to Site Selection: “The Apache Program has previously worked two different multi-year contracts — producing AH-64D Apache Longbow helicopters for the United States Army (1st MY signed in 1996 for 232 aircraft; 2nd MY signed in 2000). The MY contract agreements resulted in substantial savings for the US government. In today’s uncertain fiscal environment, it’s essential to have stable funding (achieved through a MY) and production rate so that the supply base can confirm longer range order quantities and better pricing. A MY agreement for AH-64E Apache production will positively impact domestic (US Army) and international customers as well as serve to enhance competitive affordability across the product lines at work in the Boeing facility in Mesa, Arizona.”

* This is an abbreviated version of the Arizona Spotlight article that appears in the May 2015 issue of Site Selection.