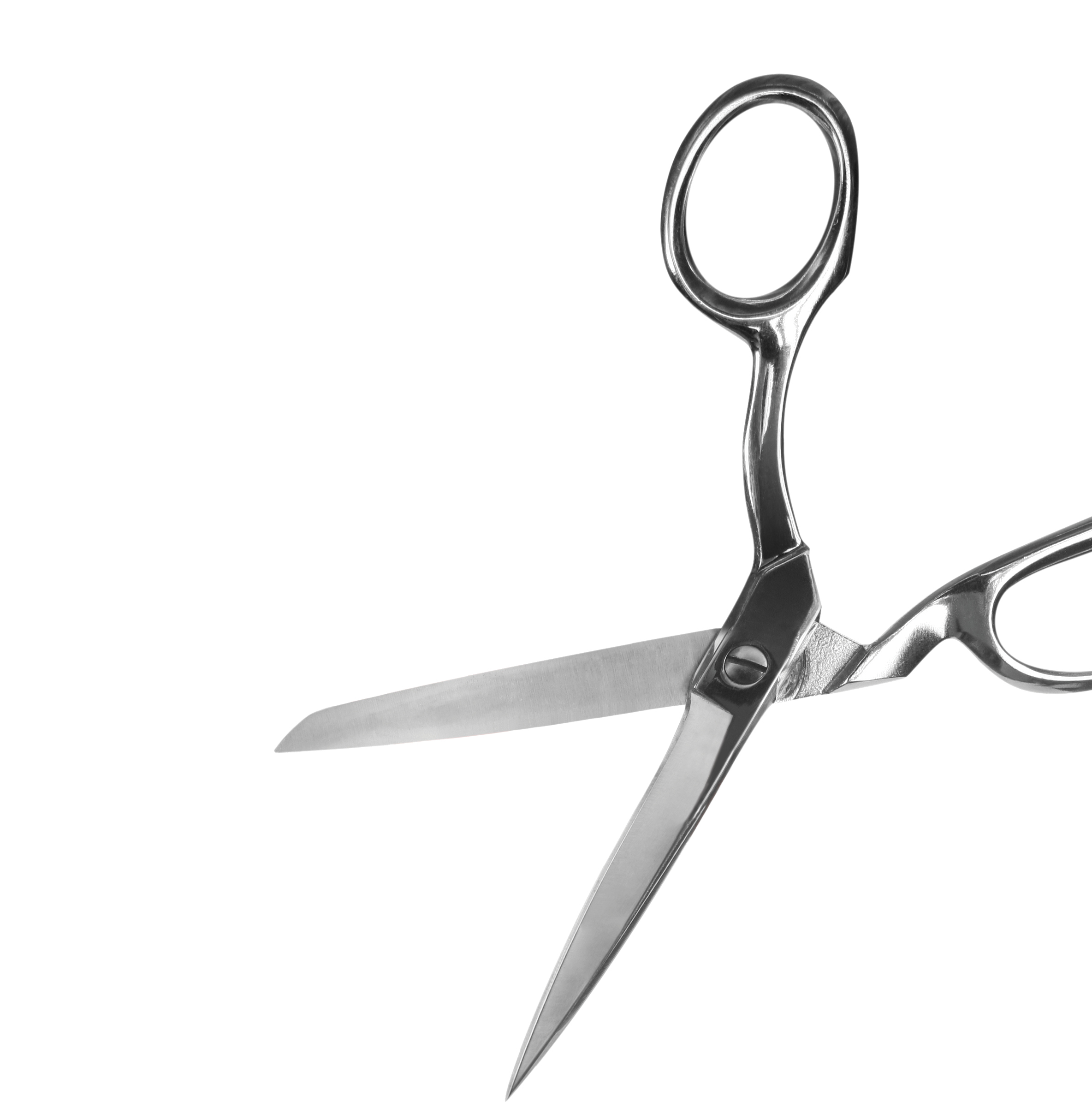 uring a special legislative session in August 2022, the Arkansas Legislature passed a tax relief package that accelerated the implementation of reductions to the state’s top individual and corporate income tax rates.

Under the new legislation, the top individual tax rate for personal income taxes will decrease to 4.9%, retroactive to January 1, 2022. Effective for tax year 2023, the top corporate income tax rate in Arkansas will drop to 5.3%.

“In less than eight years, we have taken the income tax rate from the highest it has ever been to the lowest it has ever been, while also growing our state reserves from $0 to $2 billion,” Gov. Asa Hutchinson said. “We have accomplished this through a smarter, leaner, and more efficient state government.”

According to the Tax Foundation, adopting the federal depreciation
schedule will enable companies to “immediately expense capital investment in the year it was made” and is likely to have an “outsize impact on economic growth.”

“Although the headline of the most recent special session was rate reduction acceleration, an equally important but less-publicized component will conform the state treatment of capital investments to Internal Revenue Code provisions that allow for the immediate expensing of capital investments in the year the investments were made,” the Tax Foundation wrote.

Taxes in Arkansas have been cut during each legislative session since 2015. The state legislature passed a $102 million tax cut in 2015; a $50 million tax cut targeting low-income Arkansans and a tax cut for retired military members; and reduced the top marginal tax rate from 6.9% to 5.9% in 2019.

In December 2021, the Arkansas House of Representatives and the Arkansas Senate passed the largest tax cut in Arkansas history, which was estimated to provide $500 million in annual tax relief for Arkansans by 2025.

Due to Arkansas’ budget surplus of $1.6 billion, state leaders voted to accelerate the income tax cut implementation during the special session in August.

Tax cuts at the personal and corporate levels continue to make Arkansas an attractive place for individuals and families to live and for companies to do business. 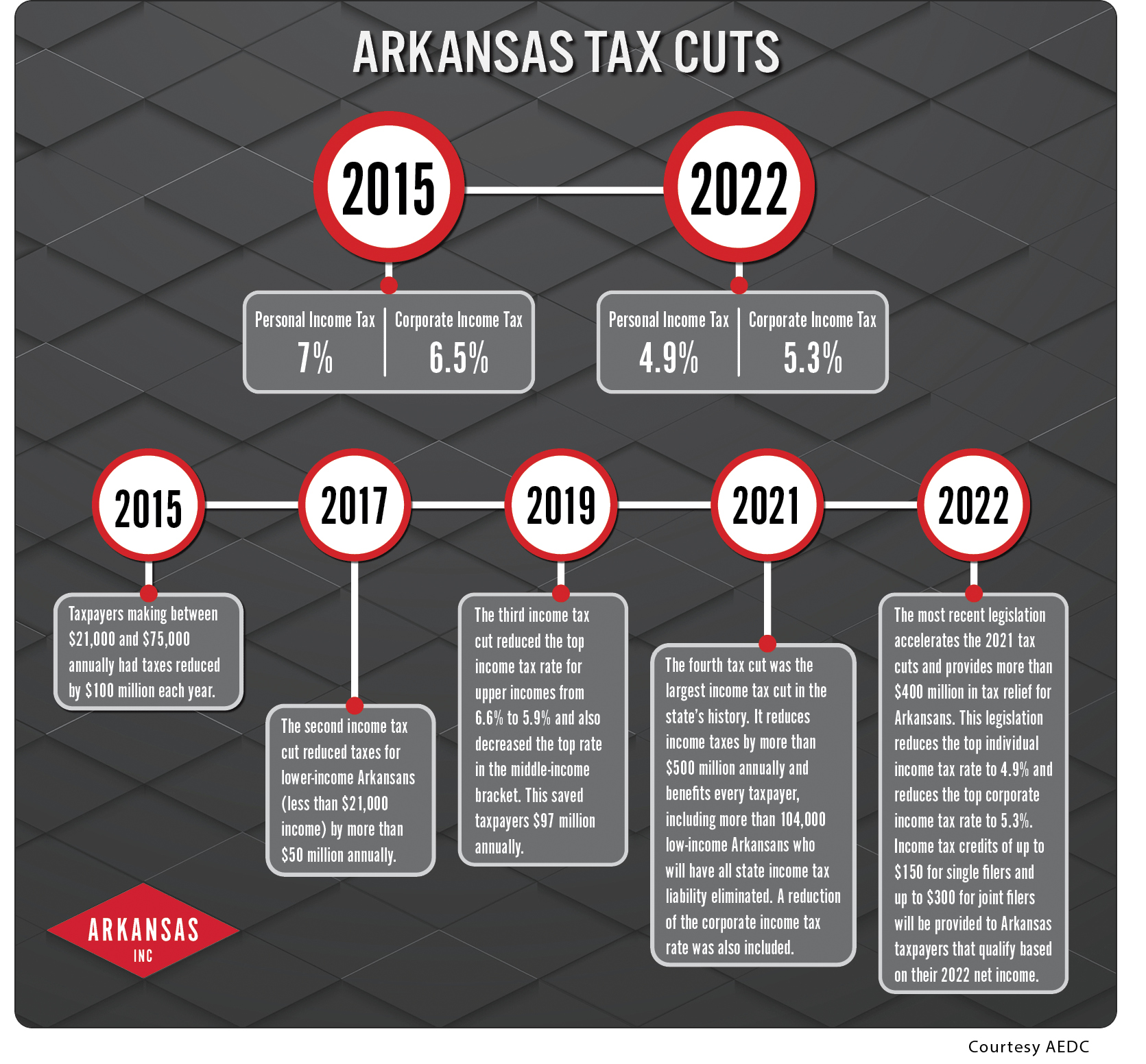