How Gov. Jerry Brown cultivated a complete turnaround of the California business climate 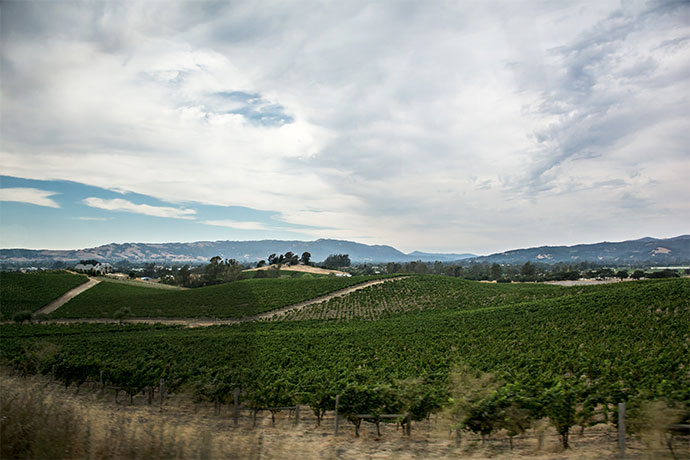 orporate executives who haven't considered investing in California for a long time suddenly have new reasons to do so.

Fresh off four years of painstakingly adjusting public policy to make California more business-friendly, Gov. Jerry Brown is now rolling out the welcome mat to expanding companies with a new set of tools in his recruitment arsenal.

Armed with new tax credits, more funding for economic development, balanced budgets and improved credit ratings, California now competes for jobs and industry without the burden of financial shackles - and the results speak for themselves:

These performance benchmarks have been set even as Brown, the one-time mayor of Oakland and now three-term governor, continues to remake the California business climate. The capstone of this makeover is the governor's $750-million annual plan to attract and retain business.

After years of experimenting without much success with community development programs, California scrapped them and replaced them with new business tax incentives. The new programs include a tax exemption for R&D in manufacturing and biotech; a job tax credit for increasing the number of full-time workers; and a California Competes tax credit given to companies that relocate or expand in the state.

But that's not all Brown is doing. In a very busy September, he signed legislation increasing the state's Film and Television Tax Credit Program to $330 million a year for five years; signed electric vehicle legislation to encourage the growth of electric cars and trucks on California roads and highways. 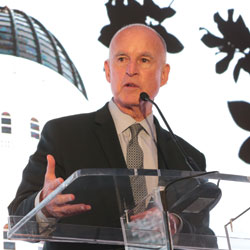 Following eight years of relative inactivity on the economic development front, Gov. Brown's term since 2010 stands out as one of the most activist in the country. As a result, companies are voting with their pocketbooks.

Projects like these helped California achieve yet another milestone. By July 2014, California had overtaken Russia and Italy to become the eighth-largest economy in the world, at just over $2.2 trillion in GDP.

And Stephen Levy, director of the Center for Continuing Study of the California Economy in Palo Alto, says the state could gain on No. 6 United Kingdom and No. 5 France in the next ranking.

The bottom line, say state officials, is that all this economic growth means more jobs for Californians.