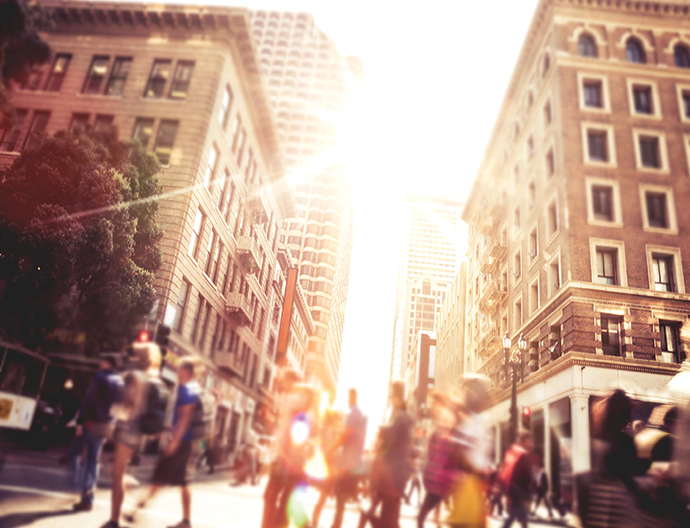 The transformation of the California economy — which by all accounts today stands as a model for the Western world — did not happen by accident. Rather, it occurred only as the result of a policy-driven agenda that returned the Golden State to its roots of technological innovation and sound fiscal planning.

In short, the same thinking that put a man on the moon put California back in its rightful place as the leader of the New World economy.

Under the leadership of Gov. Jerry Brown, California has balanced its budget, produced a record-setting surplus, and embarked on a path to prosperity that has not abated since 2011.

The numbers alone tell a staggering story of resurgence. Under Gov. Brown, California delivered a balanced budget and a rainy day fund of $6 billion. The jobless rate plummeted to 5 percent. And last year California created more jobs than Florida and Texas combined while outperforming the US in GDP growth.

How did this happen? Panorea Avdis, who has served as director of GO-Biz since 2012, says the dramatic turnaround was the result of sound public policy, conservative fiscal management, and a progressive approach to incenting business.

“In the first two years of the California Competes Tax Credits program, 500 companies have made $12 billion in investments into the state after qualifying for this new incentive. California is winning back so many jobs and so much industry because of the governor’s leadership and because of this innovative tax credit,” says Avdis. “The transformation of the California economy over the last five years has been truly remarkable. Six years ago, we lagged behind in job growth. We did not have a state department of economic development, and there was not one place for businesses to have a voice and for them to receive help.”

All of that has since changed, she notes. “Today, the business community in California has a voice, and that voice can be found in GO-Biz and California Competes,” Avdis says. “California is such a big state, and being able to connect the dots for the companies that are coming here and wanting to expand here is our job. We help them do that.”

Avdis outlined the many wins. “The automotive industry is a really big piece of the California economy, and companies in that sector are investing here like never before,” she notes. “Our biggest employer today is an electric vehicle manufacturer. Tesla builds all of its vehicle here, and Faraday Futures is redeveloping 143 acres at a former military base in the Bay Area to make electric vehicles. BYD builds all of its electric buses in Lancaster, California. Apple is partnering with Uber. Mazda is growing here. Aston Martin and Ford are investing here.”

Californians introduced the world to ride-sharing by launching Uber and Lyft; and now California is poised to usher the world into the era of autonomous vehicles, with innovative companies like Google, Apple, Amazon and Tesla leading the way.

“Amazon recently surpassed 10,000 employees in California,” says Avdis. “The governor negotiated a tax compromise with Amazon that enabled them to expand here. They have added a number of ecommerce fulfillment centers in our state, and they show no signs of slowing. Amazon is a really good company, and they continue to invest in their people.”

While other states chase the coveted millennial demographic, Avdis says that California “is less concerned about hiring millennials as a target. We are engaged, rather, in creating opportunities for even younger people like kids entering college and community college. How do we help prepare those students for the job opportunities of the future? That’s what we are thinking about right now.”

California also continues to lead the nation in battling climate change, the director adds. “Gov. Brown’s ultimate goal is to have one million zero-emission vehicles on the road by 2020 and 1.5 million on the road by 2025,” she says. “These will be in the form of electric, compressed natural gas, hydrogen and hybrid cars and trucks. The governor continues to push these aggressive climate change goals. Along with these come new business opportunities.”

Even Hollywood is making a comeback, Avdis notes. “TV and film projects are coming back to California. The TV show Veep has come back. They moved from Maryland back to California to take advantage of our film tax credit,” she says. “It is very competitive.”

In August of 2016, notes Avdis, California created 42 percent of all new jobs in the US. “We are not competing against other states,” she says. “We are competing against the best image of ourselves. Our counterparts have been a little quiet in the last few months.”

Guess you can see why. 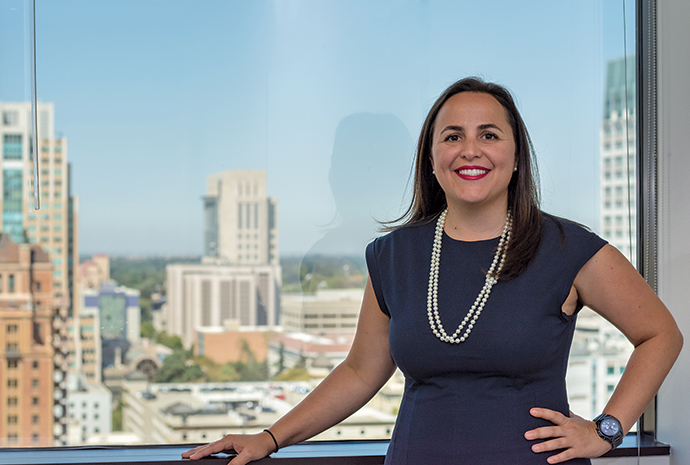