Where Investors Reap the Biggest Returns

Want to grow your company? California offers the most fertile soil. 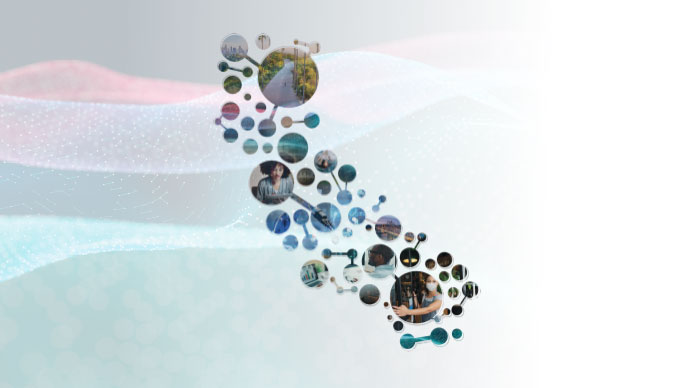 There are many ways to measure the effectiveness of a business climate, but perhaps the best way is to chart the growth of companies by location.

By that metric, California has no equals. In late September, INC. Magazine released its annual list of the INC. 5000 fastest-growing companies in America. An analysis of the states harboring the most companies on that list revealed one inescapable fact: when it comes to creating an environment for companies to flourish, no one does it better than California.

With 720 of the top 5,000 fastest-growing firms, California accounts for an astonishing 14.4% of all the companies on the INC. list. Second-place finisher Texas, with 431 companies, lags the Golden State by a country mile, as do third-place Florida with 376 and fourth-place New York with 319.

Like Texas, California also places three metropolitan areas in the top 10, with San Francisco, San Diego and Los Angeles ranking sixth, seventh and eighth, respectively, among the cities sheltering the most firms on the INC. 5000 tally.

How does one explain this unparalleled business climate? It boils down to this: California offers businesses the most promise for prosperity.

Are there cheaper places to locate a business? Yes. Are there states that demand less of corporations by way of rules and regulations? Sure. But is there any place that gives companies a better opportunity to maximize their growth potential? No.

By any measure, the most successful firms in America are conceived, incubated and based in California. The roll call of the West’s most dominant companies reads like a Who’s Who of California: Facebook, Twitter, Apple, LinkedIn, Google and Oracle, just to name a few.

Almost all of them were in the process of expanding their physical footprint in the state before the pandemic, and most are still growing their workforce even during the new work-from-anywhere environment.

As a result, California now enjoys the world’s fifth-largest economy, recently passing the UK for that honor. According to Bloomberg, California’s publicly traded firms generated a return of 420% over the last 10 years, besting the S&P 500’s 239% return and the China CSI 300 Index’s 57% return. In 2018, the 800 publicly traded firms in California grew their revenue by 23%, surpassing the 14% recorded by the rest of the U.S., the 19% by China, the 10% by Japan, and the 3% by Germany.