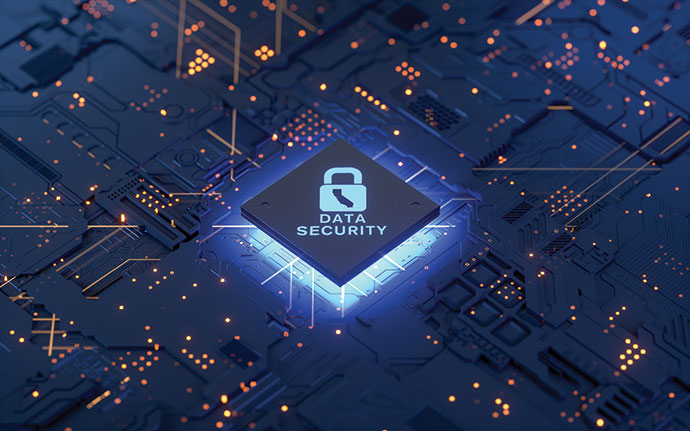 Cybersecurity Ventures in October 2019 unveiled its global list of “The Hot 150 Cybersecurity Companies to Watch In 2020.” One-third of them were based in California, with 32 of them (21% of the world total) in the Bay Area alone.

San Francisco has 12 companies, the most of any city anywhere. San Jose is home to seven, Santa Clara and Sunnyvale each have six, and Mountain View claims four.

Cross-reference those 50 with the 720 California companies that just made the 2020 INC. 5000 list (the most of any state in the nation by far), and you find only one of those hot Cali-cyber firms: Exabeam. Exabeam’s essential goal is to help other organizations’ security teams detect, investigate and respond to cyberattacks much faster and more effectively, providing them with smarter SIEM — security information and event management. The Foster City–based company not only makes the INC. 5000 (for the third time in a row), but the INC. 500, coming in at No. 388 with an 11.9% growth rate.

Whence the name? So many data-rich companies were already using “giga” and “tera” in their names that the founders went one level higher. An exabyte is equal to 1 billion gigabytes. The beam part? That comes from using machine learning and automation to shine a light on those reams of log data.

The company recently expanded its Japan and Asia Pacific workforce to respond to year-over-year growth topping 100%, and saw higher performance in EMEA after beefing up sales teams in the Nordics, France and the Middle East. How has the talent base expanded in California? A highlight of a year that saw hundreds of new enterprise-level customers and billings in excess of $100 million in 2019 was the move into a newly expanded headquarters in Foster City, part of the San Mateo area halfway between San Francisco and Palo Alto. The move came after recent office openings in Atlanta, Tel Aviv, Singapore and Mexico City, and came the same year that it was named one of the 2019 Bay Area Best Places to Work for the second year in a row.

“While our security management technology has received many industry honors of its own, receiving this recognition speaks directly to how well we are doing finding and retaining our most important assets, our employees,” said Nir Polak, CEO of Exabeam. “Exabeam team members are essential to not only our continued success, but our customers’ success as well, and we take great pride in providing a workplace culture that allows them to prosper.”

Home Base for Innovation

Other “hot” cybersecurity firms are also prospering from headquarters in the state. Since 2015, Conway Analytics has tracked two dozen major facility investments worldwide by those 50 members of Cybersecurity Ventures’ “Hot 150,” and five in their home state. Among them, Palo Alto Networks in 2015 committed to a major 750,000-sq.-ft. expansion in Santa Clara, part of the same San Jose-Sunnyvale-Santa Clara metro area that also saw investments over the past few years by Forescout Technologies, Proofpoint and FireEye, which continues to expand with office around the globe while thriving in Milpitas. Another major investment came a few years ago from Qualys in the same place Exabeam calls home: Foster City, part of the Francisco-Oakland-Hayward metro area.

Qualys, a provider of what it calls “disruptive cloud-based IT, security and compliance solutions,” saw revenues for the second quarter of 2020 increase by 13% year-over-year to $88.8 million, helped in part by the remote work revolution.

“The unprecedented shift toward remote working caused by the COVID-19 pandemic has created significant new IT and cybersecurity challenges,” said Philippe Courtot, chairman and CEO of Qualys, in August 2020, noting a strong uptake of its Remote Endpoint Protection offering by more than 650 companies. “With most employees working from home, there has been not only an explosion of remote endpoints accessing organizations’ critical assets and data, but also an increase in cyberattacks that are targeting these remote endpoints to exploit vulnerabilities. Qualys is uniquely positioned with its robust scalable cloud platform to enable organizations to both continuously monitor and quickly patch vulnerabilities.”

The largest of the region’s cybersecurity firm expansions is an 11-year, 242,000-sq.-ft. lease in Sunnyvale by global market leader Proofpoint, whose clients include more than half the FORTUNE 1000. Agreed to in late 2018, the move is scheduled to take place late this year, as the company moves to the newly constructed Pathline Park complex, occupying two 121,000-sq.-ft. buildings. From the new digs, the company’s 700-plus employees will continue to secure more than 5 billion emails a day, protect more than 10 billion cloud accounts a day and analyze more than 100 billion data points a day. The company expects to spend $16 million on the headquarters build-out.

“Our culture attracts the brightest minds in the industry and we remain dedicated to encouraging global collaboration and ongoing innovation,” said Proofpoint CFO Paul Auvil when the lease was signed. “We are pleased to have found a larger Sunnyvale facility just blocks from our current location that can accommodate our planned growth over the coming decade. Moving to Pathline Park enables Proofpoint to continue to scale and secure many of the world’s largest organizations from today’s advanced cyber attacks.” 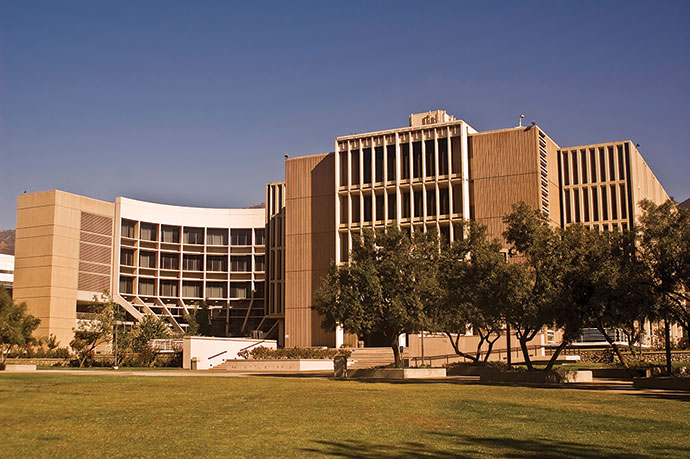 Among them is the Cybersecurity Center (CSC) at California State University, San Bernardino (CSUSB). In 2008, the Cybersecurity Center became a Center of Academic Excellence (CAE) in Information Assurance by the National Security Agency (NSA) and the Department of Homeland Security (DHS). In 2014, CSUSB was designated a CAE in Cyber Defense Education through 2021, recognized for its specialty areas in Cyber Investigations and Network Security Administration.