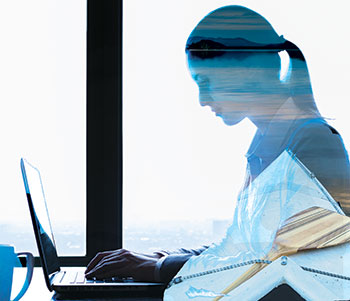 How to Capture Highly Educated Millennials 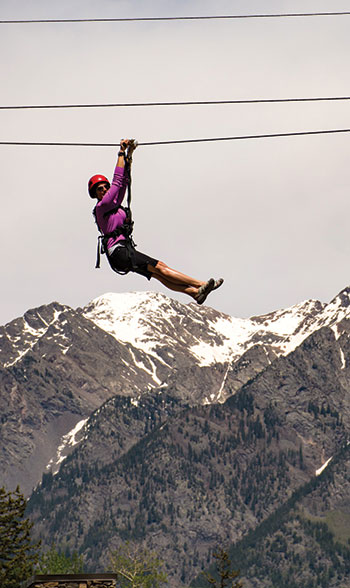 The Bonsai Design zipline was created for Purgatory Resort in Durango.
Photo by Heather Overman

The question that is now plaguing thought leaders and companies across the nation is: What do millennials want? As a member of the millennial generation, we get a lot of slack thrown our way. We’ve been called entitled, narcissistic, aimless and lazy. But I think as a collective, millennials have brought a lot of issues to the forefront for good reason.

Millennials care about the environment and the food we eat. We don’t want to have to drive to work. We want access to effective public transit. We want to live in a community that’s walkable, that offers avenues for hiking, biking, and local studios that carry the latest fitness trends.

We don’t want our food to be processed — a farmer’s market is necessary for every community. Millennials want access to fresh fruits and vegetables, and don’t care about having certain foods year round. Millennials care about the companies we work for and don’t choose jobs based solely on money. We care about the environment, arts and culture, and tend to look at the community first before making a big move.

We want to work for companies that spark our creative interests, that give back to the communities they are in, and that feel more like home than home does. We want flexible work schedules and work that means something. We value our careers and are getting married and starting families later in life. In short, millennials want it all and are willing to relocate to get it.

It’s Not Just About Play

“The No. 1 reason that millennials pick a city, or pick a place to move is because of the thriving job market,” says Amy Cara, chair, Colorado Urban Land Institute. “While everyone seems to see millennials as aimless, we have to remember that these guys have the same goals as anyone else.”

Millennials are constantly on the move in search of a better community, a better job and more opportunities. People in their 20’s and early 30’s are the most migratory group in the United States. Millennials are categorized as people born between 1980 and 1999. In Colorado, the demographic represents around 30 percent of the state’s population, which equates to more than 1.5 million people.

“Colorado has always been able to draw people because of the great climate and great outdoor activities, but this creative piece is really important to millennials and we have a well-established creative class,” says Cara. “Whether it’s music or art or theater, we can support all of those things here. The fact that people know that those things are supported here is attractive.”

Who wouldn’t want to move to Denver when you could have access to that state’s 139 breweries, 150 ski areas, 42 state parks, four national parks, six national monuments, 11 national forests and 42 wildlife areas? The state is all about staying active, but it also has a good infrastructure, access to several strong universities and a burgeoning creative class. The state’s cities offer beautiful views, great restaurants and a vibrant lifestyle in a community that is open culturally and a job market that is growing. From 2010 to 2015, employment in Downtown Denver has increased 13.2 percent while employment nation-wide has increased by 8.5 percent.

The State That Has It All

There are so many reasons why millennials choose to call Colorado home. Denver and the surrounding cities constantly top lists that millennials care about. Forbes ranked Denver as the best place for business and careers. NerdWallet ranked it as the fourth best city for young entrepreneurs, and Simply Hired ranked it as the best city for technology jobs.

The accolades continue, as the city has ranked among the top ten from everything to most bikeable to most active, from most startup activity to the No. 1 place to live by U.S. News and World Report. Colorado seems to already be what millennials want, but that isn’t stopping the state for further epitomizing everything that my generation seeks.

“I think our transit system is also a big deal,” says Cara. And a big deal it is. This year, Denver’s Regional Transportation District (RTD) will double the miles of rail in the system and open four new rail lines, providing easy access from Downtown Denver to Denver International Airport.

While economic activity is spread out across the state, the bulk of workers still commute into Denver, and they’re not driving to get there. Nearly 60 percent of Denver employees use transit, walk, bike, or carpool to Downtown Denver. The state offers so many options for public transit that millennials are really asking for.

What Will Smart Companies Do

Colorado is making it easier for millennials to choose the companies they want to be a part of. The state now allows for public benefit corporations, which have legal protection from shareholders when a social responsibility agenda is pursued, as opposed to only profits. These companies are referred to as B Corporations, B Corp, and must produce a public benefit such as providing business support for artistic, charitable, cultural, economic, educational, environmental or literary efforts.

So far, there are more than 60 B Corporations in Colorado, with 1,600 operating worldwide. In short, becoming a B Corp is an ideal way to attract millennial talent on top of supporting community endeavors. Companies are constantly looking for ways to make themselves more attractive to millennials and Cara shares that there are quite a few things that can be done.

“Companies are making their decisions on where to locate, how to set up their offices, about how to run their businesses based on what millennials want,” says Cara. “This has been great for Downtown Denver because millennials have stated that they want to be in an urban environment. They want to be close to other things, to walk outside on their lunch break and to be able to engage in things they care about right after work. They want to live and work in the same place.”

Boulder and Denver have a strong pull for young entrepreneurs, and there’s good reason for it. With a relatively low cost of living compared to that of Los Angeles or New York, but a wealth of resources and the typical urban feel, Colorado is high on the list of cities for the young and educated entrepreneur. There are over 500 startups in the state of Denver and Colorado ranked fourth in the “access to capital category of CNBC’s America’s Top State for Doing Business in 2012.

“Maybe we just don’t have those large companies that carry the water, we have this culture of taking care of each other,” says Cara. “I think it is built behind people seeing a problem and saying ‘I’m going to make a business to fix it.’ That is our culture and having that here makes people feel comfortable.” 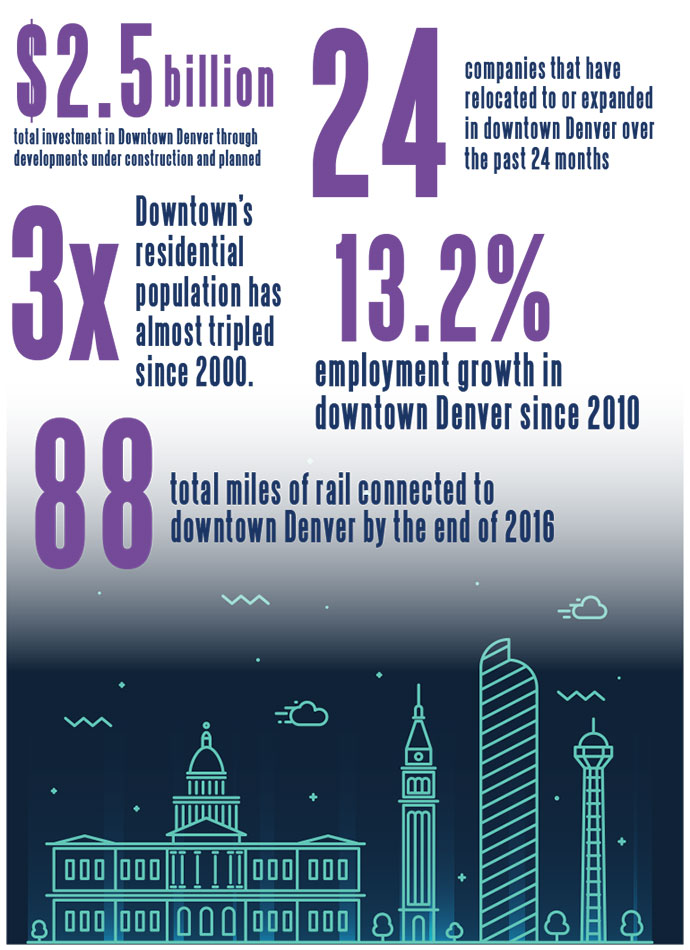