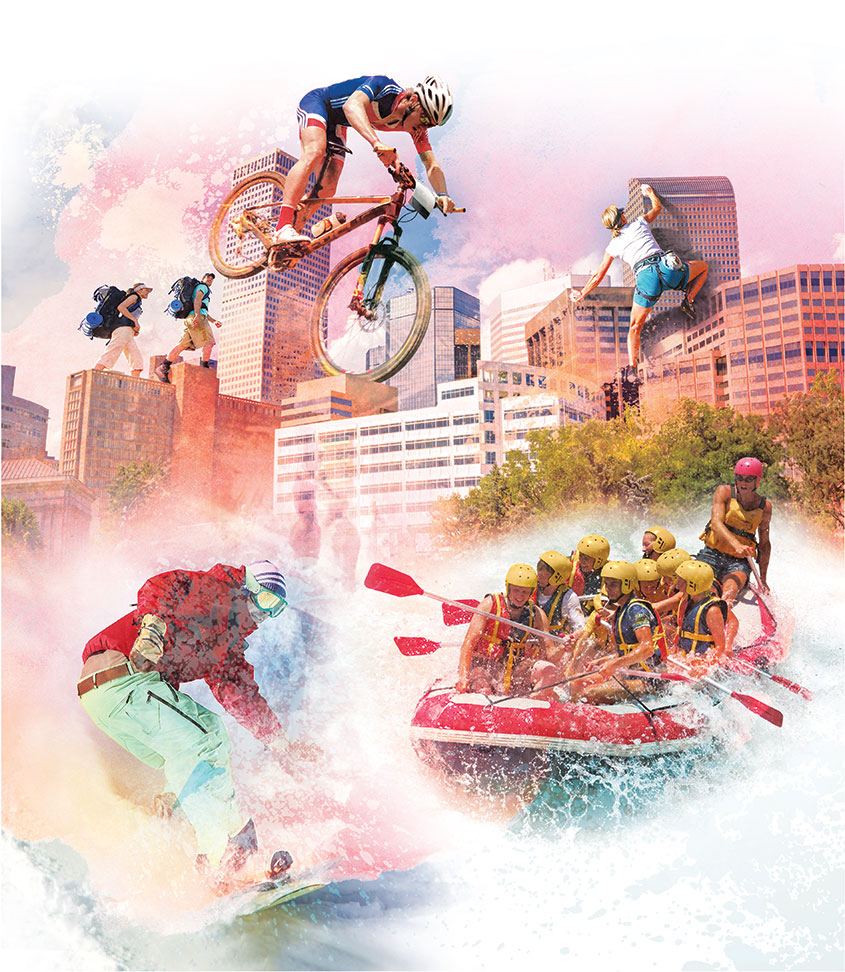 When the governor of a state directs the creation an office to address an industry’s needs, it’s a cinch that industry is considered crucial to the state’s economic development. That was certainly the message delivered in June 2015 when Governor John Hickenlooper appointed Luis Benitez as the state’s first director of the Colorado Outdoor Recreation Industry Office within the Office of Economic Development and International Trade (OEDIT). Outdoor recreation is a $13.2-billion industry in Colorado — and it’s not just the tourism side of the sector. Manufacturers, suppliers, retailers and other associated businesses all play a part in the industry’s growth.

“Outdoor recreation is one of our prime and best sources for ongoing employment growth. We wanted the industry to have a voice at the state and federal level,” said Fiona Arnold, OEDIT executive director, in a 2016 white paper published by the Outdoor Industry Association (OIA).

‘A Network of Connections’

For companies that want to be near their customers, setting up shop in Colorado is a no-brainer. A survey in the 2014 Statewide Colorado Outdoor Recreation Plan (SCORP) found that approximately 66 percent of all Colorado residents participate in outdoor recreation at least one day a week. According to figures from the OIA, outdoor recreation businesses create 125,000 Colorado-based jobs and $994 million in state and local tax revenue.

“We champion industry, communities, and people to come to life through Colorado’s great outdoors.”

Benitez sees every reason why those numbers will continue to grow, even with competition from other western and Rocky Mountain states. His secret weapon? “I believe that Colorado’s greatest strength in the ‘ORec’ sector is our people,” he says. “We have some of the most innovative, hard-charging, inspired and passionate people around.” But workforce isn’t the only differentiator. He points to strong regional leadership guiding the “network of connections” growing through regional outdoor recreation coalitions, bringing together the for-profit and non-profit communities.

Industry leaders are enthused about having someone at the state level serving not just as a point of contact for prospects, but as an industry advocate. In an interview with the OIA, Benitez said, “The biggest potential impact would be to help the industry in Colorado understand what’s possible, challenge perceived boundaries and obstacles, and show the rest of the country what Colorado is all about.”

Building a Base, Owning the Space

In 1946, Gerry Cunningham started Gerry, an outdoor clothing and equipment manufacturing company in Boulder. The company began as a mail-order business, later opening retail stores and eventually distributing to other large retailers. Cunningham was a World War II veteran and true innovator. Among his many design accomplishments, he redesigned the carabiner for widespread use; invented the spring-loaded drawstring clamp, later patented as the Cordlock; and invented the Kiddie Carrier — a backpack for carrying children — all of which spawned myriad copycats. Gerry’s company history is awash in firsts — the first lightweight down jacket, the first nylon teardrop backpack — and Cunningham himself was named one of the first “Original Outdoor Pioneers” by the OIA.

Companies like Gerry, and innovators like Cunningham, paved the way for future entrepreneurs eager to live the Rocky Mountain lifestyle while creating products they could use and sell. Today that space is being filled by a new generation of designers and makers such as Grand Junction-based Loki — maker of lightweight jackets and accessories; Melanzana in Leadville — designing and producing high-performance outdoor and athletic clothing; and Pactimo, a Greenwood Village-based cycling apparel company that sells directly to the consumer.

But the outdoor recreation sector includes much more than clothing and other wearable gear. Colorado manufacturers are producing everything from ski wax to scuba gear. Two Grand Junction companies provide a perfect snapshot of the diversity of the industry.

Mountain Racing Products (MRP) in Grand Junction produces premium bicycle components — like chainguides, chain rings and suspension forks — for racing bikes and mountain bikes of all types, shipping products to customers around the world. The city is also home to Poma of America, maker of ski lifts and ropeway systems for the ski industry, amusement parks and urban use — think skyway gondolas in cities. Poma, the North American subsidiary of French company Pomalgaski S.A. and Italian company Leitner Technologies, settled in Grand Junction in 1981 in order to service ski markets throughout North America. 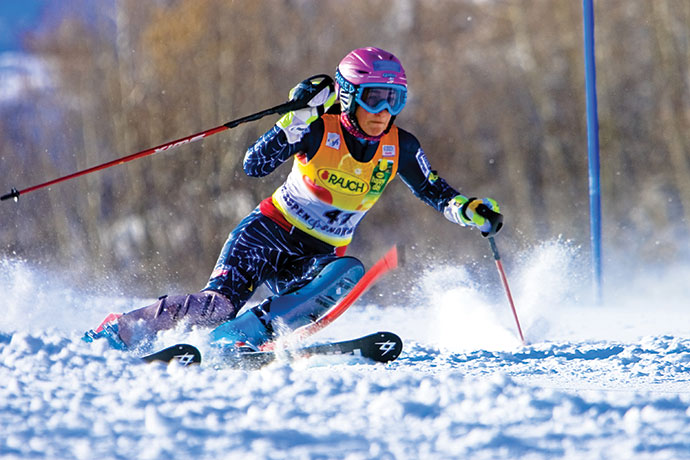 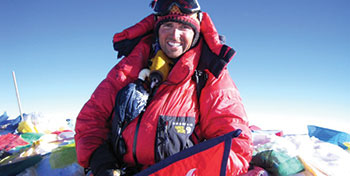 Luis Benitez, Colorado’s new Outdoor Recreation Industry director, has proven he can handle a challenge — after all, he’s summited the tallest mountains on every continent several times, including six summits of Mount Everest. After those adventures, promoting the outdoor recreation industry on behalf of Colorado should be a cinch.

Benitez has outdoor recreation credentials beyond his prowess as a climber and a guide. He was the director of the Colorado Outward Bound School and the Rocky Mountain Region of Outward Bound Professionals. He formed his own consulting company focused on experiential leadership development and even had time to serve as a town councilman in Eagle, Colorado. But when Governor Hickenlooper decided it was time to find someone to head up the new Outdoor Recreation Industry office, Benitez was his first choice.

“Luis has the knowledge and experience with Colorado’s Outdoor Recreation Industry to become a successful convener and collaborator with all industry participants throughout the state,” said Hickenlooper. “His passion for the outdoors is contagious, and he combines this with a business savvy that will ensure we continue to elevate Colorado’s business brand and the continued prominence of our Outdoor Recreation Industry.”

Benitez says his goal is to attract and retain industry of all types and sizes, and to provide companies with the resources they need for success. After taking time to talk to and listen to constituents statewide, Benitez convened an advisory board made up of leaders in the private and public sectors to provide guidance and assist with policy implementation, including addressing workforce development for the industry. “Caring deeply about the Colorado brand drives me to highlight what we are doing well and can celebrate and promote,” he says, “and to focus on the areas that we can improve on and be challenged to do more.” 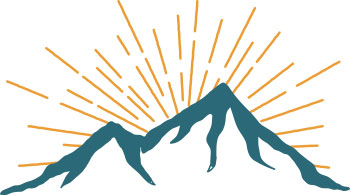