Making the Business Case for Colorado

Gov. Hickenlooper brings his private enterprise background to state government as he builds a climate attractive to commerce. 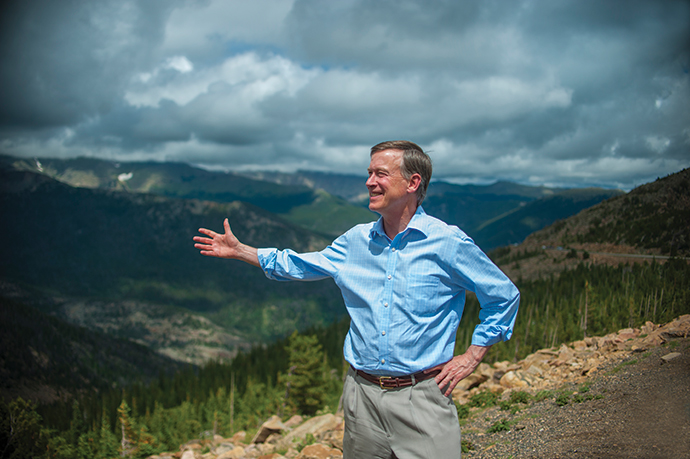 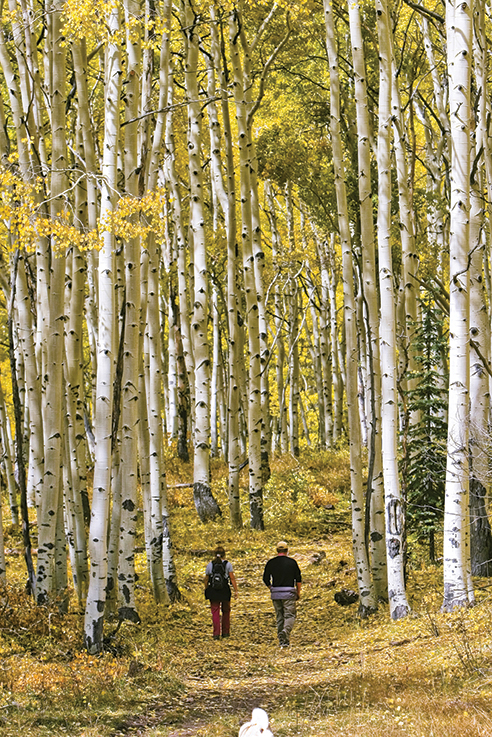 A hike through Aspen thickets near Crested Butte in the fall.
Photo courtesy of Colorado Tourism Office

John Hickenlooper was a successful businessman long before he became governor of Colorado in 2011.

The foundation for the work he’s doing now, in leading a state of 5.6 million people to new heights of economic prosperity, was laid when he was managing people and a balance sheet in the private sector.

Being a good steward of Colorado’s resources is ingrained into his DNA, and he takes pride in it, say the people who know him well. In the following interview, Gov. Hickenlooper discusses his mission and his challenges in fulfilling his role as CEO of Colorado.

Colorado is known for its careful stewardship of its natural environment. How does that translate into economic development success for your state?

GOV. JOHN HICKENLOOPER: It translates at several levels because it is connected to the brand of the state. The most important thing is that we are connected to what real beauty looks like in our landscape. That requires clean air and clean water. And that translates into economic prosperity. We have had 2.3 percent unemployment for three months in a row. Young people are coming here in record numbers. We have bike trails everywhere. We have more live music venues than Austin and Nashville. We offer balance. People get up earlier here not just to go to work, but to enjoy the great outdoors and play in it. That wouldn’t happen if we weren’t taking care of our environment.

Most people know of the scenic beauty and outdoor recreational opportunities in Colorado. Not as many know that Colorado is also a leader in information technology and other advanced industries. What would you like to tell business leaders in that regard?

HICKENLOOPER: People are just now beginning to learn that Colorado has one of the most diverse economies in the country. We are a national center for cybersecurity, and we have the second highest concentration of aerospace workers in the U.S. We have a lot of natural gas, wind energy and solar power. We are leaders in all these sectors.

You enjoyed a highly successful tenure as mayor of Denver during the decade of the 2000’s. What lessons from your time as mayor have you been able to apply as governor?

HICKENLOOPER: One lesson I learned from the restaurant business and from being mayor is that there is no margin in having enemies. We worked hard to make sure that Denver had excellent relationships with its neighbors. In 2004, we went to the ballot for 4 tenths of a percent sales tax. We had every mayor in the metro area — more than half of them Republicans — unanimously approve that tax increase to approve the largest mass transit initiative in the history of the country. Voters approved it with a 60 percent majority.

How has Colorado changed as a location for business over the last 10 years?

HICKENLOOPER: It has changed for the better in many ways. We have a broader diversity of tech firms now. Many large companies are here now. In the old days, the best talent was cautious about leaving New York or Los Angeles. Now, the economy is sufficiently diverse that there is a lot more acceptance of that, and Colorado is a beneficiary.

What do you think have been some of your administration’s greatest achievements?

HICKENLOOPER: We just finished, about eight weeks ago, going over all 23,000 rules and regulations that affect business in Colorado. We either eliminated or simplified almost half of them. That sends a loud message that we are open for business. We also adhere to the highest ethical standards. For example, the oil and gas industry collaborated with the environmental industry to make it illegal to discharge methane here.

We started the National Cybersecurity Center in Colorado Springs. It is a valuable part of our national defense. We are pushing to make Colorado the healthiest state. A decade ago, we were 40th in job creation and now we are the number one economy in the country. I am proud of the work of the team. I was fortunate to attract an incredible amount of talented people.

We have created 150 lean-process improvement programs in government. We have done that all over state government. And we have changed the state image into one where we are known as a great place to build a business.

What are your top priorities for the state for the coming year?

HICKENLOOPER: We are expanding our pilot CareerWise Colorado apprenticeship program to allow kids that are 17 to go right to work. They work three days a week and go to school two days a week at high school and college. Those classes will help them to be more successful. Twelve other states now follow us.

You have a business background. How does that affect the way you govern?

HICKENLOOPER: When you are in business, there is no profit in having enemies. In business, you get in the habit of protecting every penny as if it is your last one. You should treat it like it is your own money. My philosophy is to create a culture where people analyze risk and reward before making an investment decision. We are going about as well as it can go. We just have to keep working harder. I keep telling my staff that we need to work harder today than we did yesterday. If we keep doing that, we will succeed.