The Rural Jump-Start program has boosted companies on the Western Slope, and stands ready to help firms get a foothold across rural Colorado. 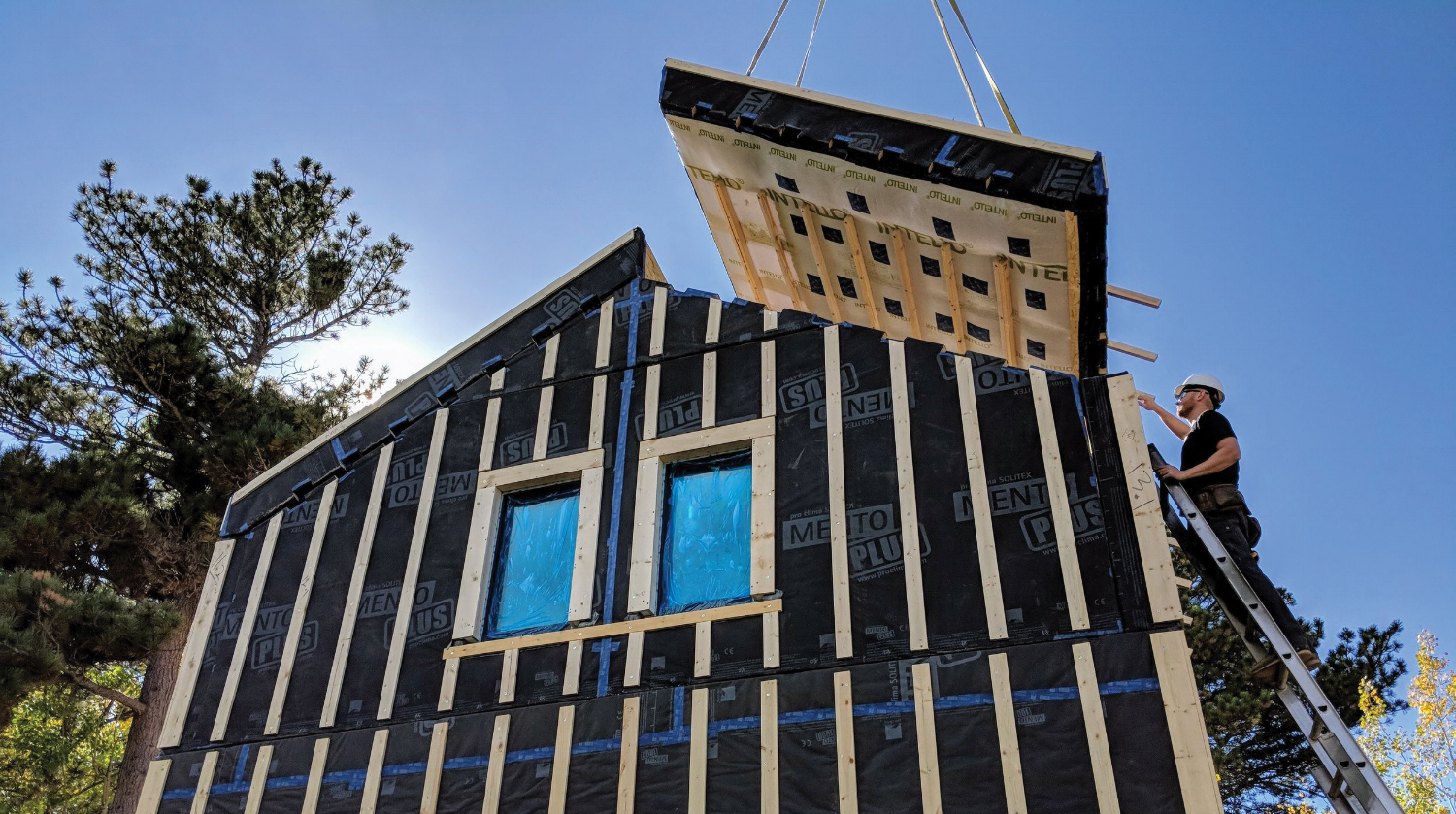 Ultra-energy-efficient home manufacturer Phoenix Haus is among more than a dozen firms benefiting from the Rural Jump-Start Zone in Mesa County in Colorado’s Grand Valley.
Photo courtesy of Phoenix Haus
by ADAM BRUNS

ProStar GeoCorp. Dude Solutions. Visual Globe.The names fairly ooze with the cool, sleek, futuristic vibe of the tech world. They’re growing in a semi-rural area known more for mountain biking, tourism and agriculture, thanks in part to the Rural Jump-Start Zone Program launched by the Colorado Office of Economic Development and International Trade (OEDIT) in 2016. The program allows a business to operate free of most business and income taxes for eight years, provided the company hires five net new employees over a five-year period and doesn’t compete with an existing Colorado business. The new hires benefit from state income tax relief too.

Among the program’s requirements is partnering with a local institute of higher education.

In this case, that institution is Colorado Mesa University in Grand Junction, whose president Tim Foster was an early champion of the Jump-Start approach.

“The reason I joined other leaders in our community in developing and passing the Rural Jumpstart tax incentive program a number of years ago was to help Colorado’s Grand Valley reach its tremendous potential,” he says. “CMU is graduating high-quality students — who know how to work hard — into the workforce pipeline, and employers from around the country are taking notice.”

He says the tax incentive coupled with the Grand Valley’s way of life, access to outdoor recreation opportunities and dramatic cost of living differences makes the area extremely competitive. “People want to live in ‘the west we were promised,’ and once businesses find out they have access to talent and an extremely competitive tax structure, they’re sold on Mesa County,” he says.

The region has dominated the list of more than a dozen Rural Jump-Start beneficiaries. While the program — set to sunset at the end of 2020 — is available to 36 eligible counties (see map), only 11 of them have developed full Rural Jump-Start Zones, and nearly all of the companies taking part thus far (13 of 14) are in Mesa County. Several are manufacturers, part of the reason the GJEP projects manufacturing will grow by 7.3% in Mesa County by 2022. Nearby Montrose hosts one Jump-Start company, with another pending.

Ready for Take Off

Some have turned their jump-start into a launch pad. ProStar Geocorp, for example, which develops geospatial intelligence software specifically designed for asset-centric industries such as utilities and pipelines, has received multiple Advanced Industries Accelerator (AIA) grants from the state. “ProStar Geocorp has been a trailblazer in the tech industry, not only on the local or state level, but internationally as well,” said Tim Fry, chair of the Grand Junction Economic Partnership (GJEP) when the firm got its second AIA grant in November 2017. “ProStar is literally placing Colorado’s Grand Valley on the map for tech innovation.”

Visual Globe, which operates in the same sphere, was approved by the Colorado Economic Development Council for Jump-Start in September 2018, and plans to hire 16 employees. Dude Solutions, approved on the same day, is a software-as-a-service (SaaS) provider of operations management solutions based in Cary, North Carolina. It began hiring 15 employees right away, and leaders plan to ramp up to 30 during its first year in business. Other companies in the program in the area include:

All have some connection to CMU, where officials recently opening the Colorado Mesa University Innovation and Cyber Security Center noted that entrepreneurs locating there can take advantage of not only the Rural Jump-Start Zone, but also Hub Zone, Opportunity Zone and Enterprise Zone programs.

Ken Jensen, deputy director of Economic Development Commission programs for OEDIT, says the Jump-Start program was modeled on New York’s successful STARTUP NY program, requiring active partnership between companies and higher education institutions. (Other colleges connected to the program include Colorado College in Routt County.) He says sometimes counties are not quite ready to waive their business personal property taxes. The competition clause also is sometimes a sticking point, and there is discussion of modifying that requirement if the program is renewed. In New York, the requirement only extends to a company’s direct census tracts, while Colorado’s clause extends statewide — though existing Colorado firms currently can create a new corporate entity in another Colorado town and still qualify.

He says the firms taking advantage in Montrose and Mesa counties are now part of strong ecosystems in software and small manufacturing. Jump-Start Zones catching on in Colorado’s other rural counties figure to cultivate their own unique networks and connections, contributing to a statewide root system supporting a diversified crop of new companies.

Jointly administered by the Colorado Office of Economic Development and International Trade (OEDIT), the Colorado Economic Development Commission (EDC), and the Colorado Department of Revenue, the Rural Jump-Start Zone program is a tax relief program for new businesses and new hires who locate into certain designated areas called Jump-Start Zones. The program sunsets on December 31, 2020, but supporters are advocating now with state legislators for its renewal. The program offers the following benefits: 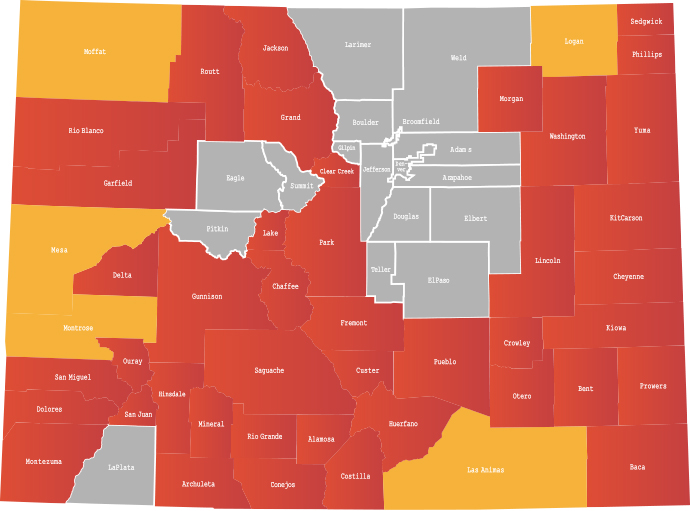 INTERVIEW WITH GOV. BESHEAR: One on One with Governor Andy Beshear (Mar 26, 2021)