Georgia Has A Sweet Tooth For Food Processing

Stuckey’s buys a pecan candy maker and joins a cadre of bullish investors. 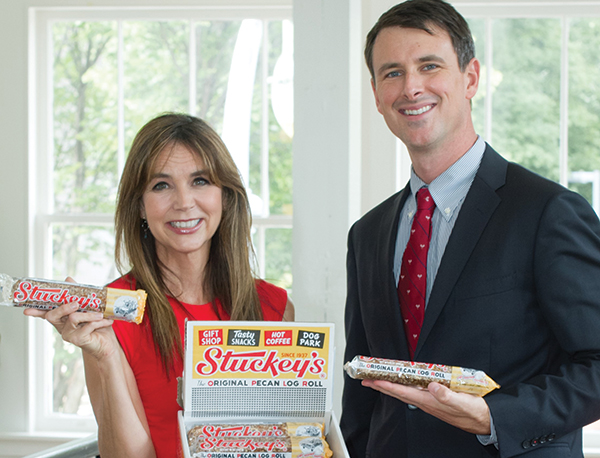 If the pandemic taught us any economic lessons, chief among them was this: keep your supply chain close, and your primary suppliers closer.

Georgia-based Stuckey’s Corp. took that lesson to heart earlier this year when the iconic roadside retail chain, known for its teal blue roofs at highway interchanges, elected to acquire its principal supplier of pecans and pecan products. The purchase of Atwell Pecan Company and two related businesses gives Stuckey’s the ability to expand its product offerings and make them available at more locations.

Stephanie Stuckey, CEO of Stuckey’s and granddaughter of the company’s founder, said the decision to bring manufacturing in house was motivated by a desire to “bring back the Stuckey’s brand. We are known for our product, but we had been outsourcing the production of our famous pecan log rolls, divinity and other candy. It wasn’t the same as our making it. When we looked at the plant in Wrens, Georgia, it was so well aligned with our operations. It was already making the full suite of products we sell.” 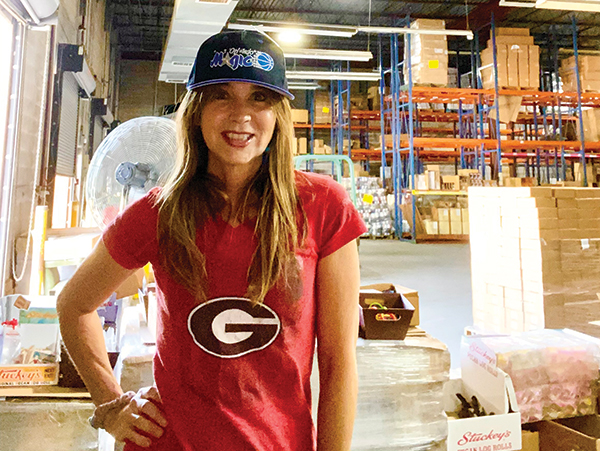 With the acquisition of the plant about 30 miles southwest of Augusta comes several benefits, says Stuckey. “We can improve the pricing we offer to our wholesale partners,” she says. “When we were outsourcing production, we could not afford the slotting fees in supermarkets. Because we’re not paying someone else to make our products now, we can afford to get our products into other outlets such as grocery stores and the large chains.”

Stuckey admits that the global supply chain disruptions have impacted her business, but many of those delays “are related to shipping and the port system,” she notes. “Some of our product was shipped six months ago and ended up sitting at the ports for weeks. The canal blockage and the shortage of containers affected us too. COVID-19 has revealed how one breakdown in the global supply chain can affect everyone.”

All Parties Back Business in Georgia

Being headquartered in Georgia mitigates a lot of that risk, she adds. “We’re based in Eastman, where my grandfather started this company, and our No. 1 commodity is the pecan,” she says. “It’s grown in Georgia. We’re the No. 1 pecan producing state in the No. 1 pecan producing country in the world. We produce a third of the nation’s supply right here in Georgia. My family has been in Georgia since the 1920s, and we don’t plan on going anywhere.”
Stuckey, who lives and works in Atlanta, bought the family business back two years ago and is devoting her time to restoring the luster on a franchise that once had 368 stores in 40 states across America. Today, Stuckey’s has 67 outlets, but the business is on the upswing again thanks to its CEO’s pluckiness, social media engagement and marketing prowess.

“Georgia is a very business-friendly state, and I have found the state economic development office to be incredibly open and inviting,” Stuckey says. “It’s been encouraging to see all parties in the state working together to support business. It should not be partisan, and it isn’t in Georgia. Here, everyone just cares about businesses running. The academic institutions get involved and support businesses in Georgia too. The University of Georgia Small Business Development Center program supports businesses, particularly in strategic planning, financing and marketing; and the Georgia Tech Manufacturing Institute supports manufacturing operations statewide.”

Stuckey’s is not alone. Last year, 44 food processing plant expansion projects were announced statewide, resulting in $1.61 billion in capital investment and creating 5,611 jobs for Georgians. As of 2020, Georgia had 1,586 food processing facilities. In fiscal year 2021, food processing projects ranked third for job creation in Georgia, accounting for 17% of all jobs created.

“Georgia is a very business-friendly state, and I have found the state economic development office to be incredibly open and inviting. It’s been encouraging to see all parties in the state working together to support business.”
– Stephanie Stuckey, CEO, Stuckey’s Corp.

These included projects like Freshly Inc., which announced June 22 that it would invest $52 million and more than double its workforce at a new distribution facility in Ellenwood in Clayton County. Headquartered in New York, the fresh-prepared meal delivery firm is creating 665 new jobs in Georgia. The announcement came after Freshly opened its first Southeast U.S. distribution center in Cobb County in early 2021.

Since July 1, 2020, food and beverage industries have combined to account for more than 22% of all new jobs created in Georgia. “We’ve watched food purchasing trends change a great deal over the past several months,” says Pat Wilson, commissioner of the Georgia Department of Economic Development. “Our state’s pro-business environment has been critical to helping companies quickly expand to meet growing consumer demand.” 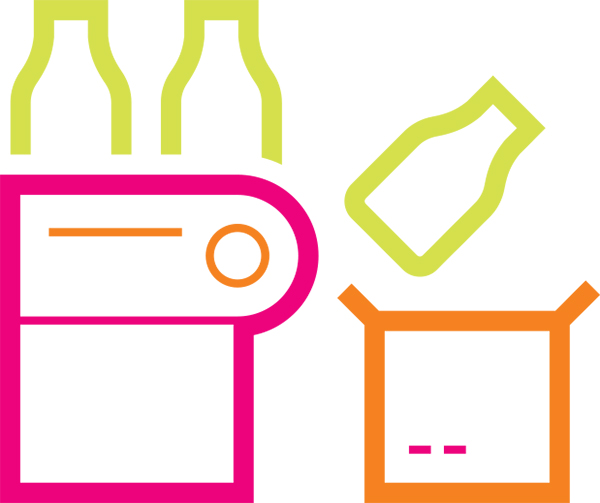 Recently, both Papa John’s and Chicken Salad Chick have announced plans to establish their headquarters in Atlanta. Both cited Georgia’s diverse talent pool as a critical factor.
Beverage companies are getting in on the act too. In September 2020, sports drink company BANG ENERGY announced plans to invest $145 million to open its first Southeast U.S. manufacturing and distribution plant in Lithia Springs. Anheuser-Busch, which employs more than 500 workers in Cartersville, also announced two expansions in 2020 that will pump another $150 million in capital into the firm’s northwest Georgia brewery.