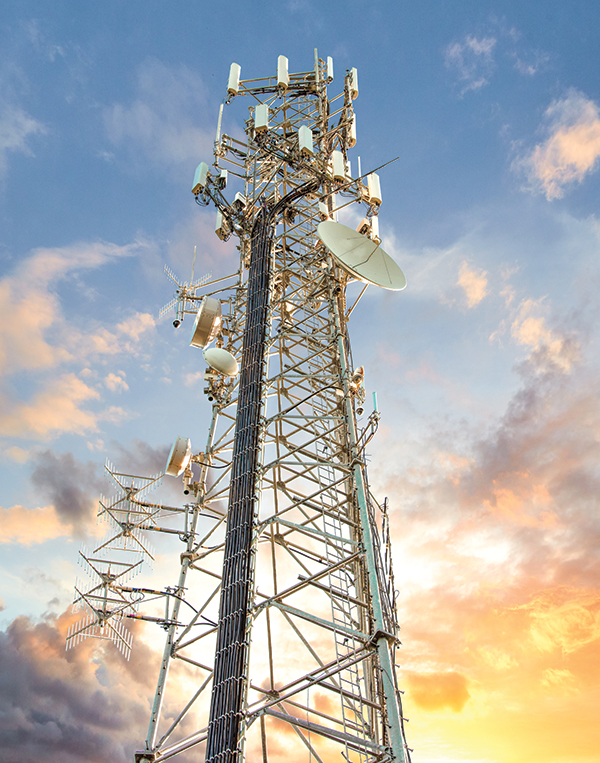 If there’s one thing the COVID-19 pandemic has highlighted, it’s the critical need for broadband access, particularly in rural communities. Fortunately, Georgia already had a plan in place to address this need.

Launched in 2018, the Georgia Broadband Deployment Initiative (GBDI) to coordinate and establish broadband programs to increase economic, education, and social opportunities across the state. The initiative calls for the promotion and deployment of broadband services to underserved areas with a minimum of 25 Mbps download and 3 Mbps upload speeds. The initiative quickly gathered speed.

In 2019, Georgia legislators passed a bill that would allow rural electric cooperatives to operate broadband services and removed a barrier that prevented the service from being provided in some parts of the state. The bill was unanimously supported and signed into law.

“Under the Gold Dome in 2019, working with members and leadership of the General Assembly, we took a significant step toward overcoming this obstacle by signing Senate Bill 2 into law,” wrote Governor Brian Kemp in an op-ed in the Macon Telegraph in June. “This new law encouraged EMCs and community leaders to work together to develop creative solutions to close the digital divide in our state. Now, we are seeing the direct results of this important legislation.

“Over the past five months alone, my office — in coordination with local leaders, the Public Service Commission, and private sector partners — has announced six different EMC partnerships to expand broadband access to over 178,000 homes and businesses in rural Georgia. Over the past year, we’ve worked together to provide reliable internet to 44 counties, totaling over $491 million of investment by local governments, state partners, and 16 Georgia EMCs. I’m thankful to everyone who has been involved throughout the process.”

As a result, several providers across the state have invested in broadband expansions. In October, Central Georgia Electric Membership Corporation (CGEMC) and Conexon Connect as the partners celebrated their inaugural “fiber lighting” by connecting Monroe County and Conexon Connect’s first broadband customer on the new fiber network.

“Once our service was turned on, we immediately connected everything,” said customer Barbara Dean. “We were like kids at Christmas. We have been enjoying our Conexon Connect service, and our extended family is more than a little bit jealous. They are anxious to connect, as well.”

Dean will serve as a beta customer and will provide routine feedback about their experience with the internet provider’s product. She is among a small group of customers testing the service during the initial rollout.

Central Georgia EMC began construction on its fiber network in June 2021. The project will span 5,300 miles across 14 counties in the CGEMC territory and is expected to take four years to complete. Connect, powered by Central Georgia EMC, fiber broadband service will expand to additional Monroe County residents by mid-November 2021.

“This is an exciting time for further expansion of access to high-speed internet across the state,” said Gov. Kemp. “I’m proud of the progress we’ve made to expand broadband across the state, but there is more work to do. Just this past February, I announced the newly formed partnership between Central Georgia EMC, Conexon Connect, and Monroe County, which was made possible by 2019’s Senate Bill 2. Less than eight months later, these partners are delivering on their promise.”

In June, Gov. Kemp announced the formation of the Georgia Jobs and Infrastructure Committee which is responsible for receiving applications and making recommendations to the Governor regarding federal coronavirus relief funds allocated to Georgia through the American Rescue Plan. State Fiscal Recovery funds represent $4.8 billion and $300 million proposed for broadband investment.