The Grass IS Greener 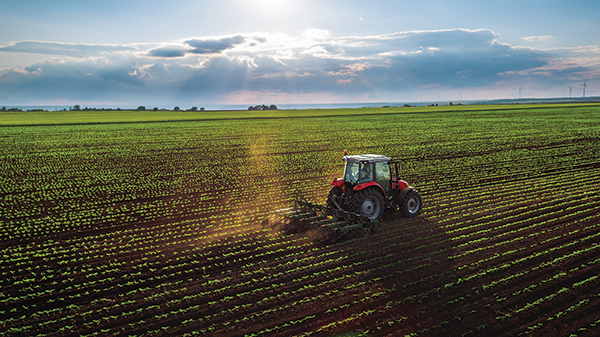 Although it may have gone largely unnoticed, that lush carpet of bright green that graced Japan National Stadium for the 2020 Tokyo Olympic Games — held in 2021 — was TifSport hybrid bermuda grass, bred and raised in Georgia. Parks erected for the Olympic Summer Games in Rio de Janeiro and the 2010 World Cup in Cape Town and sported Georgia grasses, as well. Grass developed in Georgia blankets the lawn of the Sydney Opera House.

Guided by successive generations of visionary agronomists backed by the University of Georgia and nurtured by farmers toiling in the sandy, South Georgia soil, Georgia’s grass industry has carved out a coveted reputation, particularly among high-end landscape designers, such as golf course architects.

“They don’t want to buy any grass that is not Georgia certified,” says Drew Veazey, owner of Superior Turf Farms in Ashburn, Georgia. Soon to mark its twentieth anniversary, Superior Turf began, says Veazey, as “me,

a little farm with a pecan tree, two laborers and a sod cutter.” Along the way, Veazey has dabbled in cotton, soybeans and watermelon. Today, his Superior Turf employs up to 25 workers across some 700 acres scattered throughout several South Georgia counties and is recognized as one of the leading providers within a region he calls “the sod capital of the world.”

he lead player in this ecosystem of green is the University of Georgia’s campus in Tifton, which has played a crucial role in, among other more recent ventures, efforts to develop grasses for golf course greens that can withstand severe heat and drought and still “roll fast,” as golfers like. USDA and UGA researchers at the Tifton campus created Tifway and Tifdwarf, two bermudagrass hybrids that now cover more golf courses, athletic fields and lawns than any turf varieties in the world.

Preceded by noted plant scientists Glenn Burton and Wayne Hanna, the University’s Brian Schwartz now leads research into crop development at Tifton. It can take up to ten years, he says, to bring a new turf to market. Emerging varieties are tested at agronomic sites around the country and subjected to extreme stress. The region’s sod hub extends outward from Tifton.

“I can go right down to Brian’s Experiment Station,” says Veazey, who pays to license strains the University develops. “I can get a firsthand look at their research plots and check the numbers they have now. When they release something, they’ll give us a data sheet covering drought tolerance, in particular, and stuff like where they’ve been able to save money.”

After 20 years in the business, Veazey suggests he’s still getting the hang of it.
“It’s not something,” he says, “you just learn overnight.”

The new golf grasses can present themselves as spikey or supple and multi-hued. Best of all, while a hybrid bermuda putting surface might get bowed up under duress, its breaking point is high. Among the golf course and athletic field markets, University-bred varieties with the conspicuous prefix “Tif,” as in Tifton — TifDwarf, TifTuf, TifEagle, Tif 419, TifWay, TifBlair, TifGrand — command an enormous market presence.

Georgia’s “Blue Tag” grass certification program emerges in any conversation as yet another differentiator, one not to be understated. A quality assurance test, it is administered for the University by the Athens-based nonprofit Georgia Crop Improvement Association. Friendly by all accounts, the group’s inspectors visit farms multiple times yearly with lots of questions. For potential clients behind big-time developments, it can serve as a nice cushion, a risk-eliminator.

“That certification has been around for so long that I know specifications will be adhered to and I know I’m going to get quality grass,” says Young, designer of more than 50 golf courses, including more than a dozen overseas. He could get bad grass from somewhere else, he says, and not know it until years later.

“Georgia Grass has a long family tree. The assurance you get from buying the grass has been certified over the years by a place like the University of Georgia — that has studied these grasses and invented these grasses — is a lot more assuring than then taking a chance on something that’s just been hyped up, has come out as the newest and greatest.”

Good Reasons for Growth in Georgia

Grown across more than 26,000 acres and generating as it does about $120 million in farmgate value, turf is a steady contributor to a statewide agricultural sector that accounts for more than $75 billion in business generated annually, making it the “Peach State’s” largest economic sector. As the largest state east of the Mississippi, Georgia boasts some 10 million acres planted. Even having sent a widely revered peanut farmer to the White House, Georgia’s agricultural muscle can surprise some.

“A lot of people outside of Georgia, when they hear Georgia, they think Atlanta,” says Bob Kosek, director, logistics, energy, agribusiness and food for the Georgia Department of Economic Development. “Agriculture being our number one industry,” Kosek observes, “speaks to how it stacks up against corporate headquarters and those kinds of things.”
When it comes to Georgia’s appeal to ravenous food processors and the expanding regional supply chains, Kosek is blunt:

“It’s not tax incentives,” he says. “It’s not us kind of greasing the skids. The truth is that they want to be close to the large, emerging markets and Metro Atlanta. We’re just really well-positioned here from a logistics standpoint. Not only can you serve if you locate Metro Atlanta and the surrounding areas, but you can pick up Charlotte, Augusta, Columbia, Birmingham and some other pretty large population centers.”

Italy’s La Regina di San Marzano is to invest $20 million in a new food processing facility in Bacon County, in deep South Georgia. The new plant is deliver 250 jobs. “Georgia feels like the perfect place,” said Felice Romano, president of La Regina. “The large agricultural environment in Bacon County is so similar to what we have here in San Marzano.”

Pete’s, a long-time, California-based greenhouse growers, will invest $18 million in its first indoor facility in the eastern U.S. in Warner Robins, in Peach County. The company is planning on utilizing 24 acres of growing area in Peach County to satisfy its retail and foodservice partners’ needs. “Our goal with our new Georgia facility is to expand on our mission, helping to ensure that consumers in the Southeast have access to clean, sustainable greens that are grown close to home,” said Brian Cook, Pete’s CEO.

Kalera, one of the fastest-growing U.S. vertical farming companies has celebrated the first harvests of its 77,0000-sq.-ft. harvesting facility in Clayton County, the company’s largest such facility to date. The facility is expected to produce more than 10 million heads of lettuce per year. 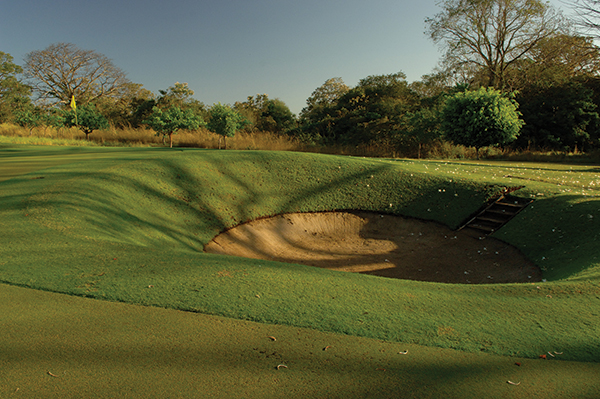