As cities grow more intelligent, so does an interconnected region. 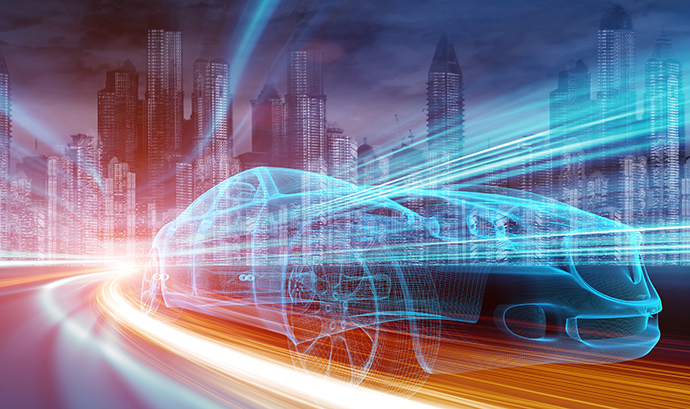 What is a smart region?

To Arizona State University's Chris Richardson, it is a place where cities communicate with their citizens, the people talk to government, organizations connect with other groups, and cities talk to each other — all in real time.

Richardson should know. As the deputy chief information officer of development, mobility and smart cities at ASU, he interacts with multiple organizations that oversee everything from the integration of the Internet of Things to autonomous transportation to voice enablement. 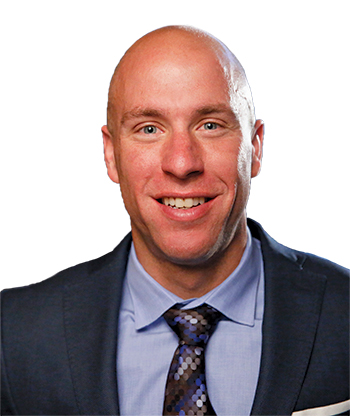 “Any way that a city operates and engages with its citizens is fair game for disruption.”
— Chris Richardson, Deputy Chief Information Officer of Development, Mobility and Smart Cities, Arizona State University

But it's not just about integrating more technology into our everyday communications and mobile devices, says Richardson. Building a smart region in Greater Phoenix requires massive coordination at multiple levels of government, education, business and the citizenry.

"A smart region means that groups are working together," he says. "They are evolving to leverage technology and transform their community. Any way that a city operates and engages with its citizens is fair game for disruption."

ASU, ranked for four years running as the No. 1 university for innovation, is no stranger to collaboration in entrepreneurship, especially when it involves technology. That's why the school is taking the lead by launching the new Center for Smart Cities and Regions. The center will work to improve the ability of communities to leverage the IoT and other new technologies to advance overall economic, social and cultural health.

"We increasingly have the tools and the technologies to address local, regional and global problems," said Diana Bowman, associate dean, co-director of the center and associate professor with the School for the Future of Innovation in Society and the Sandra Day O'Connor College of Law. "However, unless these technologies are developed and deployed in a way that is responsive and responsible, their potential benefits are unlikely to be realized."

One Region, Many Partners

One of the center's first partnerships will be with the Arizona Institute for Digital Progress (AZiDP), Arizona State University and the Greater Phoenix Economic Coucil who, on March 28 of this year, announced the Greater Phoenix Smart Region initiative at the Smart Cities Conference in Kansas City.

Dominic Papa (pictured), executive director and co-founder of AZiDP, said, "By partnering with the Center for Smart Cities and Regions at ASU, the regional effort will be able to continually refine smart technology solutions. This partnership will enable the region to harness the knowledge and capacity of the most innovative university in the nation."

The joint effort will encompass a variety of existing regional initiatives including ASU as Smart Living Lab, Governance of Autonomous Vehicles, the Smart City Academy, and opening pathways for discovery, research and innovation in health.

Papa says that AZiDP is the not-for-profit technology and innovation "Do-Tank" for the Greater Phoenix Smart Region initiative. "AZiDP's 'Smart Region as a Service' platform empowers local governments, private industry and academic research institutions to collaboratively design and develop new innovative technology pilots that advance solutions to public challenges, have a measurable impact, and the potential to scale," he says. "This multi-party innovation process accelerates the adoption and implementation of technology solutions that solve specific city and region issues and real citizens' needs."

He adds that "AZiDP provides the platform for business executives that are looking to test and deploy innovative civic technologies at scale. In partnership with the Greater Phoenix Economic Council, AZiDP is connecting 22 jurisdictions in Greater Phoenix and the country's largest public university to utilize the power of smart city technology to align digital roadmaps, and view technological improvement from a macro, region-wide scale. Through this new culture of collaboration, AZiDP aims to create the country's largest and most connected smart region."

Using ASU as a Living Laboratory

Building a smart region isn't about creating programs, says Richardson. It's about making life better for everyone who lives and works in Greater Phoenix. "We're trying to build something that resonates with people and that they will gravitate toward," he says. "It takes time and investment over the long term, but we're already achieving results."

Having the horsepower of the Fulton Schools of Engineering helps. "We have more engineering students at ASU than the entire student body of Georgia Tech and MIT," says Richardson. "Our engineering graduates enter the Valley workforce. They are of the highest quality that you'll find anywhere in the country, and they're choosing to stay here."

Why is this important to business investors? "Business executives want to know that the business environment of a region is conducive to them," Richardson says. "We have a pro-business governor, as well as a government that creates and facilitates the ability to innovate. Whether it's providing a safe regulatory environment for the development of FinTech or autonomous vehicles or blockchain technology, we have it all in Arizona."

He adds that "building a connected place is all about enabling the talent, the innovation and the opportunity. We're building the mechanisms needed to scale all three."

In short, he says, that's how you build a smart region. 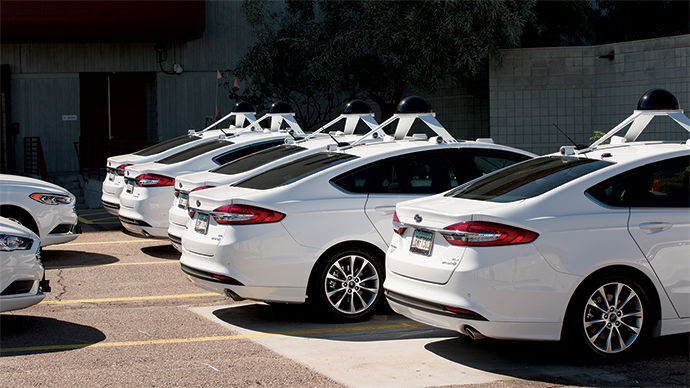