From the Illinois Economic Development Guide 2017

Chicago’s 1871 is the gold standard of startup incubators. 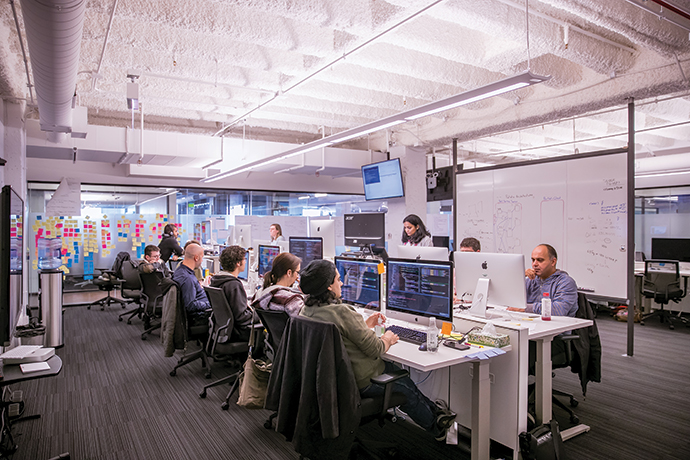 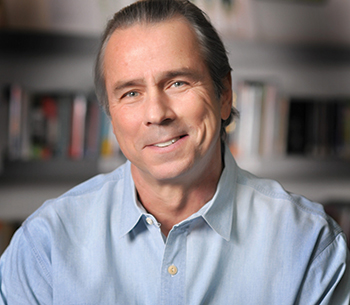 founded in 2012, and named for the year of the Great Chicago Fire, 1871 is an internationally renowned incubator of Chicagoland digital startups. Located in Chicago’s Merchandise Mart, 1871 is home to some 500 early-stage enterprises, and has helped launched startups that have attracted investments in the hundreds of millions of dollars. Howard Tullman, a serial entrepreneur and 1871’s CEO, is an enthusiastic evangelist for Chicago’s tech scene. He spoke with this magazine.

Chicago Mayor Rahm Emanuel recently told a panel that Chicago came late to the technology game. Yet recently the city was rated as the sixth best technology hub in the world by KPMG. How has Chicago made up for lost time?

Howard Tullman: Well, we don’t want to take all the credit at 1871, but when 1871 began in May of 2012, the tech sector was less than 3 percent of the Chicago economy. Today, it’s almost 13 percent. We think that one of the key ideas was to create a place where all the energy around technologies could be centralized and then to grow out from there. And that’s certainly the function that 1871 was created for.

If you Google “Chicago” and “innovation,” 1871 invariably pops up. What are the metrics and secrets of your success?

Tullman: For us, job creation is No. 1. The metrics we would use are, first, that since 1871 began we’ve graduated about 250 companies that are now early-growth-stage companies. They’ve created about 8,000 jobs, and they’ve attracted almost $300 million in capital. In the last couple of years we’ve had three multibillion-dollar exits, and instead of saying ‘we’re buying you and we’re going to fold you into our headquarters elsewhere,’ today what they’re saying is ‘not only are we going to keep you in Chicago, but we’re going to double down on our investment here.’

How is the Chicago startup scene distinct from the coastal tech hubs?

Tullman: We’re focused on how we can create companies that can be added into the 40 or 50 corporate headquarters that we already have in Chicago. The real needle mover is not a startup. It’s taking the startup culture, the startup technology, the new ideas, and helping make our big corporate partners more globally competitive and more successful. We’re building solid businesses that are revenue first, focused on becoming profitable and sustainable, and then folding them into bigger organizations. And that doesn’t happen, frankly, on either coast.

In what ways does Chicago’s startup scene feed off the presence of big players in the tech world such as Boeing, GE, Siemens and Motorola?

Tullman: It doesn’t feed off of the big players as much as it feeds off of the fact that we have more universities in Chicago than any other city except Boston. It’s really the talent flow that helps build the startups. The big companies are still struggling, frankly, to figure out how to change their cultures and how to incorporate a lot of what we’re doing. 1871 really functions as a translator to make sure that the connections between the startups and the big companies are successful.

How do you evaluate the Midwest workforce relative to, say, Silicon Valley?

Tullman: In Silicon Valley, people have one foot out the door all day long. They’re always looking for an incremental increase in compensation, additional options, a hotter company. I’ve never seen anything quite as frantic as that. Not even New York is as crazy as it is out there. The culture is literally to say, ‘I’m coming to work for you, but I’m always keeping an eye out for a better opportunity.’ In the Midwest, you would regard that as somewhere between disloyal and high treason.

What are the biggest challenges you are tackling right now?

Tullman: The biggest challenge is that the mayor would like us to be three times the size that we are, and I’m not sure that bigger is always better. We believe that we’re doing a really good job for the 500 companies that are here. Could we do as good a job for 1,000 companies? I don’t honestly know. So, one is the challenge of continued growth. You can go two ways. You can do a better, deeper job or you can do a broader job.

What are some of the most promising startups coming out of Chicago right now?

Tullman: One of my favorites is a game changer called Peanut Butter. The entrepreneur named it that because for the last few years that was all he could afford to eat. They’ve built a very new corporate perk that I think in three years every corporation in America will have to offer. It’s a system to help the corporate organization pay off some of the student debt of its employees. It’s a very simple system and a great retention and recruitment tool. But it’s so valuable to millennials. Helping them with their student debt is a real, live, every month value that they really do appreciate. That’s going to be one of the very important companies coming out of 1871. 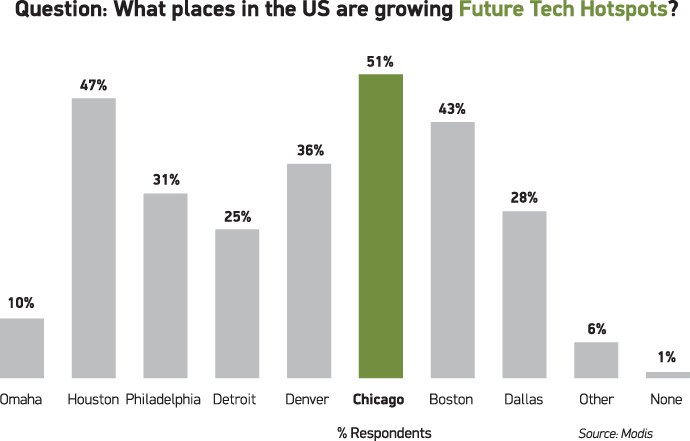