The 12 public universities in Illinois form the backbone of a higher education roster that knows few peers.

Illinois Governor J.B. Pritzker founded Pritzker Group in 1996. He also founded Chicago’s legendary business incubator 1871, which was named the best incubator in the world, and helped Chicago to be named one of the top 10 tech startup hubs in the world.

In his inaugural speech in early 2019, Pritzker said he’d be the state’s best chief marketing officer. When I asked him for his elevator pitch for Illinois (from a man who’s heard his share of them), the first thing out of his mouth was “talent.” The second was the higher education institutions of his state, which as recently as 2017 welcomed three-quarters of a million students to their campuses. 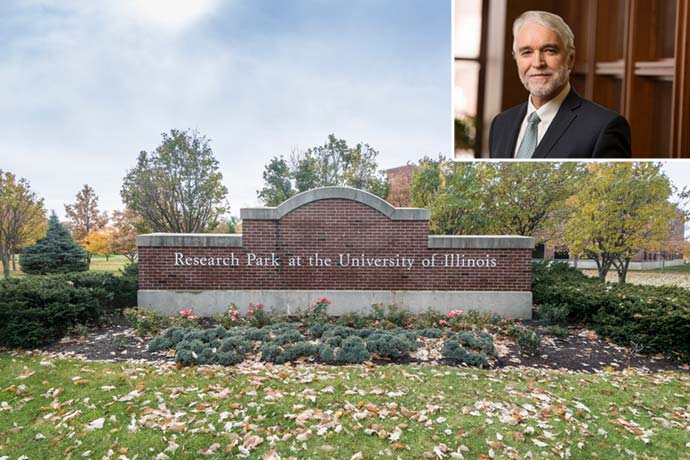 “Now more than ever, the state of Illinois needs to cultivate an ecosystem that fosters innovation and breakthrough discoveries to create the new businesses and jobs of tomorrow, and Discovery Partners Institute, together with our best-in-class universities and collaborative partners, will be the unifying catalyst.”
— Tim Killeen, University of Illinois System President

“What businesses are looking for is great talent, and a great supply of talent over a long period of time,” he said. “Illinois has some of the most educated and experienced workers in the nation. The University of Illinois-Champaign is one of the top five engineering schools in the country and produces more engineers than the other four of the top five every year. We have other great universities in southern Illinois and at our ‘directional’ universities, not to mention Northwestern, DePaul and the University of Chicago.”

He is doing his best to turn great into greater, proposing in his February 2019 budget a 5% increase for public universities and community colleges, as well as an increase in the Monetary Award Program by $50 million to help more than 15,000 more low- and moderate-income students attend college next year. “We will do more every year to come,” he said then. “I’m also proposing $35 million for the second-year costs of the AIM HIGH merit scholarship program for high achieving students — so we can keep our best and brightest in Illinois.”

The University of Illinois System alone contributes $17.5 billion annually to the state’s economy through its research, hospital, and entrepreneurial activities, along with the universities’ students and visitors, according to a recent study. The U of I System employed 26,607 full-time and part-time employees (not including research and hospital employees) in FY 2017. Overall, the U of I System’s impact supports more than 171,300 jobs — “which means that one out of every 46 jobs in Illinois is supported by the activities of the universities and their students,” the system reports.

Places of Exploration and Discovery

Those universities also play a big role in catalyzing global connections. When Yissum, the tech transfer unit of the Hebrew University in Jerusalem, announced the opening of three centers of international cooperation in Chicago (United States), Asunción (Paraguay) and Shenzhen (China) to facilitate regional commercialization of the technologies from the university, its Chicago connection was Discovery Partners Institute (DPI), a joint education, research and innovation institute led by the University of Illinois System, its three universities and other partners, with an initial focus on entrepreneurship, biosciences, computer science including AI, big data and cybersecurity, as well as food and ag technologies.

In July, the University of Illinois Board of Trustees gave its unanimous support to the DPI, the first collaborative interdisciplinary research center to span the U of I System’s three universities in Urbana-Champaign, Chicago and Springfield. “DPI will connect thousands of students and hundreds of top researchers who will work with industry and government to foster the kind of innovation that creates new technology, products and businesses, and that drives progress and prosperity for all,” the Board announced. “The research institute also seeks to retain talent and recruit top minds to Illinois, growing the state’s workforce in critical areas.” 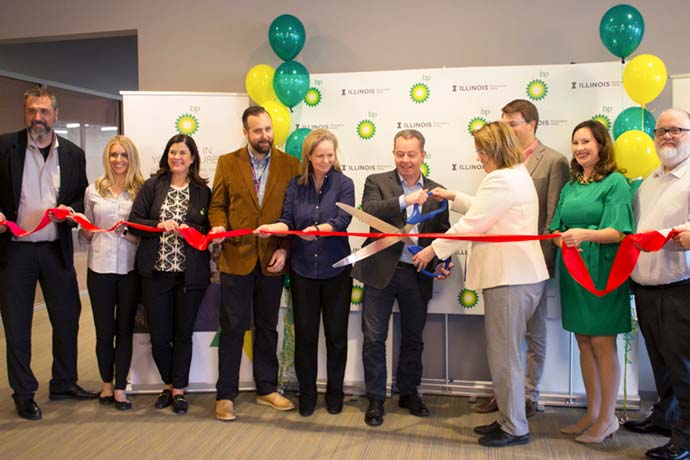 Celebrating its 20th anniversary in 2019, the University of Illinois Research Park’s footprint includes the EnterpriseWorks tech incubator, and innovation centers from such firms as Abbott Laboratories, Caterpillar, Bayer, and BP, which opened an IT center there in April 2019.

“Now more than ever, the state of Illinois needs to cultivate an ecosystem that fosters innovation and breakthrough discoveries to create the new businesses and jobs of tomorrow, and Discovery Partners Institute, together with our best-in-class universities and collaborative partners, will be the unifying catalyst,” said University of Illinois System President Tim Killeen, whose initiatives to promote economic prosperity also include a council that brings together CEOs of top companies in the state to explore new partnerships.

DPI also recently announced its tenth academic partner, the Illinois Institute of Technology (Illinois Tech). Others are inaugural partners Northwestern University, the University of Chicago and the three U of I System universities; and international partners Tel Aviv University, the Hebrew University of Jerusalem, MS Ramaiah Medical College in India and Cardiff University in Wales. IIN includes a network of 15 hubs across the state, including one in every Illinois city with a public university presence.

DPI currently operates in offices at 200 S. Wacker Drive in Chicago. A permanent facility will be developed on a donated site along the Chicago River, bringing together top faculty in agriculture, healthcare, computing and data, the environment and other critical fields. 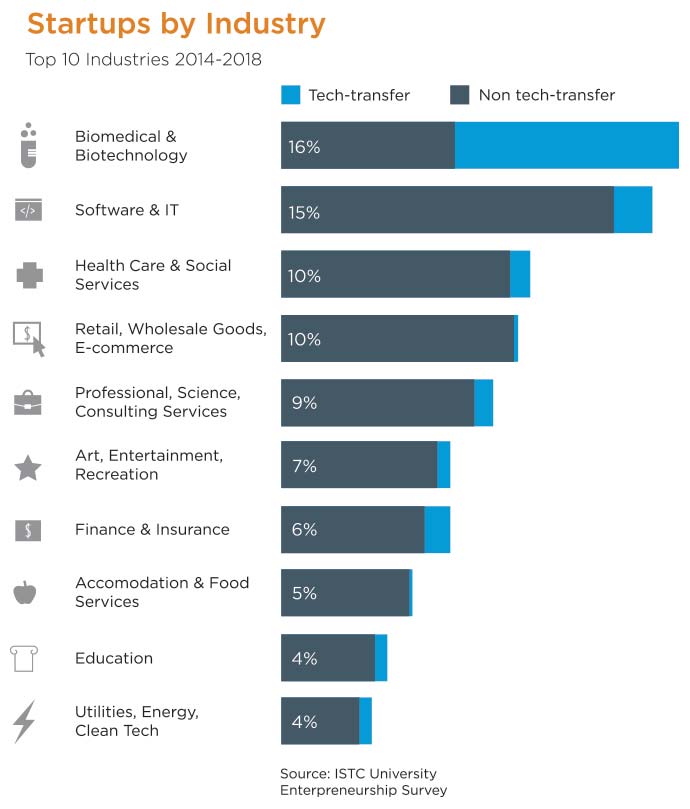