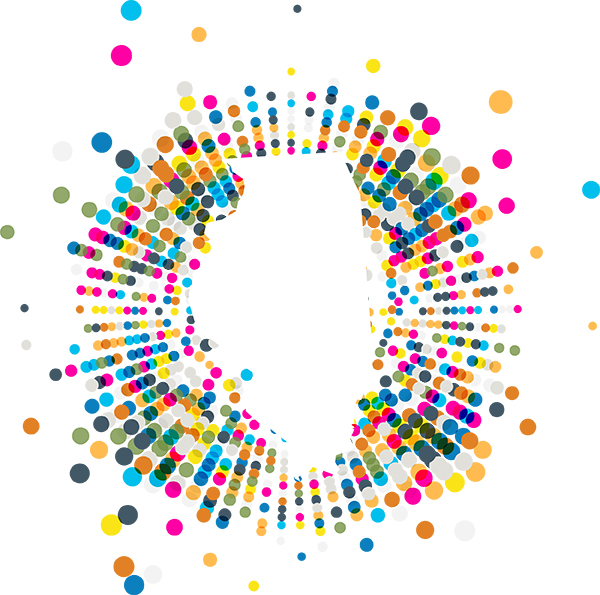 One of the nation’s top data center markets is rolling out the welcome mat with a new tax credit making the decision to locate in the state even easier.

In 2019, Illinois lawmakers passed a $45-billion capital construction budget which included a new data center tax incentive that exempts qualifying data center projects from paying sales tax on the equipment used inside the facility, including storage, servers and liquid cooling solutions. Another key part of the data center investment program offers a 20% tax credit for wages paid to construction workers for projects located in underserved areas.
The new program has ushered in a slew of new data center projects with 14 new or existing data centers being approved for the credit in the past two years.

One of the first to receive the credit was Digital Realty, a leading global provider of data center, colocation and interconnection solutions. The company hosted an event with state legislators and local leaders at its landmark 350 East Cermak Road facility in Chicago shortly after the credit was announced. Digital Realty has been a data center operator in Illinois since 2005 with 7 data centers in the Chicago metro area. The company’s data center at 350 East Cermak is one of the largest data centers in the world and the most interconnected multitenant data center in the Midwest with more than 70 network providers.

“These incentives for data center customers are a win-win that will create 21st century jobs and serve as an economic catalyst for the state of Illinois. With these incentives, Illinois will be even better positioned to directly benefit from the growth of the digital economy and attract new talent and industry to the state,” said Digital Realty CEO A. William Stein.

Elk Grove Technology Park, formerly known as Busse Farm, was purchased in early 2018 as part of a $1 billion development project led by Brennan Investment Group. Today, as the nation’s largest industrial park, the Park offers 1.2 million-square-feet of premium leasing and build-to-suit opportunities across 85-contiguous acres in the O’Hare marketplace. “Our latest T5 site has all the characteristics that qualify it as being the best comprehensive data center site in the Midwest,” stated David Horowitz, T5 Data Centers SVP.

Facebook announced in June 2020 it would build its new worldwide data center in DeKalb, representing an investment of more than $800 million. The Facebook DeKalb Data Center will be among the most advanced, energy- and water-efficient data center facilities in the world, supporting an estimated 100 operational jobs and hundreds of construction jobs.

The 907,000-square-foot facility, the 12th Facebook data center in the U.S., will be supported by 100% renewable energy, will use 80% less water than the average data center, and, once completed, will be LEED Gold certified. As one of the largest data centers in Illinois, the Facebook DeKalb Data Center will accelerate opportunities for the community to attract skilled jobs, while increasing the Northwest region’s competitive digital edge.

DeKalb was chosen as the site for Facebook’s newest data center site due to its access to renewable energy, a strong talent pool, higher education institutions, community partners and strong infrastructure.

“There are many variables that enter into the decision process for data center locations, and DeKalb provided many compelling reasons for Facebook to bring our newest data center to Illinois,” said Rachel Peterson, vice president of Data Center Strategy for Facebook. “We’re so thankful to the City of DeKalb, the DeKalb County Economic Development Corporation, the Illinois Department of Commerce & Economic Opportunity, and all of our community partners for their diligence and enthusiasm throughout this process. We are proud to join the DeKalb community and look forward to a strong relationship for years to come.” 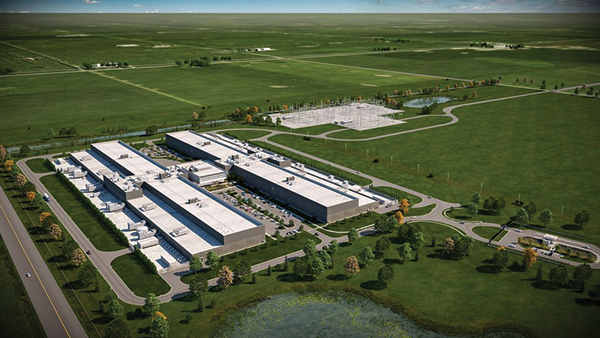 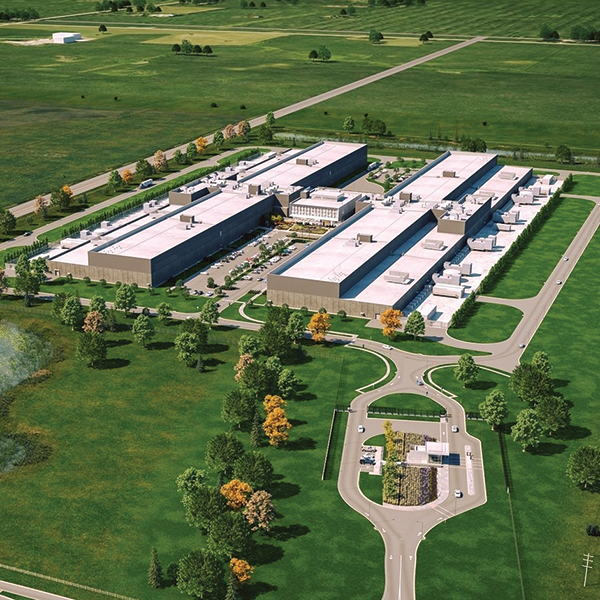