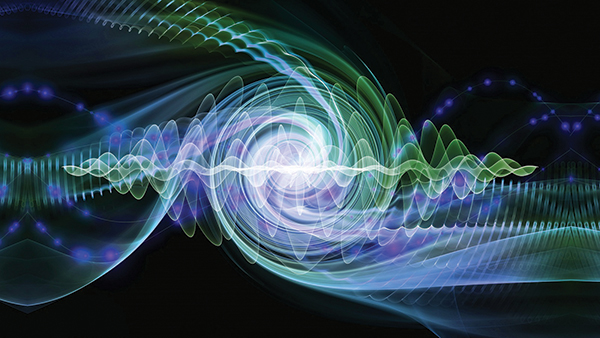 The Duality accelerator is the nation’s first devoted to quantum computing startups.
Illustration courtesy of University of Chicago and Argonne National Laboratory
by ADAM BRUNS

The most critical factor in your decision on where to set up shop in 2021 should be talent production,” Startup Genome Founder JF Gauthier wrote in the pages of Site Selection magazine in July 2021. “Look for diverse and inclusive cities that produce a large amount of technical talent. With the rise of Deep Tech, cities that may not have been strong in software engineering but count strong technical universities will rise, producing dynamic ecosystems where large and small corporations will increasingly thrive.”

He may not have had Chicago in mind when he wrote those words. But he easily could have. In a state that in 2019 ranked No. 5 in the nation for total venture capital investment, the Chicago metro area has the second highest concentration of computer science graduates in the U.S. and ranks sixth in the number of residents who are STEM workers. Greater Chicago startups also lead the nation in venture returns, with an 8.5x multiple on invested capital.

Many business leaders already know about the city’s Matter health-tech incubator, the MxD (Manufacturing x Digital) manufacturing incubator backed by the department of Defense with some 300 partners; or 1871, named by UBI Global as the world’s No. 1 Top Business Incubator.

One-third of all Chicago startups have come through 1871. And its reach keeps stretching wider: In April 2021, hub88, an incubator in the Nokia/Bell Labs innovation tradition of the western suburbs’ I-88 Tech Corridor, agreed to be acquired by 1871, which like a superconducting magnet keeps attracting new energy and spinning out new tech ventures.

A new lease extension signed in June 2021 with Chicago’s Merchandise Mart (now known as theMART), means 1871 and its members will continue to grow at that location at least through early 2030. Today 1871 is home to approximately 450 technology startups, 300 growth-stage companies and 60 corporate enterprises

Now there’s an entirely new chapter in the state’s startup history, designed to make the proverbial quantum leap a reality.

Duality is the first accelerator program in the nation to be exclusively dedicated to supporting startups in the field of quantum computing. Anchored by the University of Chicago’s Booth School of Business and Polsky Center for Entrepreneurship and Innovation, the center is guided by quantum experts from the Chicago Quantum Exchange, University of Chicago, University of Illinois Urbana-Champaign, Argonne National Laboratory and other mentors.

“The Chicago area has a vital role in generating new science and technology, and Duality will provide critical support to bring quantum science from breakthroughs in the laboratory to practical applications that can foster new businesses, create jobs and improve aspects of the quality of life,” said Robert J. Zimmer, president of the University of Chicago.

In 2019, Illinois Governor JB Pritzker committed $200 million to establish Chicago as the world’s leading quantum hub. The DOE in 2020 announced that two of the five federally funded quantum information science research centers would be based at Argonne and at the university’s Fermi National Accelerator Laboratory. In addition, one of three National Science Foundation quantum leap challenge institutes is led by the University of Illinois Urbana-Champaign.

Incubators from Peoria to Rockford to Springfield show that Chicago isn’t the only place where tech innovation is happening. Just like the state’s robust transportation network, Illinois is truly connected. 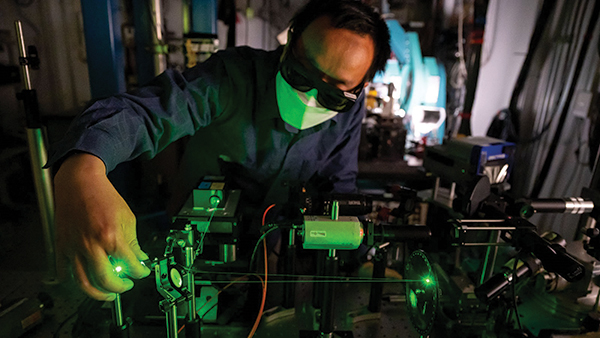