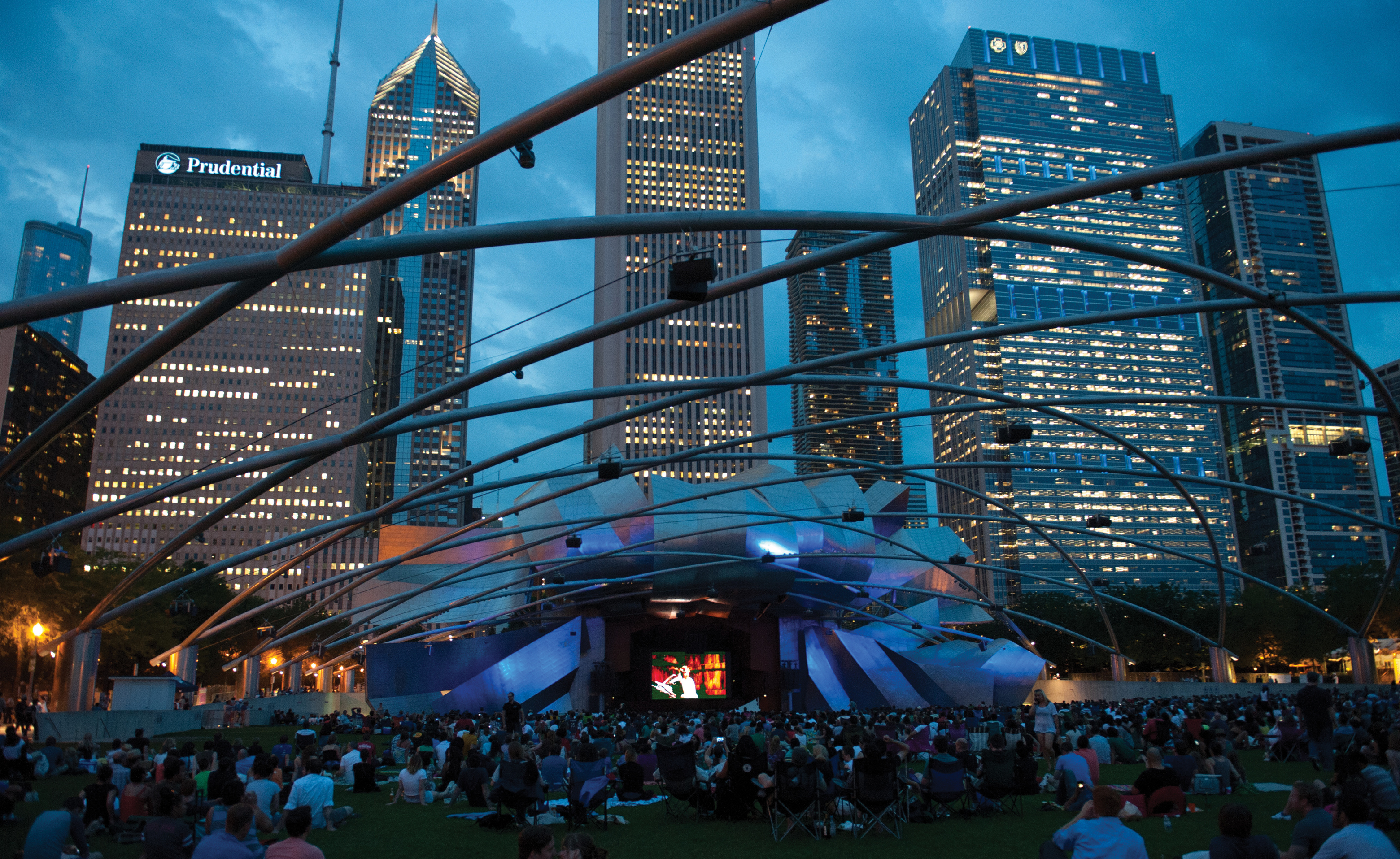 he perils of a woman lost to the justice system. A group of teenagers time-traveling on Halloween. The world gone to waste after a killer flu. Two hilariously entrepreneurial graduates. A hidden capsule that transports you to another planet. A disgruntled chef dealing with suicide. False accusations of gang involvement. Elizabeth Moss. JK Simmons. Mackenzie Davis. Ali Wong. Robert Pattinson. Illinois gathers big names of television and film in its kitchen and lets them loose to concoct other-worldly scenes, poignant stories and overflowing audience enthusiasm.

Illinois has long been the backdrop for many American film classics new and old, from “The Breakfast Club” and “The Fugitive” to “The Batman.” Today, there’s even a trifecta of hit TV dramas linked to the Second City: “Chicago Med,” “Chicago Fire” and “Chicago P.D.”

The Windy City’s towering architecture, vibrant voices in a multitude of languages bubbling up from the streets, and diverse geography are the aesthetic draws of the state and have contributed to mainstay classics.

“Illinois has a place in the hearts of Americans and people all around the world because of our films and TV shows. Who doesn’t remember Kevin’s iconic run down the halls of O’Hare Airport in ‘Home Alone’ or Ferris’ joy ride and trip to Wrigley field on his day off?” says Peter Hawley, director of the Illinois Film Office.

Though the aesthetic value of the state is abiding, the business incentives are what drives production within its borders. In 2021, the state broke film production revenue records at $630 million, surpassing its 2019 record by a bounding $70 million.

While Chicago was hailed by Governor JB Pritzker as playing “a special role in the zeitgeist of American culture,” the state is home to so many productions due to its generous tax credit and well-rounded workforce. Initially passed in 2008, the state offers a 30% tax credit for qualified production spending and labor expenditures.

On July 1 of 2022, that act was expanded to include a capped credit for compensation, including non-Illinois residents. Wages for non-residents must fall under specific job titles, including Director, Editor, Writer, Composer, and Actor among others. A limit is placed on the number of qualifying actors depending on if the production spends more or less than $25 million. In the example of Chicago’s brag, “The Dark Knight,” Christian Bale’s $10 million initial pay would’ve qualified for a tax credit, along with that of three other actors, since the film poured well over $25 million into production.

On set with Chicago Med 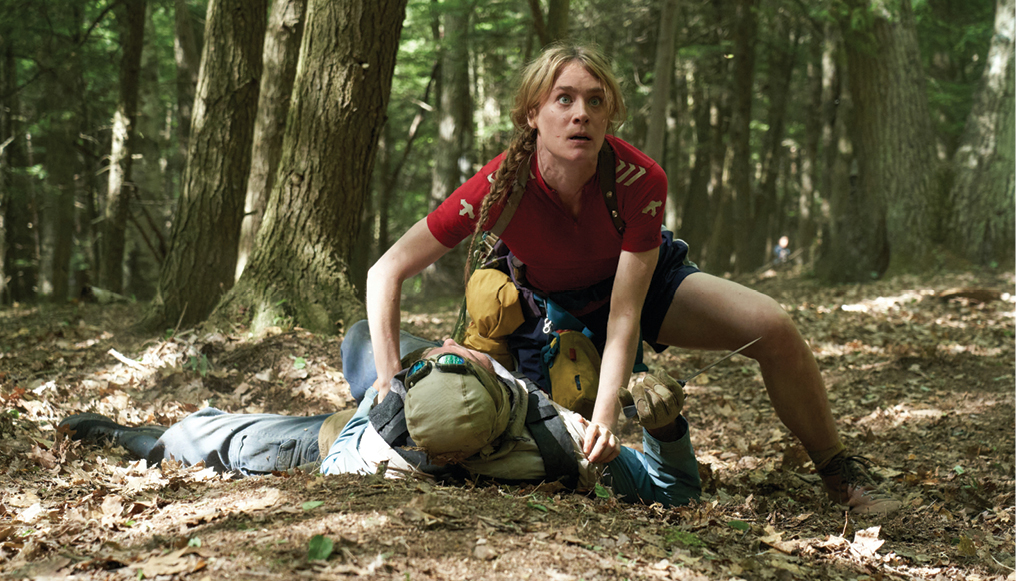 Mackenzie Davis on the set of Station 11

Hawley thinks the tax credit is more favorable than other big states for filming. “Illinois welcomes projects of all sizes, compared to Georgia, where the minimum spend is $500,000,” says Hawley, “Illinois is an ideal place for independent filmmakers as well as large studio productions. Ultimately, the changes to the incentives provide more opportunity for creators to develop content with Illinois in mind and reinforce the concept of Chicago and Illinois as a talent center and production center.” The strength of the state is upheld by the experienced crew, world-class vendors, rentals and infrastructure, as well as the renowned hotels, restaurants, museums and sports.

Another draw for the state is the state-of-the-art production infrastructure, which is expected to greatly increase in the coming years. TPG Capital purchased Cinespace Chicago Studios in 2021 with the intention to expand, and the studio is already the second largest film studio complex in North America at 1.5 million sq. ft. of soundstage space. Other upcoming projects include the doubling of square footage at Chicago Studio City, redevelopment of The Fields building, and the development of the $70 million production studio on the South Side, Regal Mile.

Last year, the Chicago Film Office launched an initiative sure to capture the attention of film enthusiasts and excitable students across the Loop with its Chicago Made program, powered by the Workforce Development fund. Chicago Made encompasses the film, television and music industries of the city in its promotion and development efforts. One significant goal is to expand the film production talent pool through a workforce development program.

Department of Cultural Affairs and Special Events Commissioner Erin Harkey said the Chicago Film Office team has “built a solid foundation with the launch of the Chicago Made workforce development program and many other initiatives that will accelerate the growth and economic gains of the local industry, while supporting residents in every neighborhood.”

The program focuses its efforts on residents between aged 25 to 50, and primarily from underserved areas of the city. In the fall of 2022, Chicago Made will host a professional development series that provides free workshops, panels and showcasing opportunities.