Here’s how Illinois took charge of the entrepreneurship race. 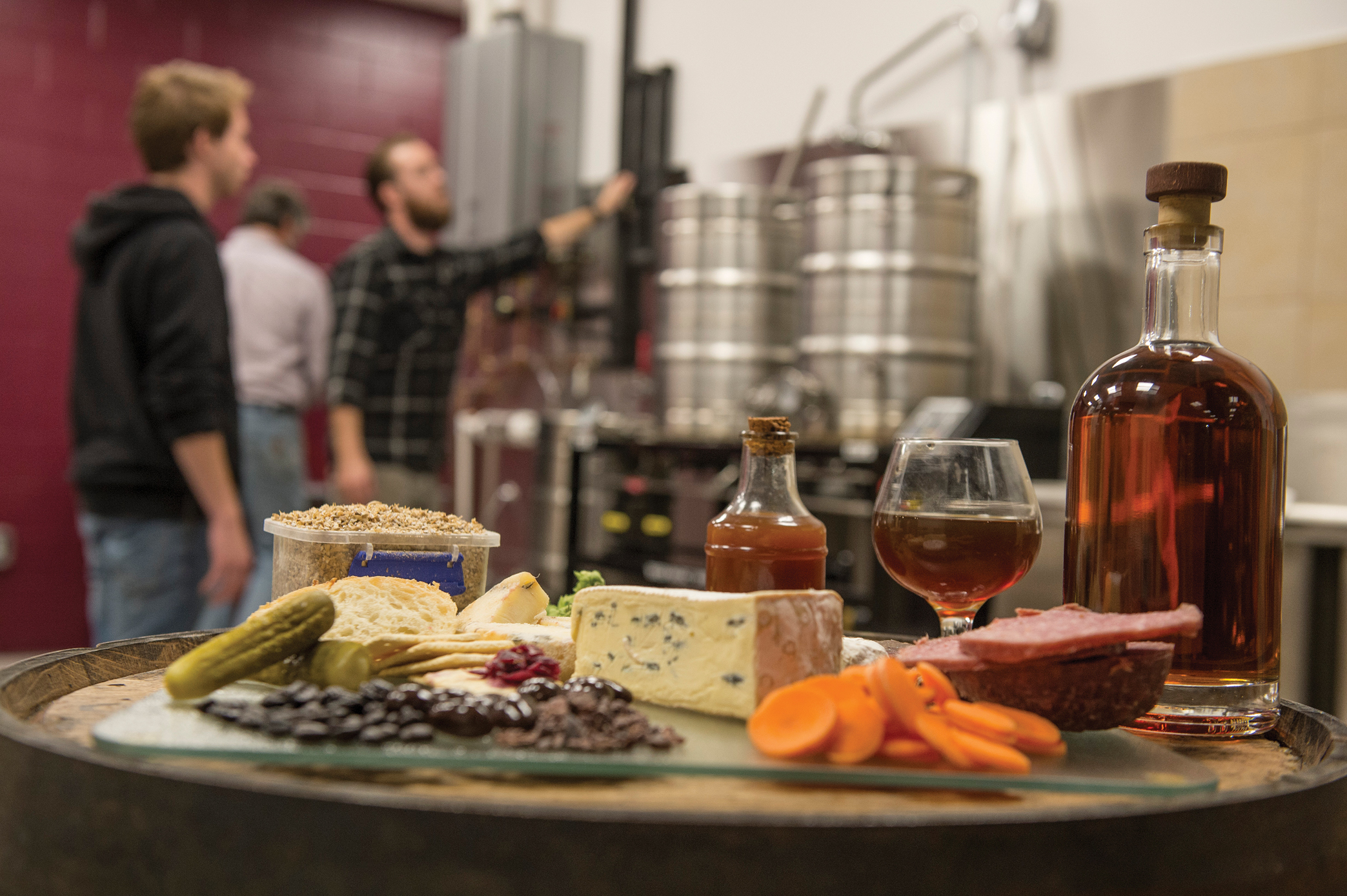 here would the world be without cell phones, zippers and dishwashers? All three of these devices were invented in Illinois. So too were vacuum cleaners, yellow pencils and skyscrapers.

Today, we take for granted all of these things, and in so doing we overlook the fact that for centuries, Illinois has produced game-changing entrepreneurs.

From Ray Kroc and Walt Disney to Miles Davis and C.W. Post, Illinois has fostered, nurtured and developed many of the brightest minds in science, education, entertainment, business, journalism, manufacturing, health care and sports.

Illinois does this not by accident, but by choice. A long time ago, leaders in Illinois government, academia and the private sector collaborated to create an ecosystem that would consistently and systematically engineer innovation from concept to commercialization.

Born from this cooperation was a statewide network of research parks and incubators that changed the world. From 1871 in Chicago to the Southern Illinois University Fermentation Science Institute in Carbondale, this network is breeding entrepreneurship and launching startups in virtually all walks of life.

Laura Appenzeller, executive director of University of Illinois Research Park and assistant vice chancellor for innovation at University of Illinois at Urbana-Champaign, oversees an empire of innovation at the state’s flagship university. Since 2001, business incubators in the Research Park have produced companies that have gone on to raise $1.3 billion in venture capital.

“We are growing new companies from scratch,” Appenzeller says. “We have one of the top engineering schools in the U.S. That is a driving factor. Urbana-Champaign is a major hub of engineering and research for technology companies. They can come here and capture talent — particularly in the digital transformation space — that is otherwise very difficult to get.”

Google, Nvidia, Abbott Labs, Caterpillar and State Farm Insurance are just a few of the household names operating innovation hubs of their own in the park. “They need the tech talent that we offer for innovation,” says Appenzeller. “About 2,200 people work at the Research Park. That makes it the third largest employer in the city.”

From Champaign to Carbondale

The Research Park supports innovation through a variety of measures, says Appenzeller. “We have Illinois Ventures, the venture capital arm of the university, that invests in University of Illinois companies,” she notes. “They are located with us in the incubator building. We have entrepreneurs in residence. We place them with business management talent that can be hard to find. The I-Start Seed Funding Program gives them the money they need to get started during their seed years. The university’s Office of Technology Transfer works with them to get them out of the labs on campus. We also run the University of Illinois Incubator Network.”

That network ties in with incubators at University of Illinois-Chicago, Bradley University in Peoria, and Southern Illinois University-Carbondale.

At SIU-Carbondale, the Illinois Food, Entrepreneurship, Research and Manufacturing (iFERM) Hub received $6.3 million in grant funding recently toward what will be a $13 million interdisciplinary food, fermentation and biotech research hub.

This new hub will provide access to research and training for faculty, students, startups and private companies that are working toward solving challenges in the food, nutrition, agriculture, ag-tech and healthcare areas in the region.

Stalwarts of innovation are expanding as well. Chicago’s world-famous business incubator 1871 recently launched DGTL to support small businesses with the virtual resources they need to overcome challenges related to making their content available and accessible 24/7.

Ranked the No. 1 private business incubator in the world, 1871 is home to 450 technology startups. 1871 is focused on creating jobs in the Chicago metropolitan area. Since its launch in 2012, 1871 has produced 650 alumni companies that are still active. Together, these firms have created more than 11,000 jobs and raised in excess of $1.65 billion in venture capital.

Another Chicago incubator, mHUB, recently celebrated its fifth anniversary. Designed to boost entrepreneurs who want to launch manufacturing startups in Chicagoland, mHUB has gone on to attract over $1.3 billion in investment for its startups and create 4,000 jobs. Success stories include Arke Global, a Chicago startup that introduced conversion kits for transforming bicycles into e-bikes, and Haylon Technologies, which created a pilot drone battery pack.

Since 2001, business incubators in the University of Illinois Research Park have produced companies that have gone on to raise $1.3 billion in venture capital.

MATTER, a healthcare incubator and innovation hub in Chicago, recently launched a new incubation program in collaboration with Amazon Web Services called AWS Expand. The program prepares startups in Europe, Middle East and Africa (EMEA) for entry into the U.S. MATTER is a collaborative that includes over 700 current and alumni startups, primarily in healthcare, from around the globe.

MxD, a national digital manufacturing and cybersecurity institute in Chicago, is also growing. The institute recently announced the hiring of Berardino Baratta as new CEO. Under his tenure as vice president of projects and engineering at MxD, the institute grew its portfolio of projects from 23 to 63.

2112, Chicago’s first business incubator focused on supporting entrepreneurs in film, music, entertainment and video, is experiencing success too. The Desire Company, a firm of experts who trial, test and share reviews of products, announced in April that it would open its new studio at 2112 in Chicago.