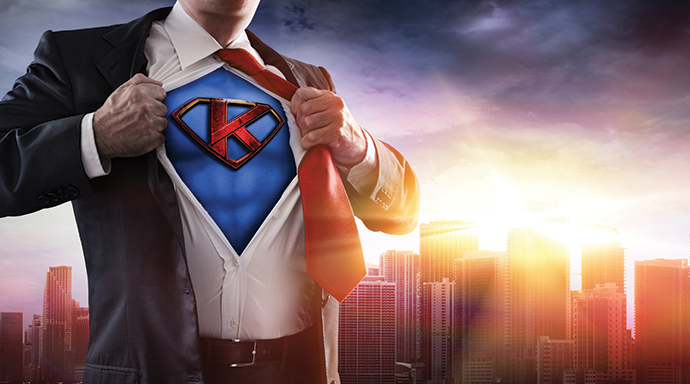 When these two Midwestern high school students created the world’s ultimate superhero in 1933, they naturally decided that he should make his home in Kansas, the center of the heartland of America.

Eighty-four years later, Superman has plenty of company, as people and businesses alike keep choosing Kansas as their home.

When Mars Chocolate North America announced March 30 of this year that it would invest $55 million to expand its Topeka production facility, the news only confirmed what many business investors already knew: Kansas makes doing business easy.

“We love being in Topeka and we’re excited to keep investing in this community,” said Bret Spangler, Topeka Site Director for Mars. “At Mars, our ongoing commitment to local manufacturing is fundamental to our DNA and how we operate. We appreciate all of the support we have received from the City of Topeka, Shawnee County, GO Topeka and the state of Kansas in welcoming us here.”

A high-quality-of-life, low-cost-of-living, centrally located state tends to encourage business investment. These days, there’s no shortage of companies lining up and wanting to enter the Sunflower State.

From Manhattan and Lawrence to Topeka and the metro Kansas City area, thriving community ecosystems are welcoming both established firms and entrepreneurial startups alike.

Perhaps that’s why Kansas often ranks as one of the best places to live and work. Entrepreneur Magazine recently named metro Kansas City the No. 4 Best City for Startups in the U.S and the seventh-best for women-owned businesses. Yahoo Finance similarly ranked metro KC the No. 5 Top City for College Grads.

In CNBC’s annual ranking of America’s Top States for Business, Kansas placed No. 8 in infrastructure and No. 9 in education. In the 2017 State Business Tax Climate Index, the Tax Foundation ranked Kansas as having the No. 11 best unemployment insurance tax rates, the No. 18 best individual income tax rates, and No. 22 overall.

In Forbes’ annual ranking of the Best States for Business, Kansas ranks No. 15 for best regulatory environment and No. 20 for quality of life. With 2.9 million people and a gross state product of $148 billion, the consensus of these rankings is that Kansas packs a superhero-like business punch for a small state.

Forbes says this is true for a variety of reasons. Statewide living costs rank among the lowest in the nation at 9 percent below the U.S. average. Kansas offers one of the most aggressive and competitive business incentive programs in the country, and its geographical location places it at the exact center of America.

Together, these ingredients add up to a recipe for winning in business. And with championship teams like Sporting KC in soccer and Kansas University and Wichita State University in basketball, winning is ingrained into the DNA of Kansas.

Even the Man of Steel himself would like the sound of that.