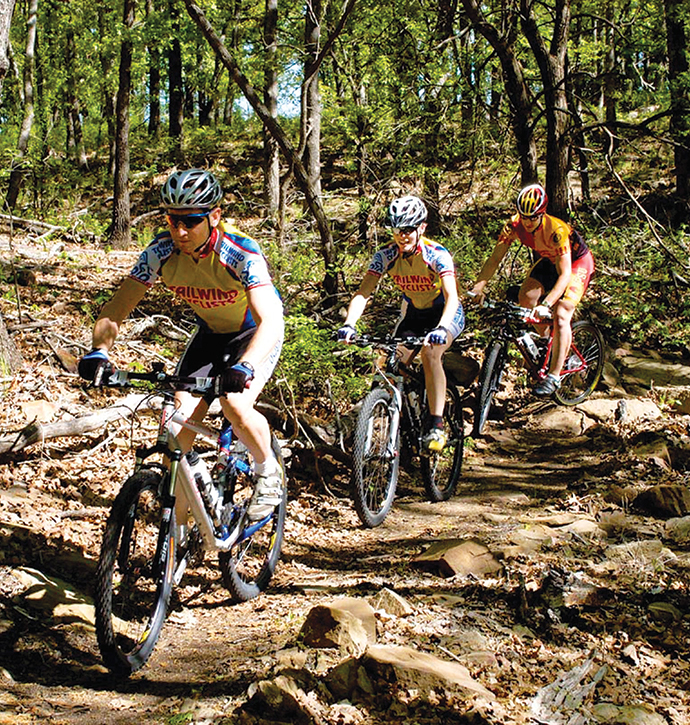 Photo courtesy of Kansas Office of Tourism and Travel

There’s a reason Dorothy was so eager to get back home to Kansas — and it has nothing to do with a certain green witch and her flying monkeys. It’s because life is just better in America’s heartland.

For one thing, money goes a lot further in Kansas. The state ranked No. 6 for lowest cost of living in the nation. With an average cost of living 8.7 percent below the national average, residents can afford to do more. Housing prices are also affordable. According to Zillow, the average value for a home in Kansas is $124,900, while the national median home value is $198,000.

Kansas also offers residents one of the best educational systems in the nation. The state ranks No. 17 in high school graduation rates as well as the percentage of adults with a college degree. Ninety percent of adults in Kansas have a high school diploma, while 30 percent of adults over 25 have a college degree. The state ranked No. 12 in children’s education in a national report by The Annie E. Casey Foundation in 2015.

Children seem to thrive in Kansas, making it an ideal place to raise a family. The Sunflower State ranked No. 15 in overall child well-being and No. 9 in economic well-being in 2015, according to the foundation report.

While you might picture tall stalks of wheat blowing in the breeze when you think of the Kansas landscape, you’d be way off. Some 2.9 million people call the Sunflower State home. Whether they prefer to live in a small, picturesque community or lead a more cosmopolitan existence, Kansas has more than enough to offer. In fact, Kansas has the fourth-shortest commute in the country with an average drive time of less than 18 minutes.

Since residents have so much extra money and time, they’re better able to take advantage of the state’s stunning weather and scenery, outdoor activities, metropolitan nightlife and historical enclaves.

Visit Kansas compiled a list of 70 locations as part of the “Kansas Bucket List.” The list includes places like the Boot Hill Museum in Dodge City where visitors can enjoy the town’s wild west heritage, the red-hued canyons and mesas of the Gypsum Hills or uniquely shaped landmarks at Mushroom Rock State Park in Marquette, and of course, there’s the Oz Museum in Wamego.