From the Kentucky Economic Development Guide 2015

The Champion of Pet Foods 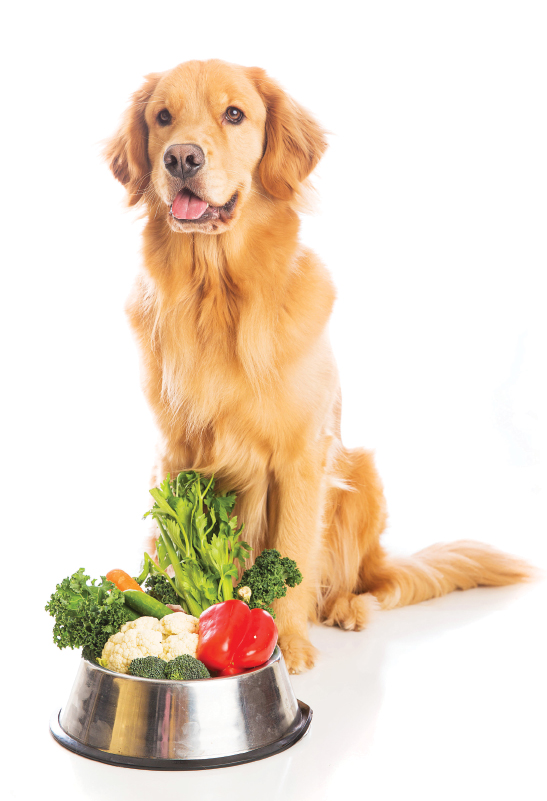 by CRYSTAL MEDLER
T he growing trend toward organic food and the increasing need to understand where food comes from isn’t just for humans anymore.

Pets are family members too, after all, and adoring owners want to ensure their pets are receiving proper nutrition while maintaining the environment. Enter Champion Petfoods and its line of biologically appropriate pet foods. The Canadian company plans to build its first US facility in Auburn, Kentucky.

After two years of searching for a home, Champion selected Kentucky as the perfect location to advance its high-end, fresh and regional ingredient mandate. The $85-million facility — which the company said will contain pet food “kitchens” — is expected to be operational in 2016.

This isn’t just any pet food and these aren’t just any kitchens. Champion’s facility will be the most advanced pet food operation anywhere in the world, custom-designed and fitted for handling multiple, authentically fresh and local ingredients.

Champion could have located anywhere in the country. Why did the company pick Kentucky?

“Kentucky’s rich agricultural heritage and proximity to ranches and farms make it the perfect location for making our award-winning foods,” says Frank Burdzy, president and CEO of Champion. “We looked at several states, but as we learned more about Kentucky, we realized it is home.”

That relationship between Kentucky and Champion started several years ago. Kentucky Gov. Steve Beshear led a trade mission to Canada in 2013.

During the trip, Beshear met with Champion’s representatives to discuss the potential of locating a facility in the state. The conversations played a direct role in the company’s decision.

Not only will the new facility create more happy pets, but it also will provide a significant boost to local farmers, as well as Kentucky’s growing food production industry. A $5.4-billion industry, agriculture is vital to Kentucky’s economy. The state’s 77,000 farms cover nearly 14 million acres.

“The Champion Petfoods project in Logan County is the perfect example of creating new markets for our farm families and adding value to Kentucky’s products,” says Roger Thomas, executive director of the Governor’s Office of Agricultural Policy. “This business will have a positive impact on Kentucky’s overall economy.”

Fulfilling the needs of pet lovers worldwide, Champion’s ORIJEN and ACANA dog and cat food brands feature fresh regional ingredients. The company, based in Morinville, Alberta, has agricultural roots dating back to 1985, and its award-winning brands are sold in more than 70 countries.

Once the plant is built, Champion will create 147 new jobs and purchase its ingredients from local farmers and suppliers. As a result, the taste will be different than the Canadian versions: from local meats, fish, poultry and eggs, to local fruits, vegetables and botanicals, foods made in the US will be re-formulated to fully reflect the agriculture of the region.

So what makes Champion’s products so popular? “In today’s complex world of multinational producers, commodity ingredients of unknown origin and food outsourcing, knowing where your food comes from has taken on a new importance,” says Burdzy. “We mirror the richness, freshness and variety of meats that dogs and cats would naturally hunt in the wild. That’s why we never buy commodity ingredients of unknown origin.”

Access to new farmers, growers and producers aren’t the only reasons for the move to Kentucky. Burdzy cites the state’s workforce as another deciding factor. “Kentucky offers the ‘can-do’ workforce that we need to succeed,” he says. “The friendly, hard-working people of Kentucky possess an unbridled spirit that can help us build trust with pet lovers worldwide.”

It says a lot about Kentucky that Champion chose the state for its first US location. “It is a personal reason we are here, and it’s because of the commitment on behalf of the state that reached out to us and made us feel welcome,” says Burdzy.