A Light Goes On 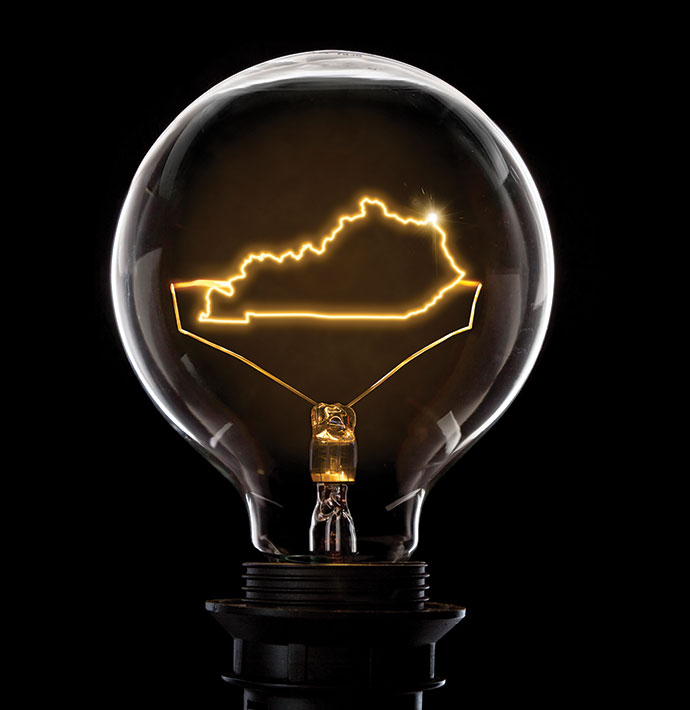 Officially launched in July 2020 and up and running since the fall, Kentucky Commercialization Ventures (KCV) is off to a fast start in its mission to harvest research that springs from the state’s regional universities and technical schools.

A statewide strike force for commercialization, the KCV team has already helped to launch two startups and earned the SBA’s $25,000 Visionary award in its Lab-to-Market Inclusive Innova-tion Ecosystem Prize Competition.

“We have all this wonderful talent, and we’re trying to draw attention to it,” said Monique Quarterman, hired in September as KCV’s first executive director. “There are so many positive things going on across the state.”

Drawing on the resources of the Research I institutions, the Universities of Kentucky and Lou-isville, both of which boast their own technology transfer operations, KCV offers business and legal know how to help regional university researchers protect their intellectual properties and get them out of the lab and into the marketplace. KSTC, a nonprofit that’s led several STEM and innovation initiatives over 30 years, contributes to the wrap-around resources for KCV’s innovative startups.

“With the assistance I’m getting from KCV,” Marion said, “I’m able to focus on developing the product.”

Quarterman brings to KCV an impressive resume and a compelling personal story. The Ken-tucky native, a University of Louisville graduate and former commercialization project manager there, most recently was principal of the Louisville-based consulting firm Quartz Smith Strate-gies. She got her first taste of entrepreneurship during high school, through a program spon-sored by Future Farmers of America.

“Here’s me, this aimless kid from Hardin County, product of a military family, who comes across this really energetic adviser who really believes in me and thinks I’m smart and thinks I have an idea that can really go somewhere,” said Quarterman. “And that’s how it took for me. Thirty years later, here I am. Those opportunities add up over time.” 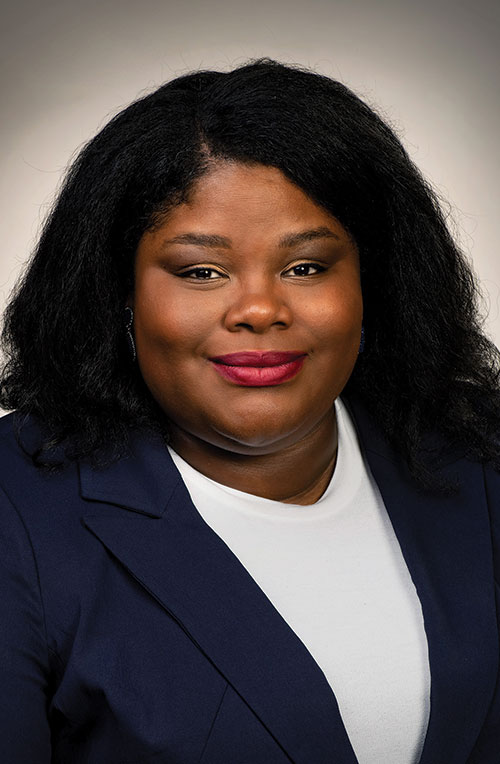 “We have all this wonderful talent,and we’re trying to draw attention to it. There are positive things going on across the state.”
— Monique Quarterman, Executive Director, Kentucky Commercialization Ventures

“We approach it from an economic development perspective,” Quarterman said. “Tech-based companies and tech-based industries produce more, they produce more talent and more skilled talent, they produce more successful startups and more profitable startups. And they produce thriving communities that are connected to opportunities in ways they’ve never been before. Our goal,” she said, “is to create those thriving communities statewide that are driven by technologies mainly produced from the universities and community and technical colleges.”