An Economic Atmosphere For Growth 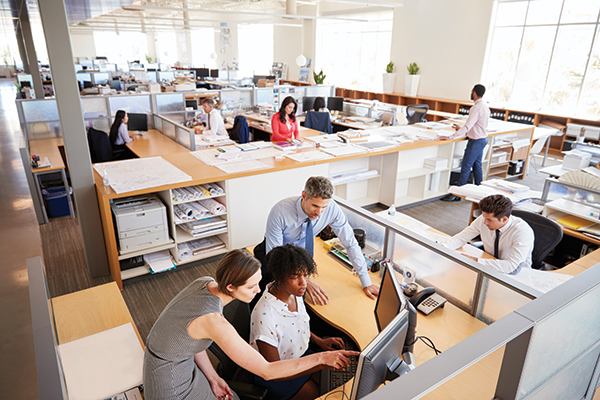 The significant growth of the industry in 2021 highlights the sector’s importance in Kentucky and the commonwealth’s reputation as a great place to do business.

Two companies are responsible for a significant portion of that $480 million figure, and they’re behind recycling projects getting underway. Shortly after announcing Louisville as the location for its new North American headquarters in early 2021, Wieland North America Inc., which makes copper and copper alloy products, picked Shelby County for a new $100 million copper and copper-alloy recycling facility. Between the two, the German company is creating 150 jobs. Similarly, just a couple of months after opening an automotive finishing plant in Guthrie that created more than 150 jobs, Novelis plans to expand that operation with a $365 million recycling facility that will add another 140 well-paying positions.

“Kentucky has everything we look for in a location.”

“Kentucky has everything we look for in a location,” noted Consumer Cellular CEO Ed Evans when the company announced the investment in December 2021. “The state offers a low cost of living, high quality of life and individuals who are ready, willing and able to go to work. I appreciate Gov. Beshear, Louisville Mayor Greg Fischer and everyone else who we have worked with to make this expansion possible. They have fostered an economic atmosphere that will allow our company to grow, which made the decision to expand here even easier.”

Kentucky-based Helpware is growing its footprint in the state with 300 new positions at its Mt. Sterling location and a new office in Harrodsburg. The company provides high-tech companies such services as start-up acceleration, back-office support, and content control and AI operations. Companies in health technology, fintech and e-commerce are customers of Helpware.

Fidelity Investments is adding 600 people to its Covington campus, the investment management firm announced last July. Nearly 4,700 already work at Fidelity in the Covington area as client and relationship management professionals, operations specialists and technologists. The company is one of Northern Kentucky’s largest employers.

In Louisville, ARGI Financial Group LLC is expanding its headquarters by 10,000 square feet and will create 245 jobs in the years ahead with a $2.7 million investment. The new space will include room for additional business support functions. ARGI, which provides financial and business services for companies and individuals, also employs 57 people at offices in Bardstown, Bowling Green, Elizabethtown and Paducah.